Bands You've Never Heard Of, But Are Worth Your Time: The Dingees

Datsen Writes the Emo Music You Wish You Could

#FOMOtour2021 Coming To A City Near You, Next: Bellevue WA July 25th

Lil Nas X, Jack Harlow - INDUSTRY BABY Raising Funds And Awareness Dancing In The Prison Shower And 9 Tweets That Sum It Up

Noah Kite's Drunk Lil Guy Is The Soundtrack To All Your Angst, Wrapped Up In A Masterful Composition Of Raw Honesty

John Amadon's Latest LP Is Masterfully Produced...Which Is Incredible, Because He Did It Himself! 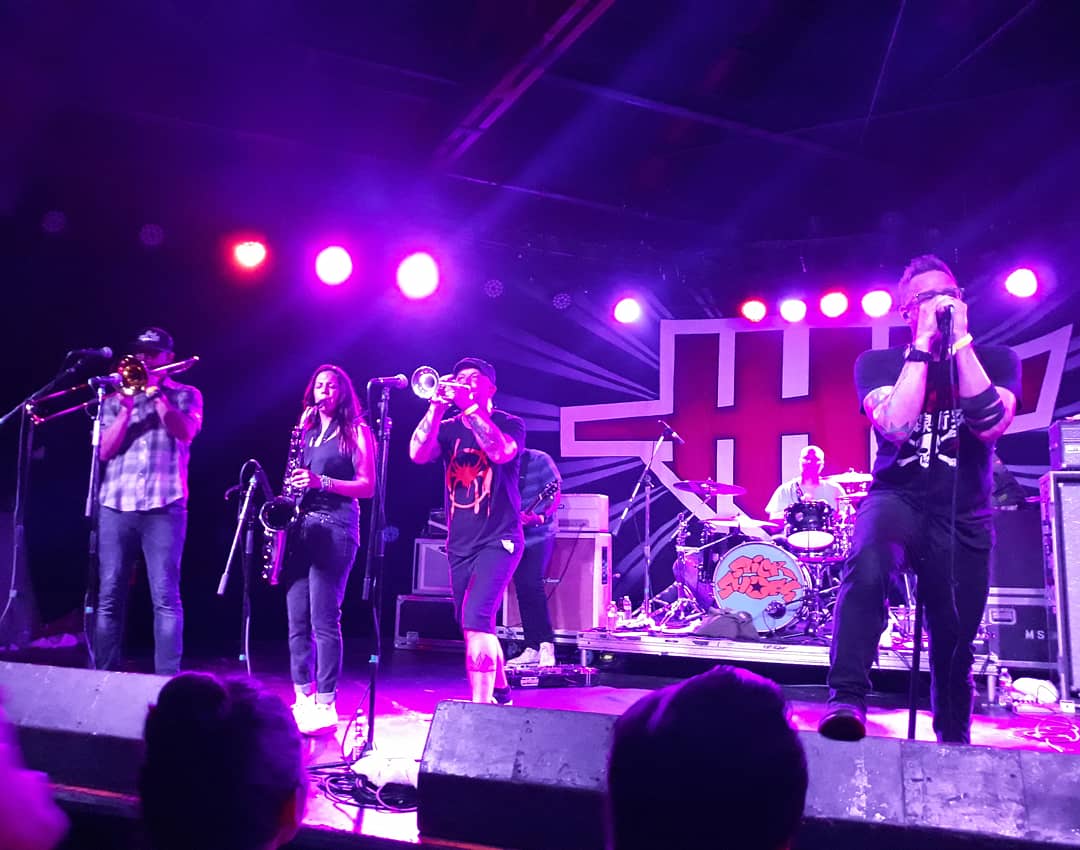 Recently, I wrote an article about my first listen to the legendary Operation Ivy album, Energy. The idea was sparked by a conversation with two punk/ska enthusiasts who are very close friends of mine, and are unknowingly responsible for keeping me up to date (as well as catching me up, apparently) on all things punk and ska. Naturally, I shared the article with them as soon as it was published. Though the write up was appreciated, my good pal Brian did say (after some positive affirmation, because he’s a good dude): “Yet I will take issue with a very minor point…ska has lasted and continues in its sub culture of underground…yet mainstream in its own way.”

The comment caused me to consider what I had written, and so I re-read the piece. With fresh eyes I was shocked to realize that, yes, I unwittingly declared ska “dead,” or at least past its time; though my haphazard words were totally unintentional.

So, I felt the need to write this followup piece to declare with gusto that SKA IS NOT DEAD! And just to prove my point, I will list several active ska bands that still tour and/or record new music, starting with my favorite band of nearly two decades, Five Iron Frenzy.

So you still think ska is dead? I don’t even have room to mention Streetlight Manifesto (one of the best horn sections out there), The Mighty Mighty Bosstones, The Slackers, The Skatalites (formed in 1963!), Mad Caddies, Voodoo Glow Skulls, Rancid, the list goes on. All of these bands are still touring and/or recording music, innovating yet preserving a style of music that continues to evolve in its decades-long journey to enrich the lives of us downtrodden humans as we slowly circle the solar system, living our lives just looking for something to skank to.

Well, did you know about this? Another good reason to like ska.

As if you needed one.

Rick realized he loved writing when a high school teacher made the mistake of giving him the freedom to write and share any story he wanted. What resulted was an utterly ridiculous tale about him, his punk bandmates and his favorite skateboarder saving the day at a local skatepark, and then celebrating together at Taco Bell (pretty much his dream scenario at the time). Fast forward a couple of decades and he still loves telling ridiculous stories (but also some serious ones), still makes music (now folk instead of punk), still skateboards (though it hurts more now) and also still enjoys Taco Bell (this hurts more too). So basically he continues to act like he is in high school, though now he tries to get paid for it. Armed with a BA in Communication from Charleston Southern University and additional film training from the Los Angeles Film Studies Center, Rick spent eight years working various jobs in news, film and reality TV, until he landed his dream job as a Stay-at-Home Dad. When not playing with Barbies or doing dishes, Rick writes books, films, blogs and articles, as well as original songs performed under the moniker Yonder Breaks. Along for the ride is his beautiful and intelligent wife, who pays most of the bills, but still loves him anyway.