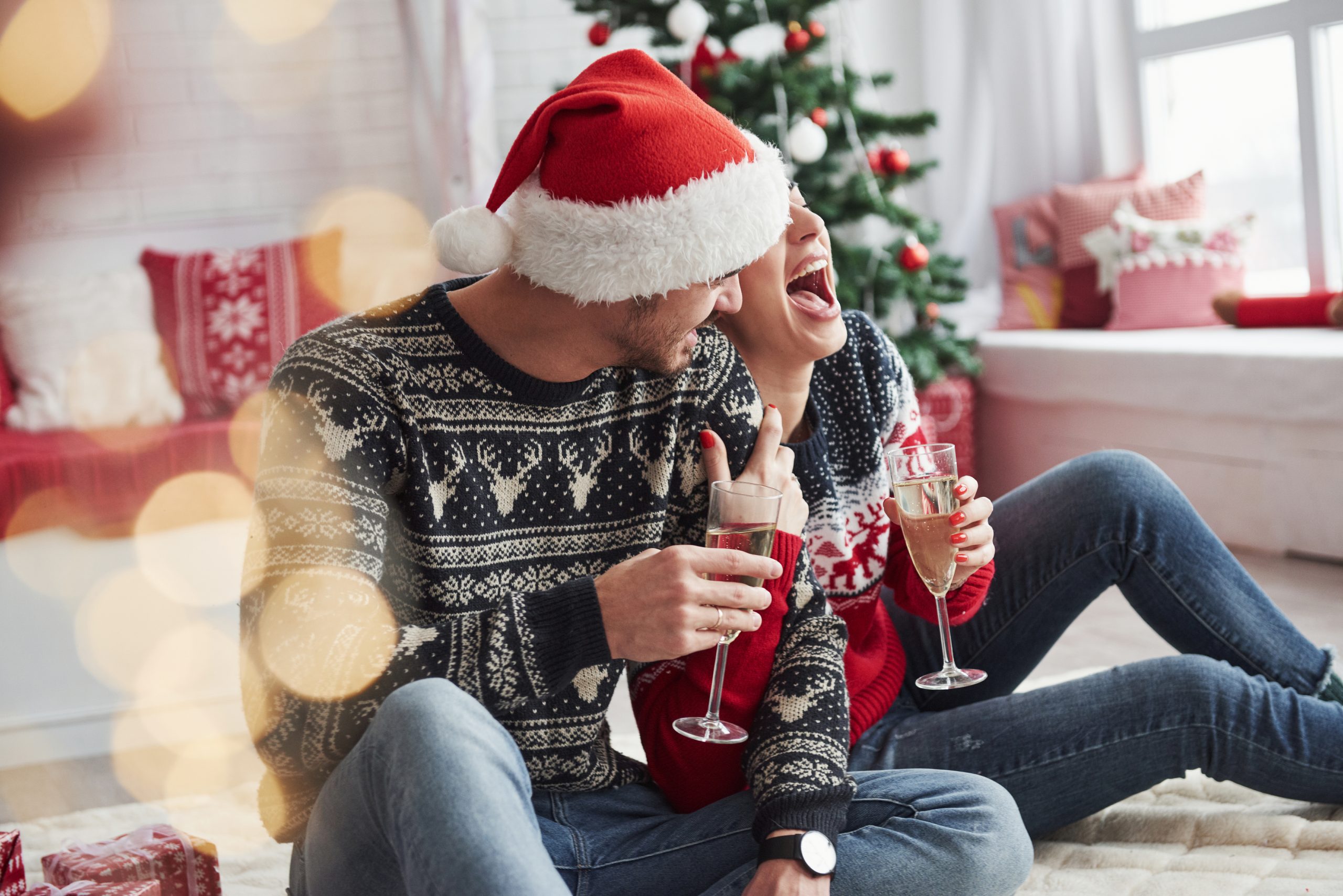 Indie filmmakers benefit directly from clicks, so get on Santa’s GOOD list and click away on these instant holiday favorites!

There are so many Holiday movies that we keep repeating year after year, but what if we opened ourselves up to some new ones this year? It’s a good year to cuddle your pillow and enjoy some Christmas movies that are worth talking about! Let’s be real, you’ll probably be texting about them more than talking. I see you.

The Man In The Trunk, Click to watch now