After A Traumatic Year In Which “You Never Fully Divest Yourself,” An Artist Shares How “I’m Happiest Making Moving Pictures” 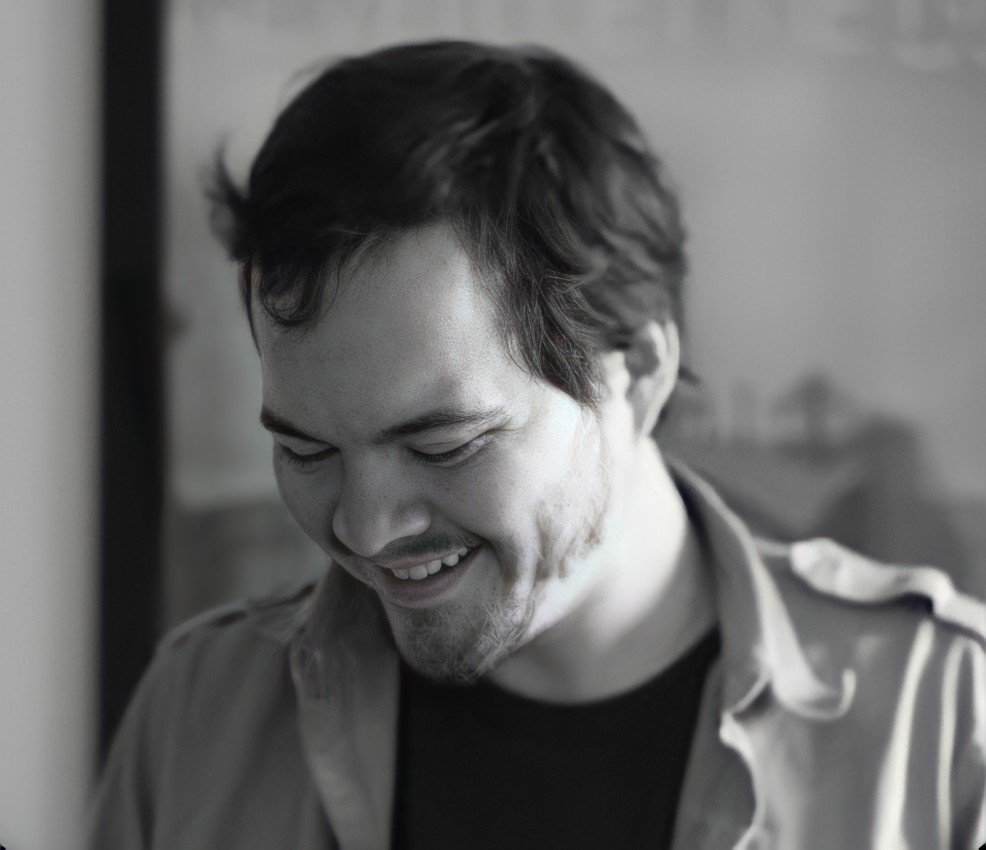 An interview with filmmaker Scout Tafoya.

Scout Tafoya is a Film Critic/Video Essayist for rogerebert.com, Writer/Editor for the arts and criticism website Apocalypse Now and Writer for the Los Angeles Review of Books. For The Drill, Tafoya talks film criticism, movies and paving his path as a filmmaker.

When did you decide to pursue being a film critic?

It kinda happened for me. When I was a kid, I was obsessed with movies and would write short stories in elementary school to pass the time and mostly what I was doing was taking the elements of the movies I liked and remixing them, seeing what they’d be like if this or that happened instead of this. When I got to middle/high school, I asked to write DVD reviews for the paper (the first one I reviewed was I believe either Pi or Run, Lola, Run) and then just kind of kept blogging all through high school and college, until finally I turned pro. Movies were just always the thing I was thinking about. They were the lens through which I viewed the world. A lot of the screenplays I’ve written were based on ideas I’d have looking out the window on my way to school in the mornings. I have a script I started fashioning in 10th grade and I’m still tweaking to this day. I’d watch the world go by the school bus window and think about film scenes that could transpire out there in the blue grey dawn on those endless fields and farms in between my home in Doylestown and my school in Solebury, PA.

How did you end up writing for rogerebert.com?

That’s an easy one. Matt Zoller Seitz and I were having a conversation on Twitter about Matteo Garrone’s remarkable film Reality back in 2013 and he went onto my vimeo page, watched the trailer for The Last Flesh & Blood Show [WATCH HERE] and noticed I had…well a sensibility, without putting too many words in his mouth, and he asked me to pitch him video essays. I wrote my first review for them when my girl Agniezka Holland had her mini-series Burning Bush debut and I noticed no one else had written about it, so I threw myself into the breach.

That’s a tough one! I’ve reviewed some incredible movies over the years! And whatever I wasn’t paid to write about I created the opportunity to do it somehow. Lately I was extremely proud to be able to be the reviewer at Ebert for both 3 From Hell and The Amusement Park. I was really pleased to be able to go on and on about Blood Quantum and The Jesus Rolls last year, too. I’ve been really fortunate to have great editors like Matt Seitz, Mark Asch, Tanner Tafelski, Brian Tallerico, Danny Kasman, guys who let me be myself in reviewing things and let me have some really personal assignments. I got to review Cure for Wellness and The Commuter for Mubi, On The Silver Globe and Cosmos for Ebert. I know that my time as a critic is probably over, but I was really lucky while it lasted.

Gosh I don’t know, maybe Sonic the Hedgehog? Captain Fantastic was pretty grueling, but I’ll give it this: panning it was the most fun I’ve ever had as a writer.

As far as making your own films, what is it that draws you to experimental narratives?

I think it comes down to being an active viewer of new movies and constantly thinking anybody could have done this. I don’t want people to watch my movies and think that it could have been the work of just anybody. And I don’t mean the like…well let’s just say that a few years ago the bead on like mumblecore movies was that people were just filming themselves having dinner or whatever anti-art bullshit it was, and sure, yes, in theory anyone can operate a camera. I wanted to paint with a camera. I wanted you to feel lost in my images, my voice, my ideas. Zero idea if I succeeded, but I’m proud of all of my movies because no one would have done the same things. Me, my crew, my actors, everyone left everything on film. No one holds back, no one flinches. I’m very fortunate to have a deep bench of fearless collaborators, I’d be nothing without them, and I have to hope that I’m at least as fearless in the way I present my images. This was the most honest way I knew how to tell these stories from an emotional standpoint, and it was the most interesting. I like getting lost in movies. So, I made movies I wanted to get lost in.

You’ve mentioned you’re making a proof of concept for one of your projects. Tell us a little bit about that.

It’s about my friend Rachel. I already made a sort of video essay movie about her (a few
actually…

… Watch: A Treasury of Glass Expiring – Russian Doll, Read: The Pain Needs to Mean Something: On Horror and Grief) but I don’t know; this stuff is still kind of stuck up in my brain. So, I’m trying to dramatize some of the moments of her life I missed, to try and give her back to people like me who weren’t there for the last few weeks of her life. It was both very easy to write and now extremely difficult to think about filming, but I have to do it. My brain won’t let me move on to more ridiculous projects yet. I’ve been walking around with all this and then with COVID, I was trapped with it. This traumatic year where I lost four people very close to me, it…I don’t know, you never fully divest yourself of something like that, so I’m trying to do something with it. My inspiration is Joanna Hogg, who made this beautiful Antonioni-esque film about some of her own adolescent trauma in The Souvenir, one of my favorite films of the last little while. I’m shooting it in 4:3. It’s gonna be painful to make, but I have to.

Where would you like to see yourself in ten years?

Just making movies. Preferably with a budget. I’ve made thirty features, some three hours long, some 50 minutes long, it’s just…I don’t know, I’m happiest making moving pictures. It’s what I know how to do and what I’m happiest doing. I have two dozen scripts ready to go. I have stories in me that need telling. Zombie westerns and lifetime movies and alien vampire movies and WW2 movies and stories about rock bands that I’ve already written and recorded the music for. I know this stuff in my bones. It’s what I’m here to do.