Are We Living In A SIMULATION? 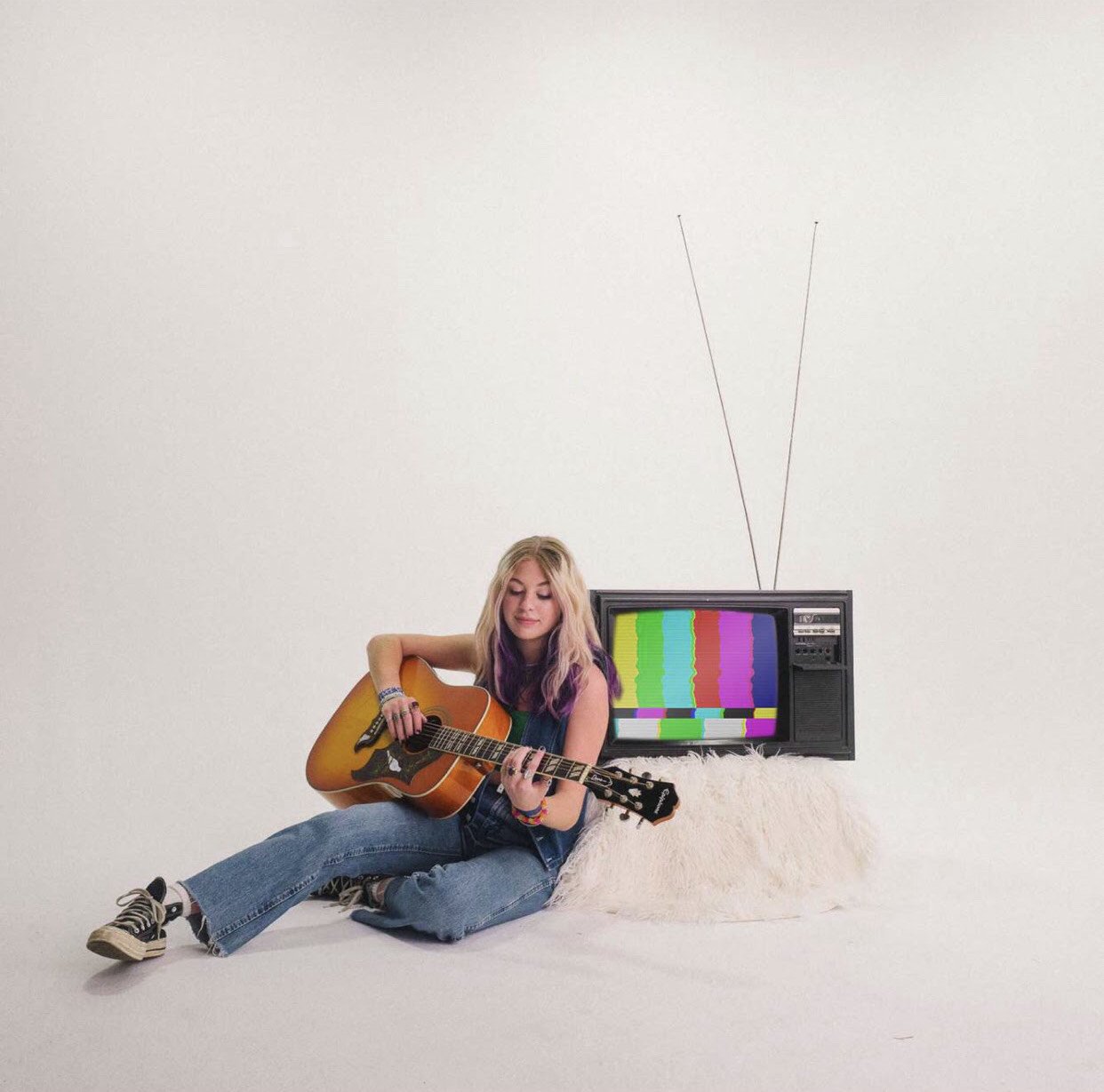 Producer Jack Woods: “We had the idea of recording an album in a week in LA with True Jackson in her garage and it was the perfect environment to create.”

LA based singer/songwriter True Jackson realized she had a passion for songwriting when she was 10 years old. As you can see, she kept with it and released a beautiful album that you need to add to your rotation this Holiday Season.

Jeryl Brunner, FORBES: “Jackson took all her reflections and struggles and recently released the indie pop album SIMULATION. As the lyric from the album’s title song goes, “We are living in a simulation. One big complication planned out for us.” Her songs chronicle life before and during the onset of Covid-19. The pause has given her much inspiration. “The pandemic has actually made me more creative. It forced me to sit with myself and figure out what I really wanted,” says Jackson. “I can be sad, happy and in-between. And I know that I always want to express that through music and move people.””

2020 was a turning point for True on her musical journey. The isolation propelled her into the work. And she faithfully continued, not knowing what or who was ahead.

True Jackson: “The biggest areas of growth for me this year professionally is to keep putting out music and to develop into my own artist.”

Listening to her newest release, SIMULATION makes me want to fall in love all over again. Now that SIMULATION is in my regular rotation, I recommend throwing it on while virtually sharing a meal with someone special or while cooking for a loved one. A relaxing and uplifting album that feels soulful, yet light enough for domestic activities or running errands with a dance in your step. Pull it up right now, text it to a friend, and listen together to help melt some anxiety away (Spotify, Apple Music).

True Jackson: “I collab with artists Jonah Roy and Paco, and producer Jack Woods. They all bring my music to life and off of my phone, they add their sound which works well, we work well together and all want one thing, to make great music. …My mom and Jonah’s mom went to highschool together and reconnected this past January, when they flew out in January, Jonah and I wrote a song together featured on SIMULATION, “Go Away.” Jack Woods was his producer so Jonah connected us all and they flew out together to help produce SIMULATION. I had not met Jack prior, but they were very close and as I had written with Jonah it was easy to collab with Jack. As for Paco, Jack Woods also produces him, so he came too as a fellow artist, and he wrote a verse for “All My Time” and helped with the whole album. “

Finding artists with which to collaborate is hard, but Jonah Roy describes their collaboration “like bread and butter” – once you click into the album, you’ll see that Jonah Roy is absolutely right.

Jonah Roy: “I’ve never seen someone write such quality hooks and verses in such little time like her. She really played a huge part in the musical side of the album. And True is also just the most kindhearted spirit ever, the energy in the studio everyday was just amazing because of all the great people we were surrounded with.”

Paco: “Working with True was eye opening for us all because prior to working with her it had been us three working on our individual style of music … So when True came into play it really just opened a whole new realm of music while still incorporating the style we hone to put it all together in her album.”

Jack Woods: “I loved the first song that her and Jonah wrote when they first met up in LA “Go Away,” and I saw huge potential in True because her songwriting and voice are both amazing. Working with new talented people is super inspiring and we really wanted to help True fulfill her potential.”

True Jackson writes mostly in her bedroom and her garage. Encapsulating the comfort she brings with her into every environment, I feel like I can close my eyes and transport myself to a comfy couch in her garage anytime I pull up her work.

True Jackson: “Currently two artists I look up to is Dominic Fike Wallows and  Benee and two of my influences are Taylor Swift and Billie Eilish. Ever since I was young, Taylor Swift has been someone I always looked up to, and even though I’ve grown into new artists she still helped me get to this point.”

I saw a social post from a mutual connection about True Jackson a few months ago and once I finally opened her work the next time it showed up on my feed, I was hooked with her 7th track “Bug Bites” (which is also her Mom’s fav track) but then circled back to put her 4th track “Go Away” on repeat. That’s how I knew it was time to reach out and ask to highlight her album. I am particularly attracted to the type of artists that make their art whether or not they have access to all the necessary resources. Technology and the modern age has revolutionized what artists can do when they think outside the box and work together.

Jonah Roy: “What I hope audiences take from simulation is that you don’t need a studio to make an album anymore, you just need a laptop, a musical ear, and good people to surround yourself with, anyone can do it.”

Paco: “I could say a lot of things I want people to take away from this album but I think what truly embodies it is how much fun we had making this even in a short amount of time. It’s even crazier to think that the first time I met True was to help make her album and throughout the week the chemistry was just immaculate in all aspects and well, the rest is history.”

True has announcements coming soon about !!music videos!! and streaming from her Insta!! Keep up with her and SIMULATION collaborators here. AND I’ll be following up with what they have coming next!

Before you go, True’s top picks that have special meaning to her and show her range in writing are “All My Time” ft Jonah Roy and Paco, and “Able.” Have a quick listen!