Audio April: Do Our Choices Really Determine Our Destiny?

Mystery March: How can the Wrong Place/Wrong Time be so Right?

Fantasy February: How Do You Love A City?

Epic Fantasy Crossover From YA To Coming-Of-Age, Journey Into THE WATCHERS OF MONIAH Mythology

Non-Fiction for the New Year: How Do We Remain Rooted when "Normal Life" Returns?

Fiction for the Fireside: How Do We Relate To Reality TV Romance?

Which One Of These Children's Books Do You Need On Your Shelf? Or Gift To A Loved One? 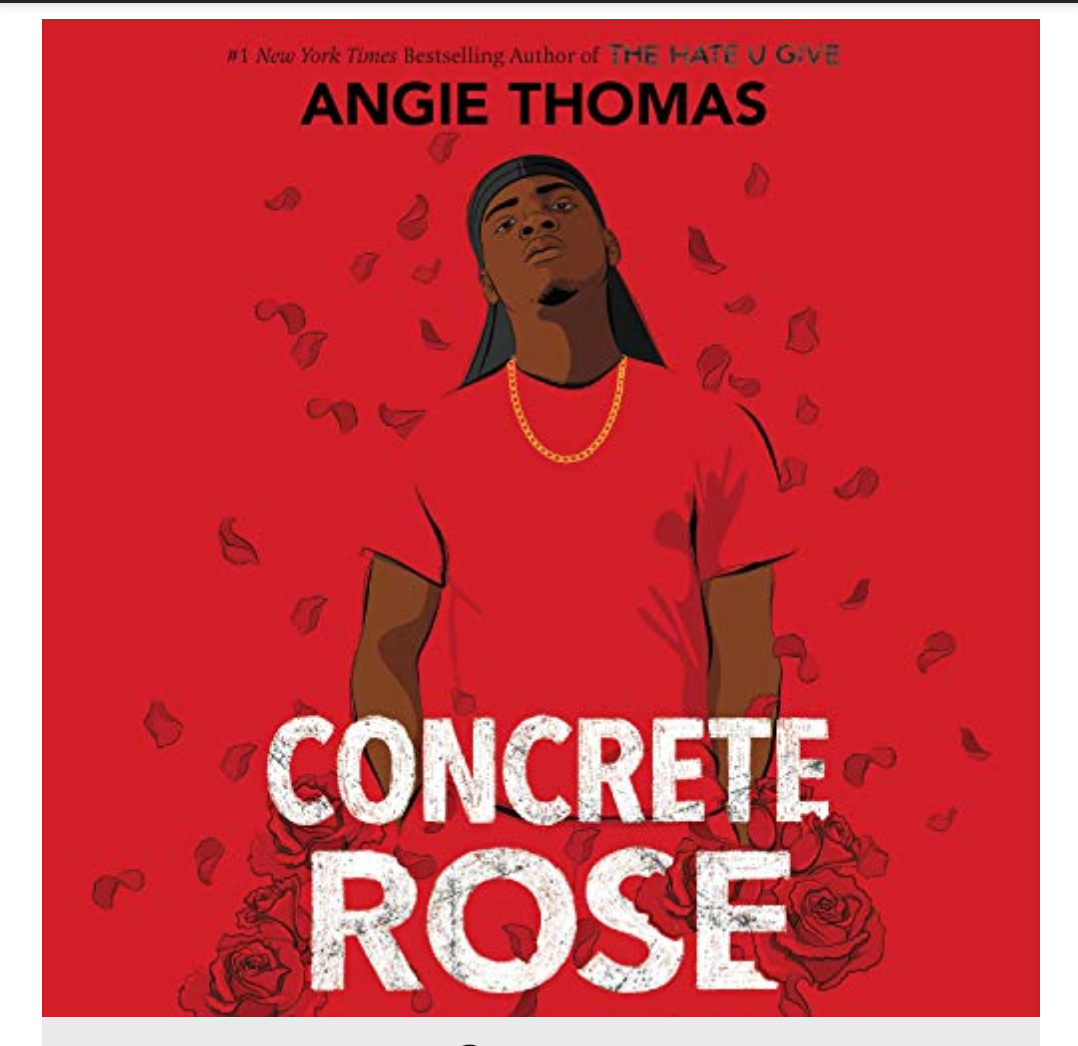 I am an obsessive consumer of audiobooks. And let’s be clear, audiobooks ARE books. I will have none of this nonsense that they don’t count as reading because you listened to the story rather than stared at the text. The author’s words went into your brain, they count. So enjoy an audiobook while you fold laundry, do the dishes, or go for a walk, and feel free to count it towards your reading goals for 2021! If you have no idea where to begin, why not start with this month’s pick, CONCRETE ROSE by Angie Thomas, narrated by Dion Graham.

You may have heard of Angie Thomas when her debut novel THE HATE U GIVE exploded off the shelves in 2017, or when it was adapted into a feature film in 2018, or even more recently when the novel garnered enthusiasm and controversy as teachers across the nation added it to high school reading lists. In 2019, Thomas expanded the fictional neighborhood of Garden Heights by following a new set of contemporary characters in ON THE COME UP. Now Thomas has further expanded the world by taking it back to the 1990s in CONCRETE ROSE. Released earlier this year, the novel is a prequel to THE HATE U GIVE and follows seventeen-year-old Maverick Carter (the father of HATE’s protagonist, Starr Carter) as he faces decisions that will shape his family and echo into his future.

Despite the fact that it is technically a prequel, you can jump into CONCRETE ROSE with no other context. Thomas’s words and Graham’s warm, energetic performance will immerse you in the world of Garden Heights and Maverick’s perspective as he navigates school, relationships, and a sudden shift into adulthood. The title is an homage to a poem by Tupac Shakur, “The Rose that Grew from Concrete”: “Did you hear about the rose that grew from a crack in the concrete? / Proving nature’s laws wrong it learned how to walk without having feet.” In love, loss, and life, the main characters explore the complexity of their choices, never facing something easy or obvious, but always finding a way to grow towards the light.

One of my favorite things about Young Adult contemporary fiction is that, in large part, the genre is marked by grounded hopefulness. The teenage protagonists are not shielded from difficult realities. Instead, they walk with their audience as they face challenges, make mistakes, and try again. Because as long as we’re alive we have the chance to make better choices. CONCRETE ROSE blossoms with this kind of hope, just in time for Spring.

BUY IT HERE and Press Play.

Jenna Wycoff is a TV writer, avid book reader, and mom of two who has worked on series such as, AWKWARD. (MTV), DAYTIME DIVAS (VH1), and GREENLEAF (OWN). Jenna spent her adolescence growing up overseas and as a result she loves engaging with diverse storytelling traditions and life experiences. A voracious reader in spite of the busyness of parental life, Jenna regularly has four to five books in rotation and is always thrilled to help someone find their next great read.