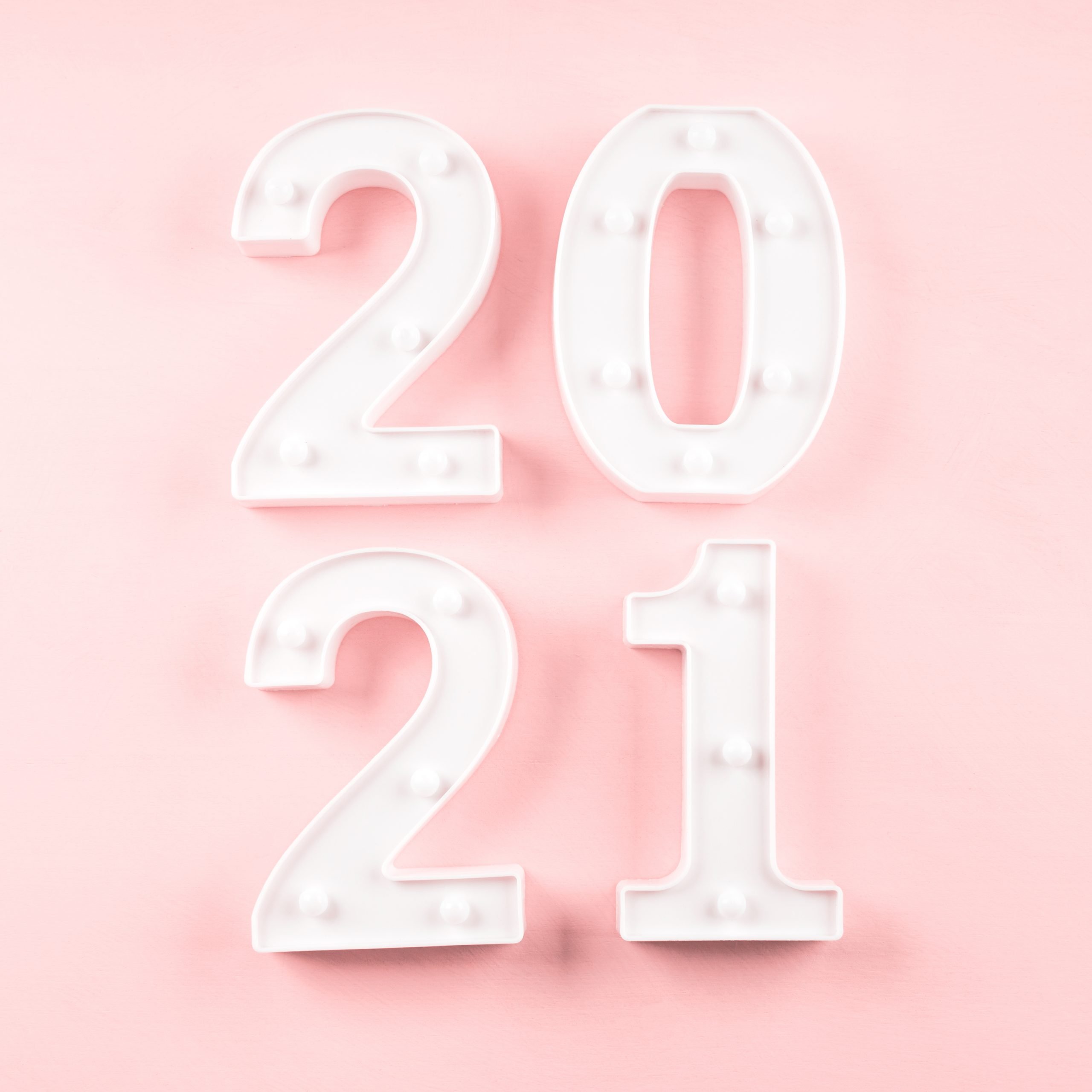 I met Barbie and I could not believe it.

I met America Young about 2 years ago. We met while speaking on a panel at Artemis Film Festival. As soon as we started the panel, I knew I wanted to get to know Young better. She is incredibly smart, talented, and driven. Originally from New Mexico, America Young lives and works in LA in the film industry, She has been an actor, director, stunt coordinator, and BARBIE! I asked her how she got to where she is now:

America Young: “Working hard, saying yes to opportunity, and remembering to be kind.”

Barbie Vlogs have become a regular feature in our home. I am excited for my kids to watch them with me and talk about how Barbie is doing and what she’s up to these days. What they don’t know is that I KNOW BARBIE!! I have to keep that under wraps though, I think that would blow their minds. Barbie is using her platform to talk about subjects like racism and the ‘I’m sorry’ reflex (notable episodes below) and presenting all kinds of thoughtful concepts. Much like teen vogue, some people might not realize that brands that serve young minds have developed more social awareness than what I remember as a young person. Barbie is an icon and I’m happy to know some of the people involved! America Young plays Barbie (voice and motion capture body) AND she directed Season 4’s acting and animation.

Young: “My opportunity to work on this show came through all my work doing motion capture.  From the begining those of us at the start of the vlog could tell it was something special- Julia Pistor, Rosanna Sun, Peter Krygowski, Teale Sperling and myself.”

Motion Capture (AKA performance capture or mocap) is the recording of the motion of an object by a series of sensors and the integration of that data, transferring it to a virtual object. “It’s the people in Lycra suits covered in shiny ping-pong balls you see in the “Make of Section” of your DVDs” – Mocappys.com.

Through this character, America Young has the potential to reach and inspire millions of young people who are regularly seeing and experiencing their closest friends through this style of virtual connection. This particular episode gave me a lot to chew on. These are important and modern conversations we can have with people of all ages.

Young: “Being part of the Barbie vlogs is one of the things I am most proud of in my career.  Episodes like this is why.  Getting to talk about such important issues with kids and hopefully inspiring them is everything to me.   This episode is something I think everyone needs to hear at all ages.  At a time when the world is at our finger tips, learning how to focus and make the choices that are right for you is so important.  Who do YOU want to be?  Not worrying about being someone else for others.”

Keep watching the Barbie Vlogs and keep up with America Young Here: