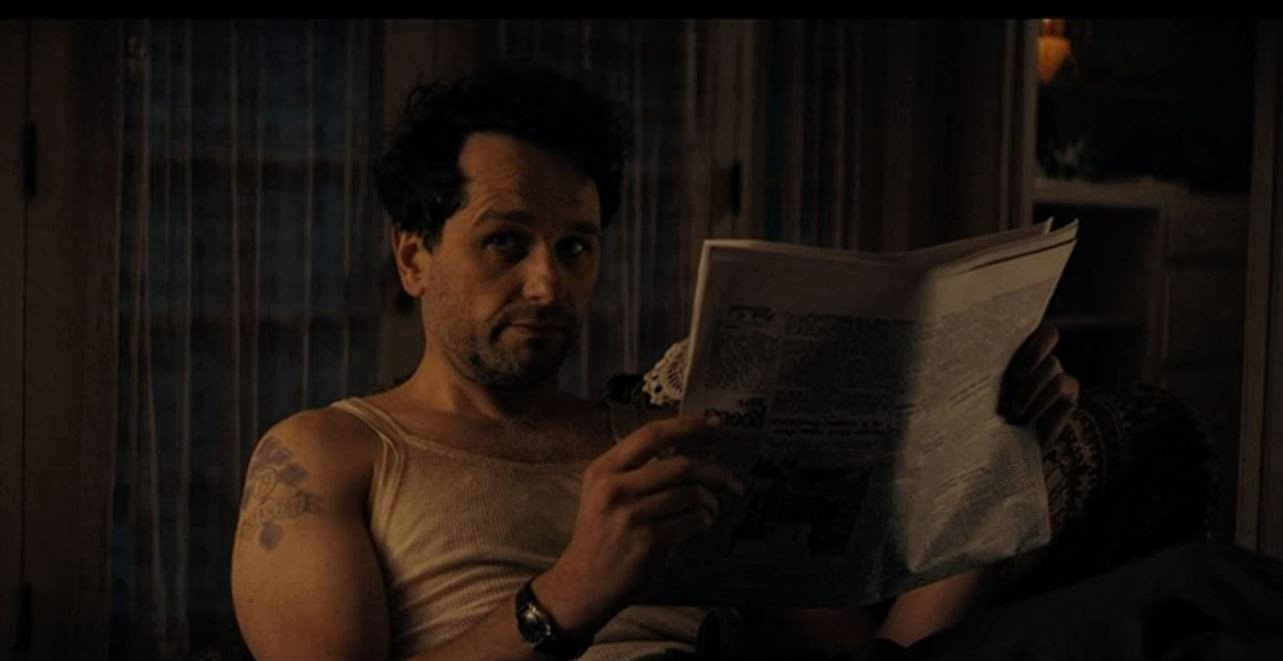 Exploring the various roles of Matthew Rys. If you haven’t caught up on Perry Mason, that’s ok, there won’t be any spoilers here. Just go watch it after you read this.

Matthew Rhys is a sloppy and mostly ill-equipped private investigator with a painful past and a soft spot for justice. He has this gaze where he is moved deeply with longing dripping from his sad eyes. His sadness doesn’t pull down his energy, though. The camera loves him. He is well-paired with Shea Whigham who gives the more gritty and gruff guy performance in the room so that Mason can come off a little more palatable as a cleaned up lawyer one day. Perry Mason gives us a glimpse into how the iconic character became a lawyer, but it’s so much more than that, it’s a glimpse into booming Los Angeles in 1932 with all the lies and corruption and racism and greed with big city energy. It’s fascinating, well paced, mysterious, and delivers everything you want to see in a show as haunting as the primary case on which the show revolves.

This is mainly a Matthew Rhys appreciate post. Rys shines in The Post, he has a face for period pieces. He also pulls audiences into his darkness in A Beautiful Day in the Neighborhood. He’s the most reliable and fascinating leading man. Never ending pain, it pours out of him in an interesting and yet mesmerizing way. He’s incredibly handsome and never rests on those laurels, he gives and he gives. If you haven’t seen The Americans, you’re missing one of the best shows in the last decade. But maybe you know his face and just haven’t recognized his name just yet. Learn it now, he’s about to blow up.