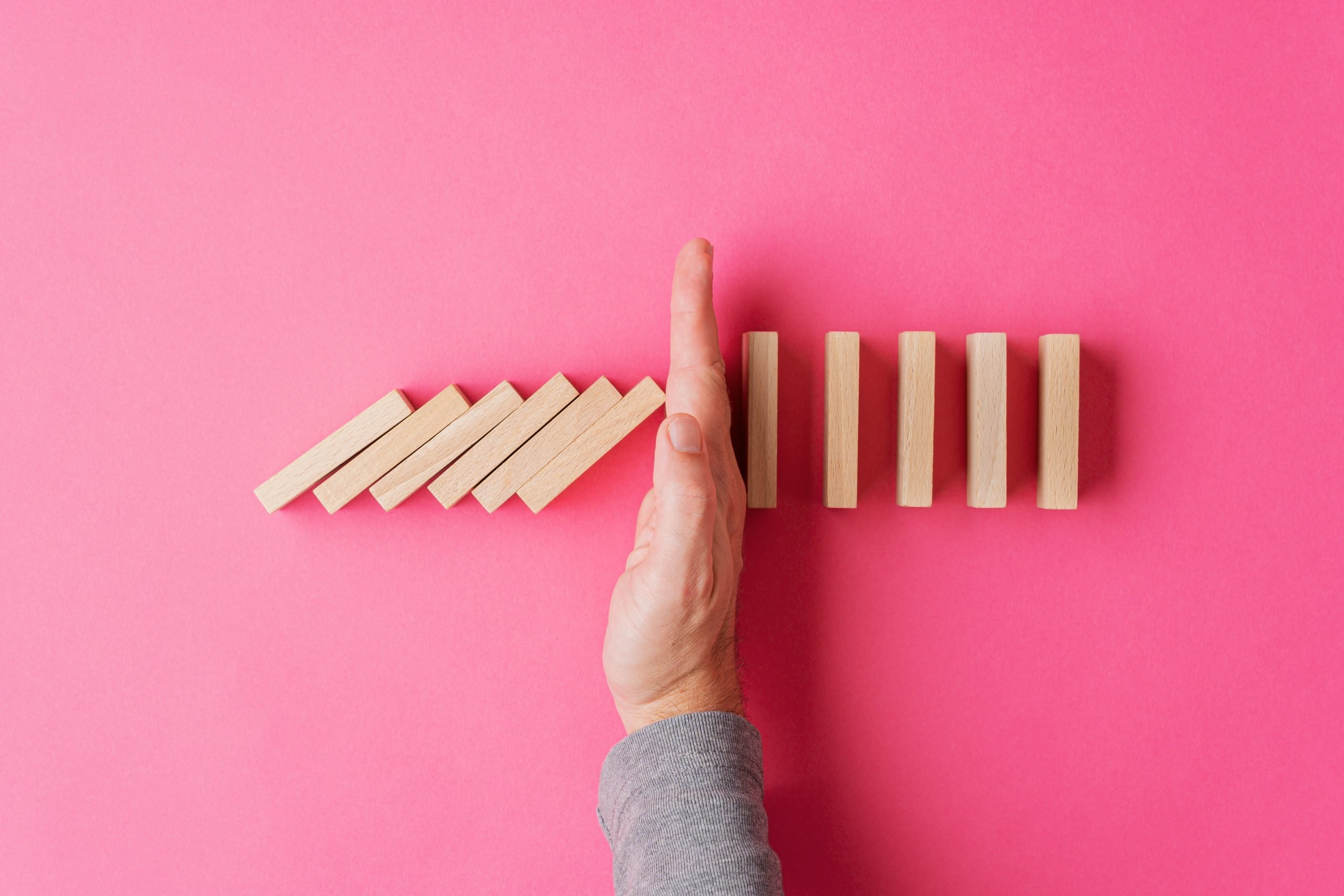 Stopping this practice of asking for and checking references has resulted in a system where expanding your regular film network is considered too volatile or risky – leading to stagnant and homogeneous teams incapable of the fluidity needed to grow.

I have hired team members on films for just about 10 years now. I have a little wisdom to share: Check References. Don’t be afraid to make a few phone calls. It’ll save you time and money to prioritize this step in hiring.

One bad reference, a burned fellow producer, isn’t gonna stop me from hiring a crew member. We ALL fail, we all make choices that are incredibly immature and embarrassing. We all get to learn as we grow. That’s not a bad thing. I appreciate and enjoy re-hiring team members with whom I’ve had issues in the past – we can all get past anything with communication, accountability, and slowly rebuilding trust. I hope that I get hired after all the mistakes I’ve made in the past, these are truly my strengths.

One bad Yelp review does not a disaster make. We all know to take it with a grain of salt.

However, 4 bad reviews could reveal a pattern. A pattern that could be handled before hiring or a pattern that shouldn’t get explored on one of my projects.

I’ve hired a 1st AD that I had to let go during production. That’s not terribly unusual, but the issue was something that was communicated to me later, a pattern with this team member that needed to be addressed. I have been warned about team members I hired and managed differently than usual because of said warnings. I have not hired team members because someone had been labelled a “yeller” and I do not mix my team with “yellers” as a general rule. I can make my own choices, but I need context and support. It is not gossip to share legitimate provable and dire red flags based on first-hand experience. It is also ok to point people in the direction of someone who may have their own personal story to share. How else will we suss out sexual predators? How else will we stop “yellers” from creating a toxic environment on a particularly stressful day 9? How else will we examine our OWN patterns and issues for self-reflection?