Can You Guess Disney’s Most UNDERRATED Spin-Off Franchise? 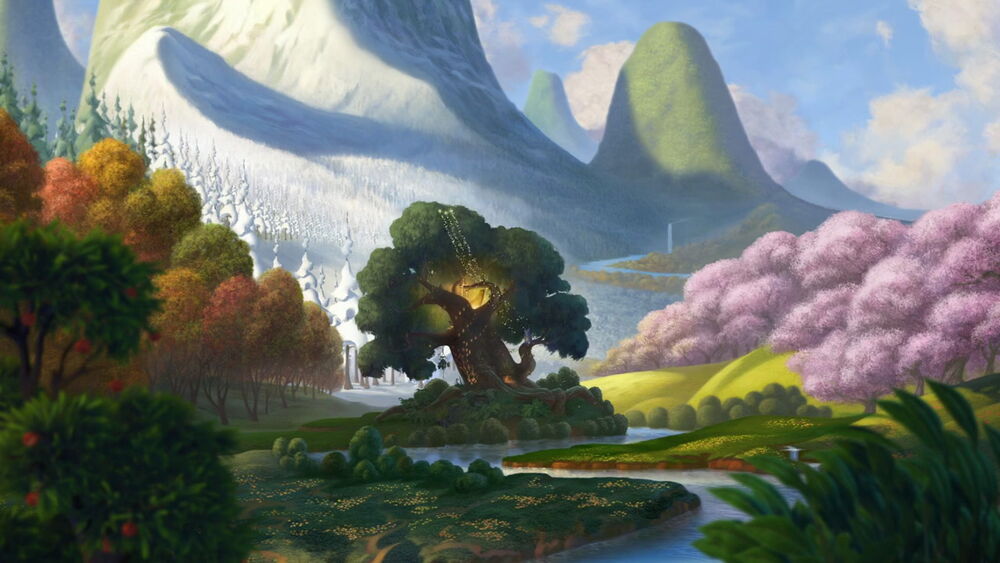 It centers around Pixie Hollow’s most celebrated Tinker Fairy. You guessed it: Tinker Bell. This naturally talented engineer takes us through 6 movies (plus additional TV specials) on learning how to contribute to community, learning to trust, working with difficult personalities, having tough conversations, breaking rules, disrupting the norm, and knowing your worth. I am ashamed of my preconceived ideas of this feminist series of features. I was wrong and YOU may enjoy digging in as much as I did on Disney+.

This franchise focuses on the Fairy world of Pixie Hollow, on an island nearby to Never Land. The Fairies speak to each other in English even though they still make a ‘bell’ sound when they encounter humans who cannot understand Fairies. There is a deep well of Fairy lore, magical explanations of natural observations (Fairies paint on the designs of butterfly wings), and ENGINEERING! Yay to building with lost things!

The series is a spin-off of and prequel to PETER PAN (1953) and its sequel, RETURN TO NEVER LAND (2002). I cannot say enough about RETURN TO NEVER LAND as well, learning about war, bomb shelters, tragedy, and growing up too soon. In this movie, Wendy has already grown up and has 2 kids and her husband is away fighting in World War 2. Everything about this movie embracing childhood during wartime London just breaks my heart. These are big conversation starter movies.

Where PETER PAN does not age well and is indefensibly culturally insensitive, the continuing of that franchise and this spin-off series of movies has worked carefully to not continue the tragedy of othering bigotry and cartoonish stereotyping. Although they have not addressed those issues explicitly, the direction they have taken is definitely working in the right direction. I’m hopeful for their next Fairy series. Legitimately, I’ll be watching.