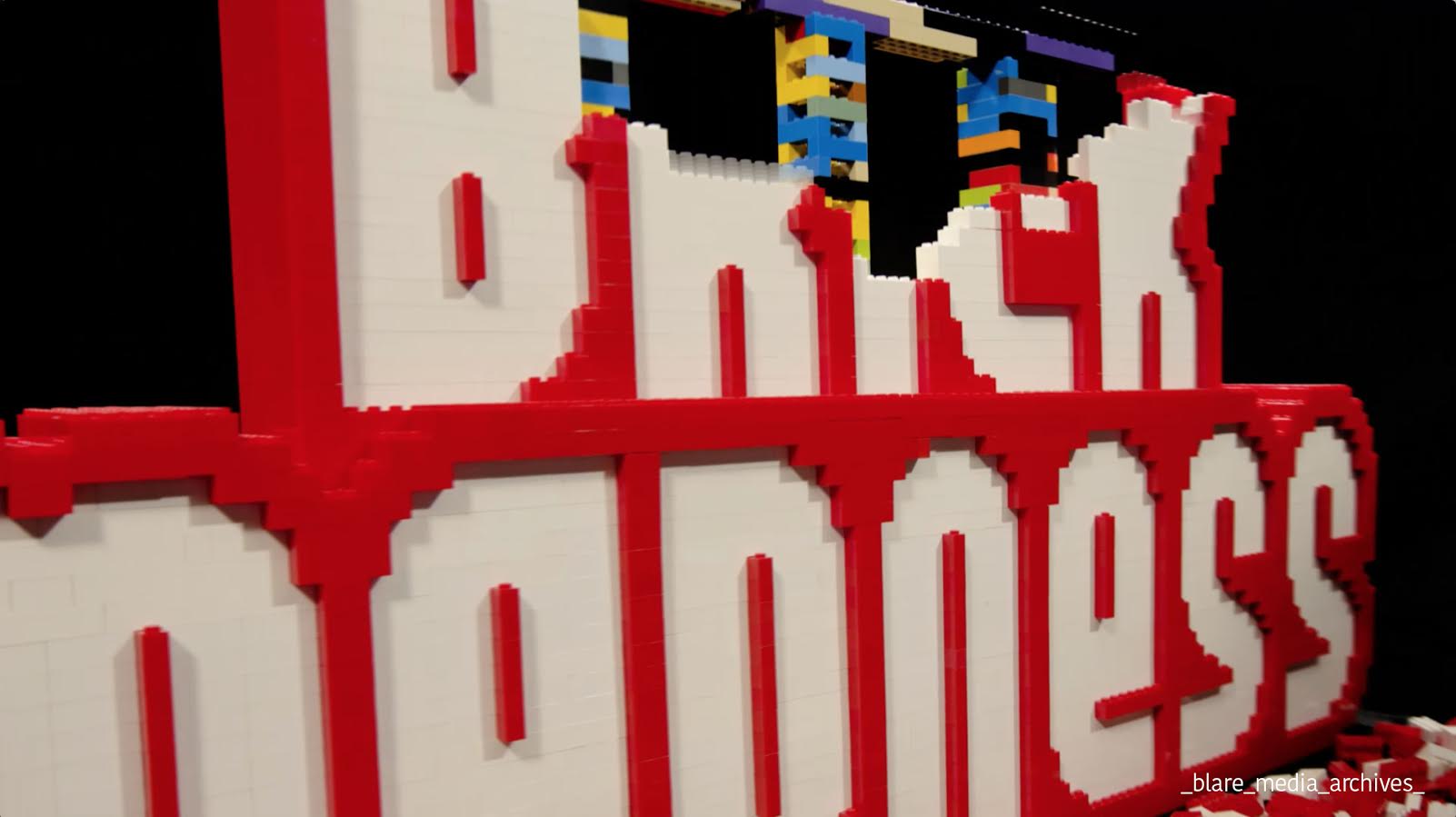 CREW TALK WEBCASTS: We host a Zoom webcast every Wednesday where we alternate between a formal crew talk webcast with a panel to discuss a specific topic and an informal chat meeting for a general discussion. Check out the Calendar for upcoming talks.

The cast and crew of feature comedy Brick MADNESS got together to share some hilarious stories and shocking revelations about how their 11 year filmmaking journey finally ended. If you’ve ever thought about making a comedy or want to know the inside story of how to make an indie film with dozens of actors, hundreds of extras, thousands of LEGO creations and a whole lot of heart, this is the webcast for you.

Tell them what you thought: instagram.com/shootsvideo/