Datsen Writes the Emo Music You Wish You Could 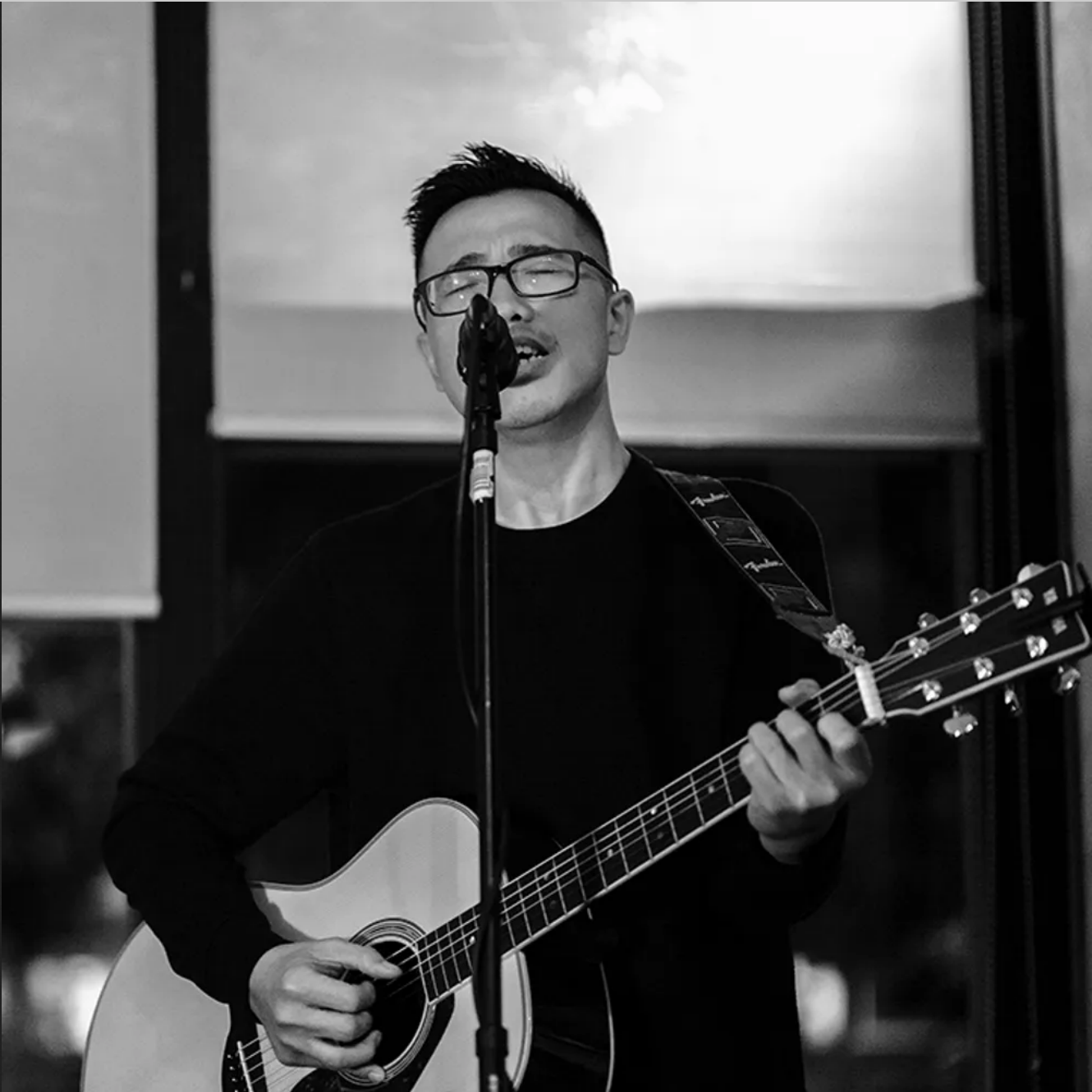 Or at least the emo music I wish I could. I guess I’ll start with a confession: I like emo music. As a teenager/young adult in the early-2000s, I found my punk angst transitioning to an age of emotion, belting out ballads to potential lovers always just out of reach in the safety of my

Or at least the emo music I wish I could.

I guess I’ll start with a confession: I like emo music. As a teenager/young adult in the early-2000s, I found my punk angst transitioning to an age of emotion, belting out ballads to potential lovers always just out of reach in the safety of my car, the windows up where only the best of lip sync readers could ever tell what I was feeling.

I’m happy to report (there’s some kind of a pun there) that it was a fairly short season of life, giving way to heavier bands like Emery and Underoath, and then somehow transitioning to indie pop players like Ingrid Michaelson and The Hush Sound. Eventually I landed somewhere in the folk realm; not that you asked for my musical history, but there it is anyway.

For some reason, however, lately I’ve been calling back to those emo ballads that I was maybe too ashamed to say I enjoyed back in my yonder days. Now, whenever Dashboard Confessional shows up on my playlist, I just let it play…and sometimes I even play it on purpose. The Early November? “Ever So Sweet” is one of my all-time favorites. (I saw both of those bands, by the way, thanks to my sister, who somehow predicted many of the artists I would later enjoy, despite my chiding her for her emo roots. Sorry sis’…)

It reminds me of those somewhat simpler times, trying to find my way as a student, a son, an entry-level worker; looking for love but never quite making it. And for some reason, Datsen’s music takes me right back to that time, but with his own fresh fingerprint on the genre.

I met Datsen through a songwriter group in Hollywood, and later organized a show with him at the Russian-themed Bar Lubitsch, which was the first time I saw a full set of his. Vocals that cut to the heart, simple picking patterns that compliment the gentle feel of the music; lamentation, expression, retrospection — it’s all part of what Datsen has to offer.

Now don’t get me wrong — his music is not all emo throwback, and honestly, I doubt it is even intention (but likely just my selfishly imposed interpretation). So I guess you’ll have to check out his music for yourself and let me know what you think. In addition to the gentle acoustics and heartfelt lyrics that I’m drawn to, you’ll find a tasteful electronic influence in the vein of Coldplay or Copeland — something he pulled off live that I wasn’t expecting.

But I also think that you’ll feel a kinship in his lyrics and subtle approach to honest storytelling. It is this tugging of the heartstrings that is the biggest reason I’m a fan of Datsen. It’s simply humble, honest songwriting. And that alone should be more than enough to gain your attention and earn your listen.