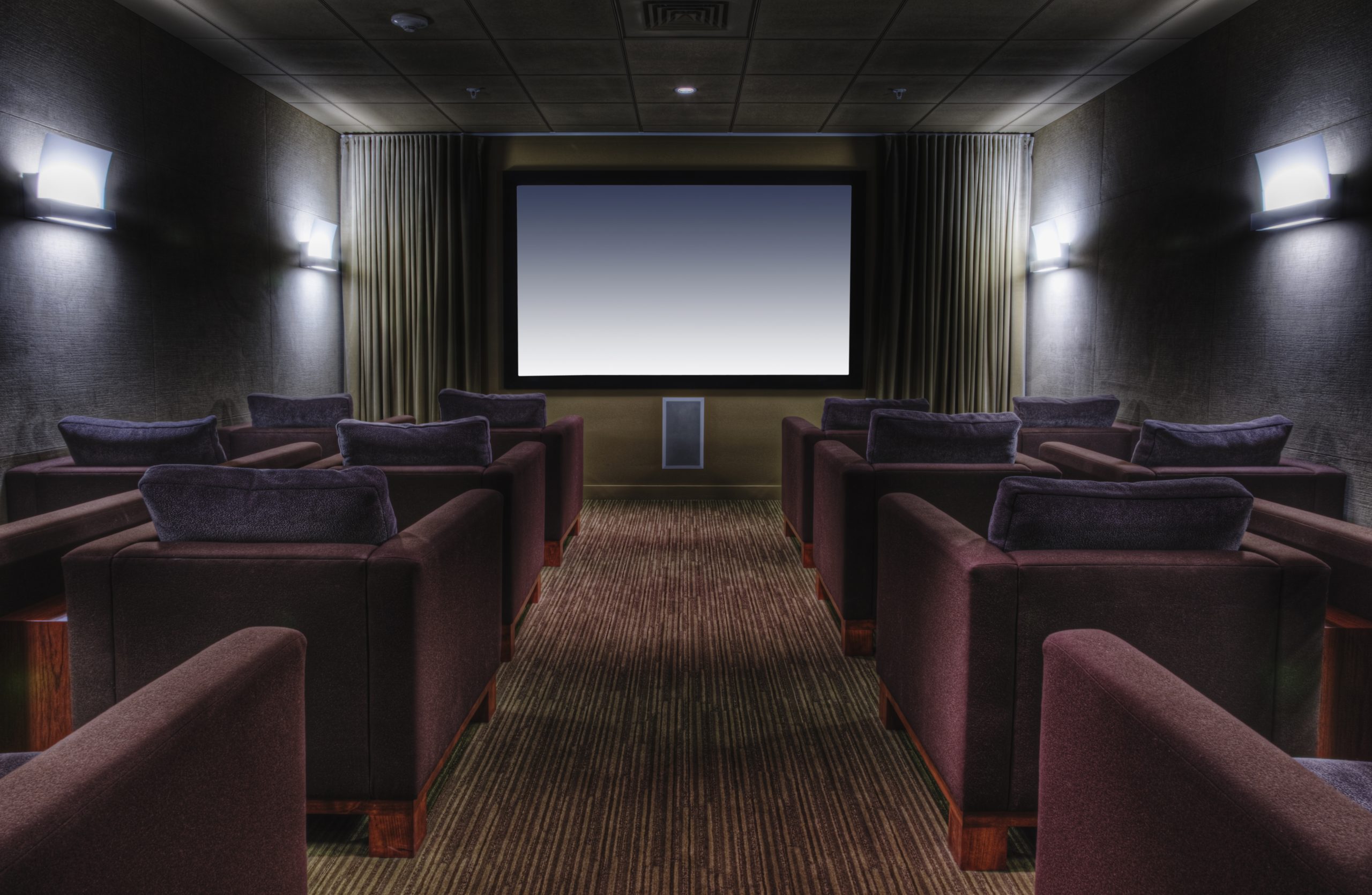 I miss driving through the Sunset strip over to the DGA theater to enjoy candid conversations with directors opening up in a way that felt less like press and more like a conversation among regular people. This most recent event that took place Wednesday evening had that same feeling, but even more relaxed because it

I miss driving through the Sunset strip over to the DGA theater to enjoy candid conversations with directors opening up in a way that felt less like press and more like a conversation among regular people. This most recent event that took place Wednesday evening had that same feeling, but even more relaxed because it was over zoom. This medium is an equalizer for energy, technological comfort, and audio/visual presentation. You wouldn’t know it upon first moment who was a director and who was an exec.

I attended this virtual event alongside my DGA director Marc Hampson on the couch in my living room while my kids played video games in their bedroom, it was a very casual experience. Marc and I are independent filmmakers and distributors with our company Little Sister Entertainment. I had my notebook out for extremely relevant, timely, and academic conversational moments on independent distribution. But I found the experience to be surface level, non-transparent, and non-actionable. No one walked us through ‘getting’ distribution at different outlets or ‘choosing between distributors and why.’ No one talked about how the deals are structured in different ways and how the deals have evolved on paper. Or even how most of these deals were brokered. They just accounted their experience having done it, not if it was the right distributor or why. But I thought their feelings on how the landscape is changing was valuable.

This is the event I was looking forward to-

Titled: The Future of Independent Film – Finding the Right Distributor

Please join us for a spirited discussion of what distribution executives are looking for when selecting independent features for potential acquisition. We’ll hear from Directors faced with difficult decisions in a rapidly evolving environment who’ve made the decision between choosing a traditional exhibition strategy, securing a streaming deal or a hybrid of the two.

Scheduled participants include: (I added bios for clarity)

Here are a few of the discussion items I enjoyed, which we all expertly examined with our moderator Kyle Patrick Alvarez:

Theatrical releases sent directly to your home TV allows the movie to be lost to passivity, to distractions, to poor film watching environments. Theaters are the best way to enjoy a movie because it will be more memorable, audiences are more engaged in the viewing.

That 90 day barrier between theater chains and home video was impossible to skip in the past, but normalizing a breakaway from that mold, having the option to tailor a shorter window or even a day-and-date release can allow films to flourish. Making choices per film is better for the whole team and the audience. No need for a uniform strategy. The same goes for releasing in TVOD, SVOD, or AVOD in the order and timing that works best for the film.

Kyle closes our DGA event with the casual thankfulness to the panel team for “Keeping theatrical alive” and thus we are back to thinking about what we’re keeping alive. Are independent filmmakers and distributors with a heart for stories really keeping the theatrical experience alive? Everyone agrees that home viewing was a more successful means of garnering audience. But there hasn’t been an emphasis on making cinema great for the small screen. Kyle opened this event with a quote from Patty Jenkins:

Although our panel discussed what they thought of her meaning, they missed a big part of it: Marketing. Jenkins is referring to having never heard of movies and nothing is put on a pedestal. Keeping theatrical alive has a lot to do with the hefty cost of theatrical. Keeping theatrical outlets working relies heavily on the decisions of the studios as theater chains are contracted with studios for a certain amount of screens.

Keeping the theatrical dream alive for independent filmmakers has a lot to do with what distributors are willing to bet on and bank on with marketing spend. This panel addressed their feelings around the moment we are in, but shied away from action-items.

But keeping the discussion open is the point of events like this.