Do You Miss Going To The Theatre? 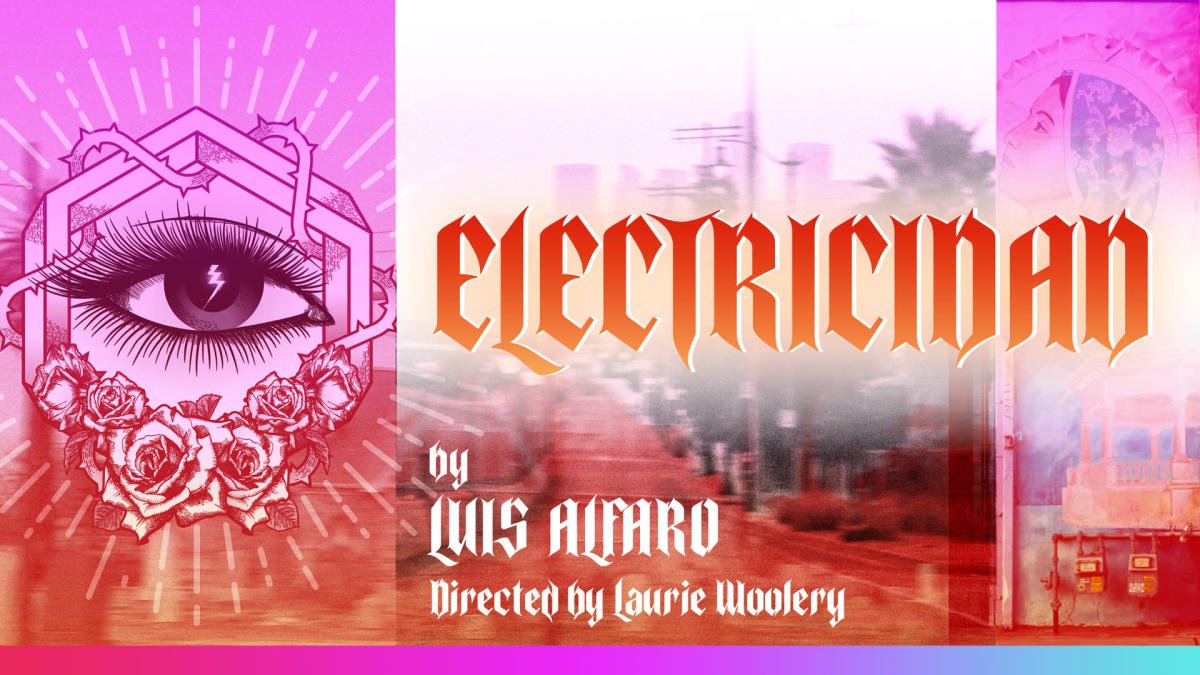 Luis Alfaro’s ELECTRICIDAD opens online Nov 22. I sat down with actor Eddie Ruiz about his role in this Chicanx adaptation at the Kirk Douglas Theatre.

Actor Eddie Ruiz is from Boyle Heights and became interested in telling stories through acting in college. That’s where I met him. We both studied acting on the California State University of Fullerton campus over a decade ago. After his BA, Ruiz graduated from The Central School of Speech and Drama in London, UK. For the last ten years, he’s been working professionally in film, TV, and theatre.

In upcoming release on the stage, ELECTRICIDAD, Ruiz plays Orestes for this Center Theater Group production, a doubtful youth from the barrio that is placed to make tough decisions and challenge his beliefs.

In the days following the murder of her father by her mother, Electricidad is committed to vengeance. To get it, she’ll need her brother, Orestes, to return from Las Vegas and help her finish the job. Transporting Sophocles’ Electra to the Los Angeles barrios, Luis Alfaro investigates violence, loss, and redemption through the lens of this age-old tragedy.

What I love about adaptations is that the writer and the audience have a comfortable common ground, a common language through the premise, the arc, and the characters. The writer can translate those elements to explore another time or place, sense parallels or differences in other cultures, or even transform the works into a completely new message. I’m excited to see this Greek adaptation unfold into new cultural relevance.

I’m looking forward to inviting my parents and friends to sit down with me (virtually) for a night of theater after a very tough year. I might even dress up for the occasion. This year brought me perspective about the kind of culture I was consuming and I’m wanting to try new things. I asked Ruiz about how he has grown during the pandemic:

During these times and everything going on in our country, I have really reflected on my family’s history. I have been playing a lot of roles lately that encourage me to ask myself intimate questions about my roots. I have been diving deep into investigating how my family came into this country and understanding the sacrifices my parents went and keep living through  in order to give my brothers and I a better opportunity in this country. This research has really helped me shape characters in my work and I think this play in particular really allowed me to practice that.

Center Theatre Group is proud to partner with the Getty Museum in presenting MacArthur Fellow Luis Alfaro’s Chicanx adaptations of classic Greek plays, Electricidad, Oedipus El Rey, and Mojada in streamed readings filmed at the Kirk Douglas Theatre. Alfaro’s award-winning trilogy of plays transplant themes of the ancient Greek tragedies of Electra, Oedipus the King, and Medea into the 21st -century streets of Los Angeles, giving voice to the concerns of the Chicanx and wider Latinx communities. With performances around the world including celebrated runs at the Mark Taper Forum, The Public Theater, Oregon Shakespeare Festival, and the Getty Villa, Alfaro’s electric adaptations question the role that citizens and community play in social issues facing us all today.

Performed in English with option for Spanish captioning.

Luis Alfaro is a Chicano writer known for his work in poetry, theater, short stories, performance and journalism. Luis spent six seasons as the Playwright-in-Residence at the Oregon Shakespeare Festival from 2013–2019. He was a member of the Playwright’s Ensemble at Chicago’s Victory Gardens Theatre from 2013–2020. Luis is the recipient of a MacArthur Foundation Fellowship. He was recently awarded the PEN America/Laura Pels International Foundation Theater Award for a Master Dramatist, the United States Artist Fellowship, and the Ford Foundation’s Art of Change Fellowship. His plays and performances include Electricidad, Oedipus El Rey, Mojada, Delano and Body of Faith. Luis spent over two decades in the Los Angeles poetry community and toured for ten years as a performance artist. He is a tenured professor at USC. His play anthology, The Greek Trilogy of Luis Alfaro, was just released from Methuen Press.

Luis Alfaro is a member of the newly formed CTG Creative Collective, a dozen inspiring, innovative and highly collaborative artists shaping the contours of the theatrical landscape of the future.