EDITING Is Where The Movie Is Made 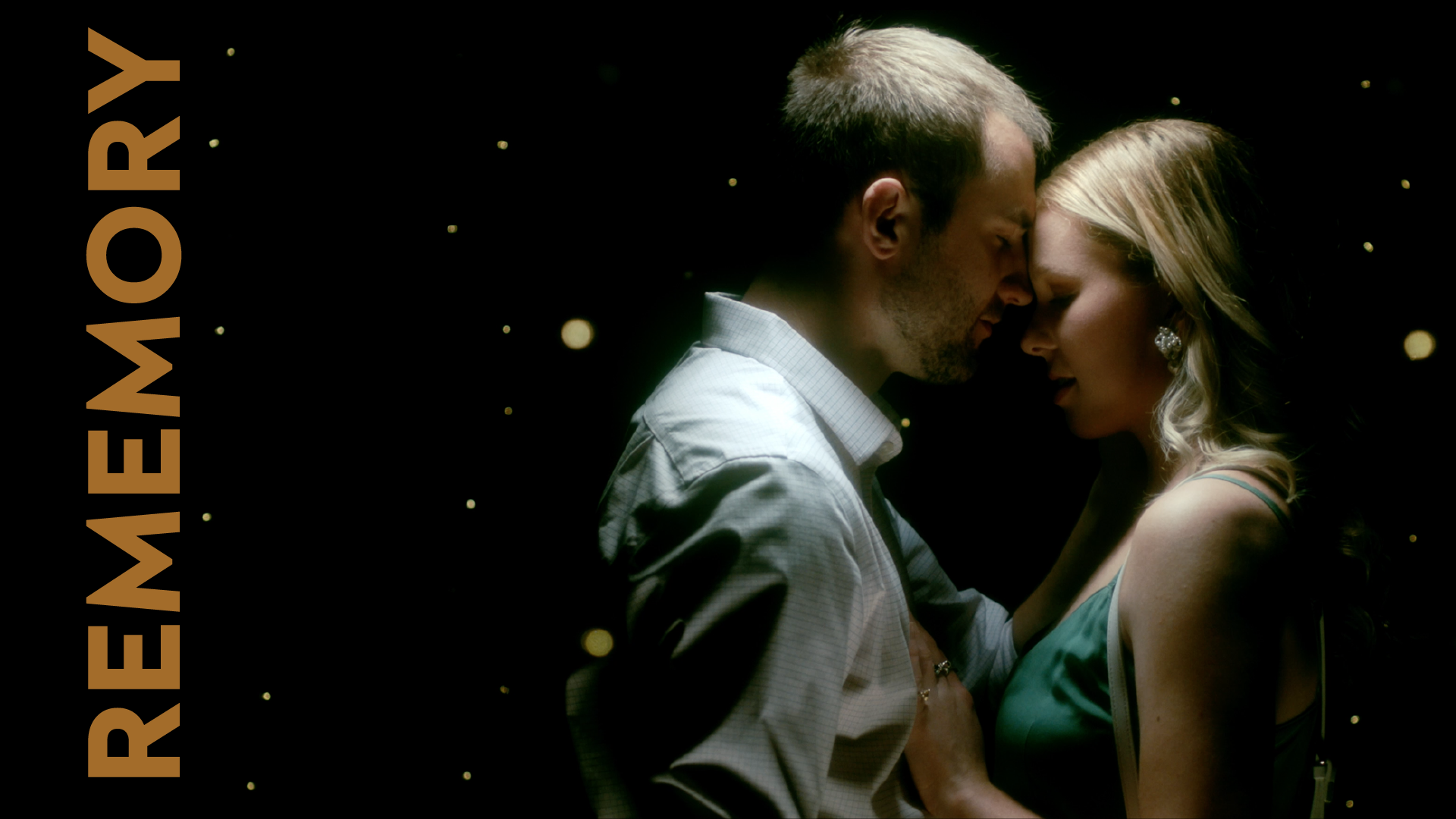 An interview with Andres Irias, a Miami based Filmmaker and Founder of Psychotrope Productions.

Born and Raised in Honduras, Andres Irias is a Miami based Filmmaker and Founder of Psychotrope Productions. He has directed, written, and produced all of his own films (he’s also edited 11 out of the 12 film’s he has made), which have been selected and awarded at multiple film festivals on a domestic and international level. These merits have allowed him to become the former Programmer for the Miami Independent Film Festival as well as a Brand Ambassador for Kodak Motion Picture & Film. His latest shorts have been distributed by PBS and streaming platforms Amazon Prime and Piccen.

Why did you start Psychotrope Productions?

I started Psychotrope Productions with the goal of having a production company that would have under its banner all the films that deal with the themes/genre’s that I particularly like to work on. That is why I produce my own films; it allows me to have creative control over the work I do. Therefore, what’s on screen is not a case of too many cooks in the kitchen, but rather it being entirely me on a plate.

You’ve edited eleven out of the twelve films you’ve made. Do you feel like the film doesn’t fit your vision unless you have that input?

I edit all of my films because I enjoy the process. It’s my favorite part of the entire production as that’s where you truly make a film, where you fix errors and discover new ideas that you had not thought of before. As for the one film I did not edit (Synchronic), the execution of my vision felt too convoluted once I had wrapped our days of Principal Photography. Originally the plan was for me to edit, but I was mentally exhausted. Having brought Ivan Nodal to edit made a huge difference because as he came in with fresh eyes into the project, he discovered things that I had not thought of. That said, yes, I did work with him and give my input so that my vision felt intact and genuine, yet he had a lot to do with the result seen on screen and it couldn’t have gone better than it did with him.

Tell us about Rememory. Tagline is: “This is not a love story. This is the story of love.” What does that mean?

We’re used to seeing love stories about particular characters put up in a situation many of us would not relate or find ourselves in. Our film on the other hand deals with a situation that is more universal than expected: the concept of breaking up with someone in the midst of their graduation and expected to go your separate ways. Rememory becomes “the story of love” rather than “a love story” when it’s not only about the characters, but also about the audience. They’re the bigger picture to the narrative. We all have that story about our one love whether it’s an exact high school graduation break up or otherwise. We’ve all tried to move on yet struggled. The tagline is a great way to provide the audience with a concept they are familiar with yet subverting it, whilst including them as a part of the journey.

How was your experience shooting in Miami?

Miami has been nothing but the best in my opinion. As someone who lives here, my mentality has always been about showcasing Miami and what it is capable of as a city. We are used to seeing Miami stories like Moonlight or Bad Boys, yet no one comes to Miami to film a “non- Miami” film, yet that’s what I do. The people and the creativity are here, and one can’t ask for more than that. I hope to continue showing what Miami has to offer, especially when one really takes their time to search and find those hidden special gems in locations, or collaborations. Something is for sure; I wouldn’t be where I stand as a filmmaker had it not been for Miami and its people.

What is the future for Psychotrope?

Under the Psychotrope banner, I am currently transitioning from short films to feature films. My next projects under development are Imago (a psychological thriller), Demimonde (a horror/thriller/romance), Starstruck (a musical), and others. Rememory will be available on September 3rd on both Amazon Prime & tv.piccenplay.com