ENJOY: A SELF-HELP BOOK ABOUT ANXIETY Disclaimer And EXCLUSIVE Bonus 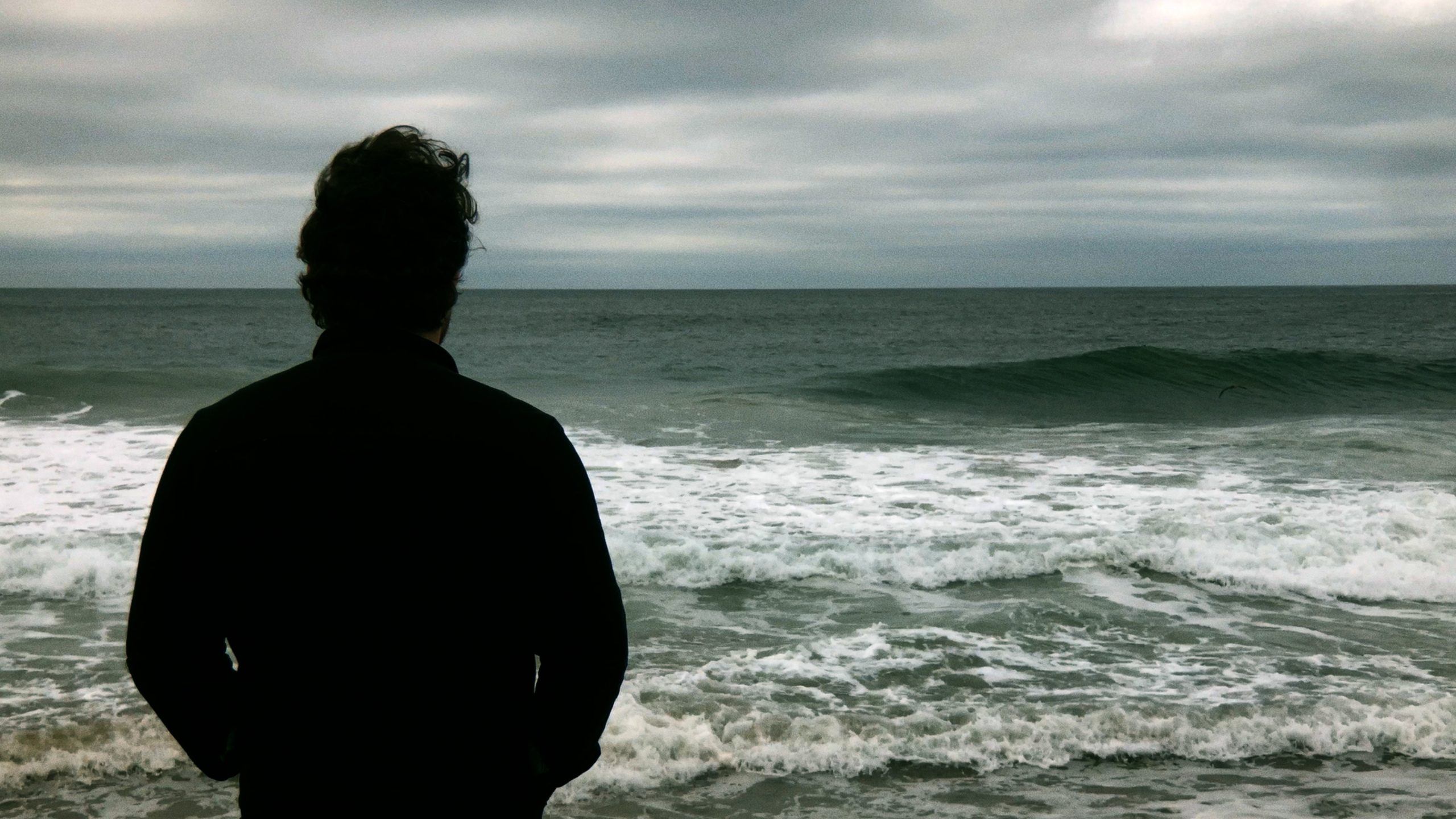 Exclusive excerpt from Chapter Nine of ENJOY: A Self-Help Book About Anxiety

As SELF-PROCLAIMED “RETIRED NOVELIST” ELIJAH MALLICK approaches thirty, he desperately emerges from his retirement in hopes of curing his anxiety by writing A Self-Help Book About Anxiety. Not surprisingly, like a panic attack itself, the book spirals quickly out of control into not only an exploration of anxiety, but of its root causes, coping mechanisms, accompanying consequences, relationships, modern dating, and identity, which forms a humorous and heartbreaking look at existence as a whole.
All this paired with the simple illustrated fable AT THE BOTTOM OF THE ORCHARD, which serves as a palate cleanser that reminds us to not only chase our dreams – gently, peacefully – but also to take it all in and ENJOY.

“FONT’S WRITING IS SO DEEPLY AWARE that it pisses me off. The way he’s able to put his neuroses into words becomes a mirror of your own s***. And that’s why he’s great.”

“FONT HAS THOSE ORSON WELLES VIBES. As a Wells myself, I’m actually more of a Chaplin.”

Exclusive excerpt from Chapter Nine of ENJOY: A Self-Help Book About Anxiety

THE NUMBNESS BEGINS IN MY FEET then shoots up my legs and into my chest with a wave of panic that rat­tles through my teeth. A heart palpitation. I’m dying. Then noth­ing.

It occurred to me that you, kind and patient reader, may feel misled. That was never my intention. What be­gan as A Self-Help Book About Anxiety has spun, maybe wildly, into somewhat of a larger yarn, and if you’d like we can use it all to knit you a nice sweater as an apology gift. Please though, let it be clear that the anxiety has not simply gone away. The purpose of this book remains clear, but there’s no way of re­solving the issue without first addressing what’s beneath it.

Existence, sure. And the idea of non-existence and what it all means, etc. etc. Self-medicating. Sex. Self-worth. The need for constant validation. Again, self-medicating. And the multitude of issues that arise in a cyclical and acutely an­noying pattern. If you find your­self frustrated, you are not alone in that frustration. And if you must, please make a brief return to the Disclaimer of this book which very openly ad­mits to me, the writer, being more desperate for this book than anyone.

The numbness is new though. It would seem in this mad spiral that my anxiety has recently developed a novel and ex­citing way of manifesting itself, which in­volves much more than just the brain but that compli­cated minutiae of the body that includes the organs and the nervous system itself. It’s no longer just the brain backfiring. It’s your sweet little temple telling you you’ve done fucked up. Yes—you’ve done fucked up bad. But let’s not get off track again. At least not yet. Let us sit for a moment with this notion of Numbness.

Definition: the state of being numb. OK then, Numb: ad­jective 1. Deprived of the power of sensation. 2. Unable to think, feel, or respond normally. Verb 1. Deprive of feeling or responsiveness. 2. Cause (a sensation) to be felt less in­tensely; deaden.

Upon further consideration, numbness might not be the best word to describe the sensation I’ve been experi­encing. Maybe a precursor to it, but the actual sensation itself might be better described as an intense tingling that begins in the feet, then shoots up into the legs and heart. Like every feeling I’ve been avoiding suddenly hits at once in an overwhelming systemic attack on myself.

Benjamin Font is a writer and filmmaker from Lincoln, NE whose fictitious autobiography I AM NO ONE was called “Gorgeous and massive!” by New York Times Bestselling Author and #GIRLBOSS Sophia Amoruso. His previous screenplay credits include SEX/ABSURD, the award winning short “THE ____ NECESSITIES,” and Orion Pictures’ DREAMLAND, which premiered at Tribeca 2016 to the New York Times calling it “a smart, understated sex comedy.” His feature directorial debut was MADNESS, FAREWELL, a holiday comedy about suicide that premiered at the Napa Valley Film Festival and is currently available on Amazon and VOD. His latest book is ENJOY: A Self-Help Book About Anxiety that is available through The Poor House at https://www.benjaminfont.com/enjoy | For direct inquiries please email font@benjaminfont.com or call 1-619-TRUE LUV #LuxuriousSqualor