Enough About COBRA KAI, I Want To See More Of Robby 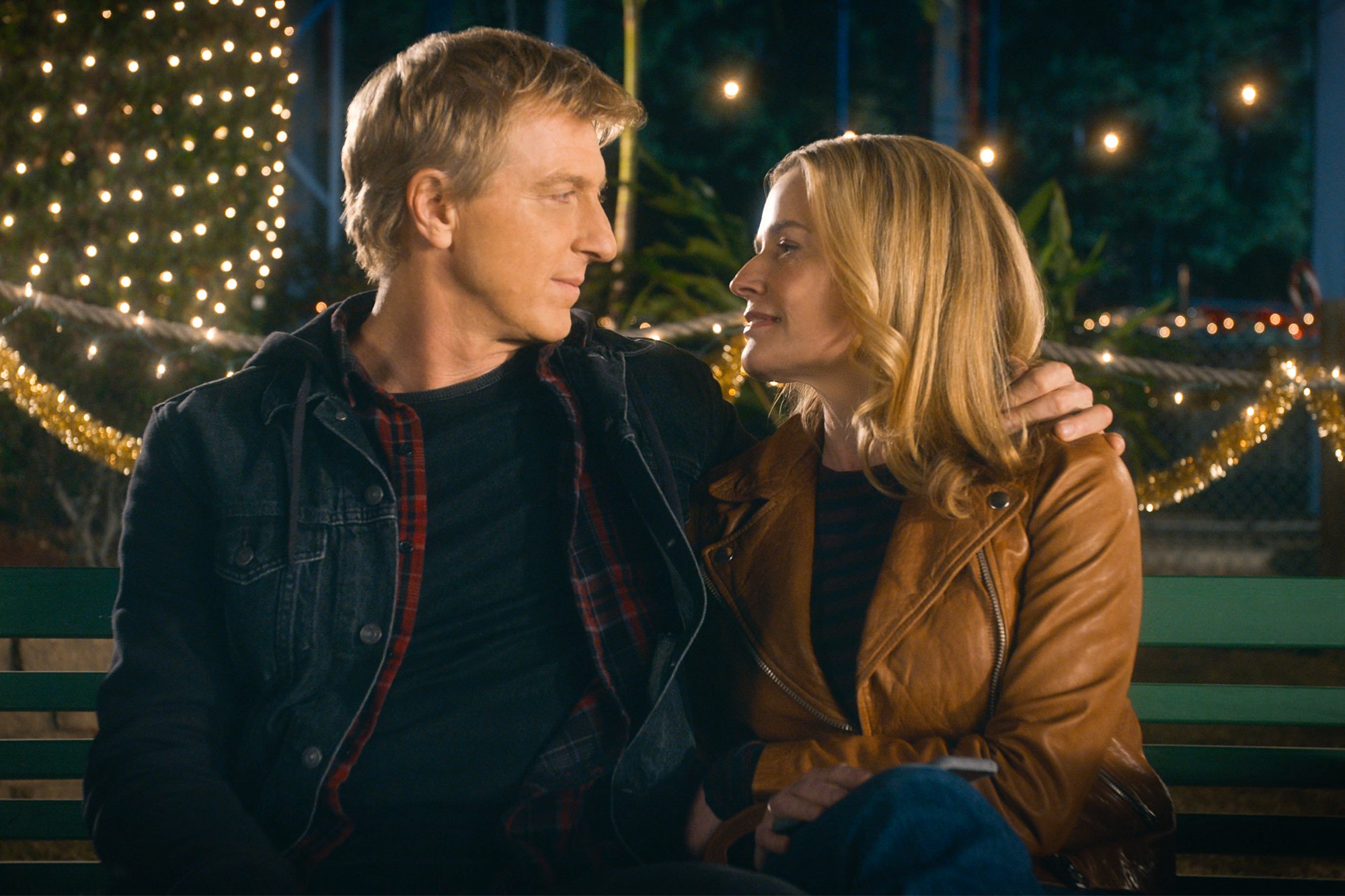 Ralph Macchio/Daniel LaRusso takes us on a journey to Okinawa in this Season, re-visiting our second Karate Kid adventure. It must have been very rewarding for so many viewers to get that kind of closure and joy of seeing “where are they now” in the midst of this SoCal rivalry. This is the kind of dream reboot that we all hope for in a series like this. Following LaRusso’s journey isn’t necessarily my favorite part of the show, so I feel like it was just a tour for fans of the original trilogy and not for the viewers of today. But, sure, why not. I guess we have a lot of gems in the writing and the actors in Okinawa are just wonderful, but any LaRusso storyline is hard for me when I’m incredibly enthralled in the OTHER character’s lives!

William Zabka/Johnny Lawrence hasn’t seemed to grow as a personality even though he has grown as a person in this series. Our third Season Johnny is back to square one, but getting back on his feet is a much faster transformation (not as fast as Miguel though, sheesh), ESPECIALLY when we get to our surprise guest star in the last few episodes. Elisabeth Shue/Ali Mills is a breath of fresh air. She doesn’t have the same awkward feel of much of the cast, she is not just a comfortable character, but a stellar actress. Not unlike Courtney Henggeler/Amanda LaRusso, obviously our strongest performer. She nails every punch line, adds energy where Macchio lacks and does the difficult work of the emotionally invested wife who helps our Macchio process his emotions. I loved that she got to have a full moment to herself to act out and YELL in this round, but was grounded shortly after.

Xolo Maridueña/Miguel has a big physical transformation that accounts for a complete reset on his personality, back to the kid who doesn’t get carried away… but then …he goes after Sam again. Ugh. Mary Mouser/Samantha LaRusso is adorable and their blossoming relationship is perfectly believable, even if it’s exactly the issue of the first Season. Perhaps it’ll resolve differently? Nope.

Tanner Buchanan/Robby Keene is in his own show at this point. His show has grit, has an arc, and he is incredible in it. But that was it, he just gets crapped on and his life is worse than when the series began. What gives? I’m INCREDIBLY invested in Robby’s journey and can’t stand the fact that he hasn’t had the screen time he deserves to work on his inner life.

An honorable mention is Jacob Bertrand/Hawk, he has the transformation I want to see: organic, self-reflective, and powerful. He keeps becoming more interesting as time progresses, all the high school kids do actually. This team must be great at writing kids and maybe that’s what the problem is for me. I’m much more invested in the high school experience and their real life issues and a little less concerned about these adults acting mostly like children.

Season 3 was written with a 4th Season in mind, so I’m kinda jazzed about what’s to come. Will the characters work together well? Will the writers bring us a big All Valley tournament? Will they give Robby the satisfying arc he deserves?!?