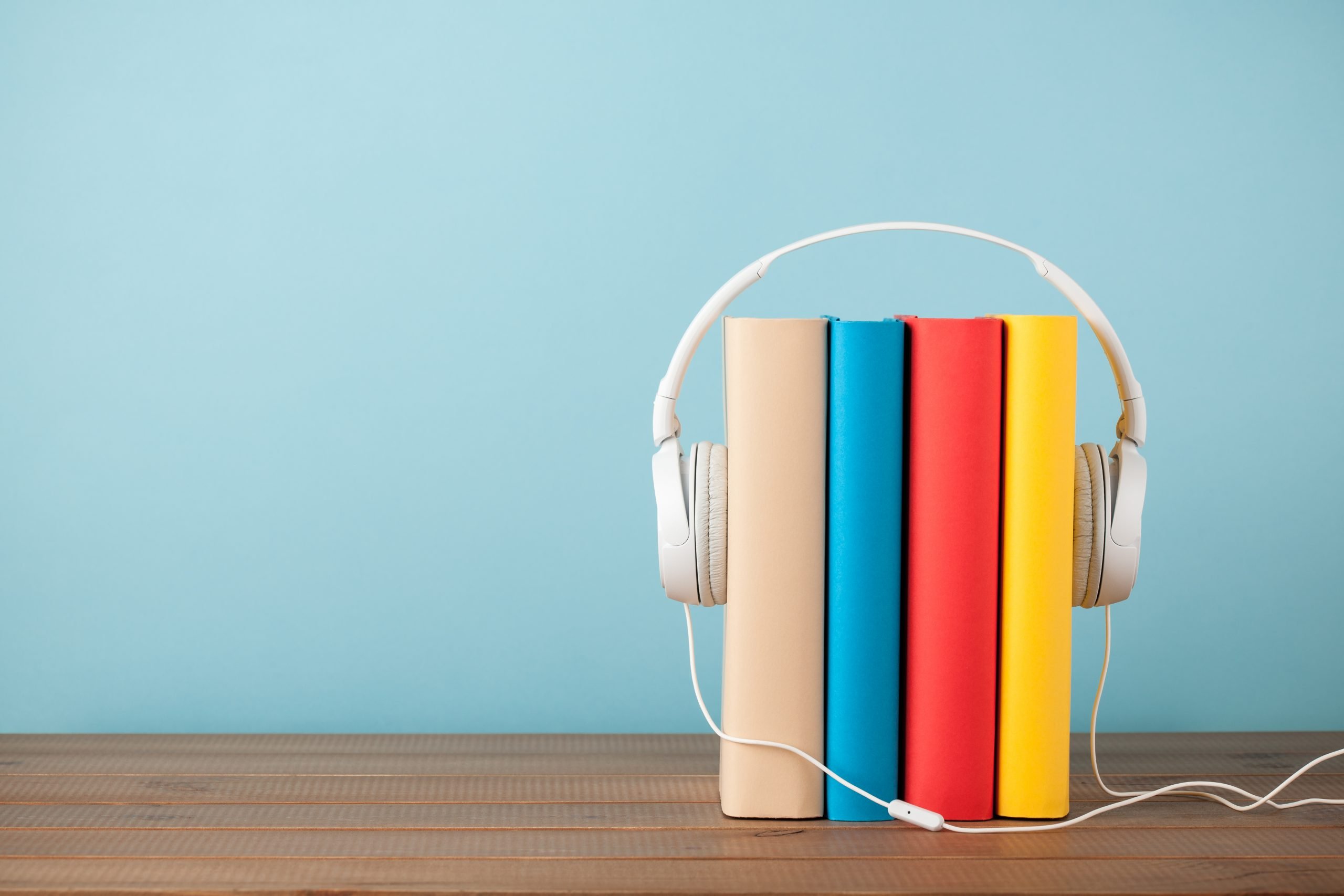 Formerly of El Dorado, Kody Ford is the Director of Statewide Outreach + Education, and the NWA Program Director of the Arkansas Cinema Society.


Ford: “I’ve been in Northwest Arkansas for 15 years. I have been with ACS since January, but I did some blogging last year for them. I created The Idle Class Magazine, which covers the arts in Arkansas. The connections I made as editor and later publisher have been crucial to creating conversations relevant to the goals of my new job as Statewide Outreach & Education Director // NWA Programming Director.”

I spoke with Kody Ford about his involvement in the film society, I picked his brain on education programs and year long operations. It’s fascinating to hear all about their work and what they have coming up. Their board includes a wide variety of people in film, corporate, and public service positions: Academy Award Winning Actress Mary Steenburgen, Executive Committee Member at large- Chief of Staff (Office of Governor Asa Hutchinson) Alison Williams, Senior Editor of the Arkansas Democrat-Gazette Rex Nelson, Former Governor of Arkansas Hon. Mike Beebe, Executive Committee Member at large- Mayor of the City of Little Rock Frank D. Scott, Jr., and more, including Filmmakers Graham Gordy and Christina Arquette.

Ford: “Established in 2017 by Jeff Nichols and Kathyrn Tucker, Arkansas Cinema Society works to expand filmmaking in our state by supporting filmmakers through promotions, screenings and educational programs.”

I dug into a few educational programs to highlight their 2020 Filmmaking Lab for Teen Girls. This one was my favorite immediately. Highlighting and centering teen girls to elevate with these skills will help encourage equity in the film culture at large.

“These girls learned all the different roles, a coed crew might have made that more difficult, with boys leaning toward jobs like grip — maintaining and making rigs for camera support — and girls gravitating to hair and makeup artist jobs or producing. “I’m trying to encourage girls to consider all the possibilities in a non-gendered situation. Arkansas has developed a talent pool for film and TV, Tucker says, and these girls can now be included. “There is a thriving film community here. That’s part of our mission, to give a venue and a voice to new filmmakers. That’s why the girls’ short films will be screened at our festival, FILMLAND, so they will be in the same room with other Arkansas filmmakers. That’s where it all begins.”

Another education program of note is the Arkansas Young Storytellers where 10 local filmmakers mentor individually with fifth graders from Jefferson Elementary in Little Rock, Arkansas. This nine-week mentorship program culminates in “The Big Show” which debuted 10 original scripts written by the kid-and-mentor teams, and then performed by local actors.

Now that you’ve learned all about this fabulous organization, I want to introduce you to their next step: a podcast! This first episode discusses….

Ford: “Reel Talk Arkansas is launching in February 2021. We will be talking with filmmakers and creatives from around the state to discuss their craft and the state of the arts in Arkansas and the South.”

This first episode covers OZCast. This diverse online show focuses into “Creativity as Resilience.” Each episode is 15-20 minutes of artistry at play by artists producing work in their community. The show casts a wide net across the creative landscape from the worlds of dance, culinary, textile, music, social practice, video, spoken word, graphic novels, sculpture and more.

Ford: “In this episode, we talk with Mario Troncoso, of CACHE, a community arts organization in Northwest Arkansas. Mario is part of the production team of OZCast. He discusses the genesis of the show and the pivotal role it has played in the lives of creatives during quarantine.”

Ford: “Future episodes will feature studios, arts organizations and creatives. Some of the angles we will take are tradecraft, resources, events, and how to produce a film in Arkansas.”

Listen to the first episode of REEL TALK ARKANSAS, HERE