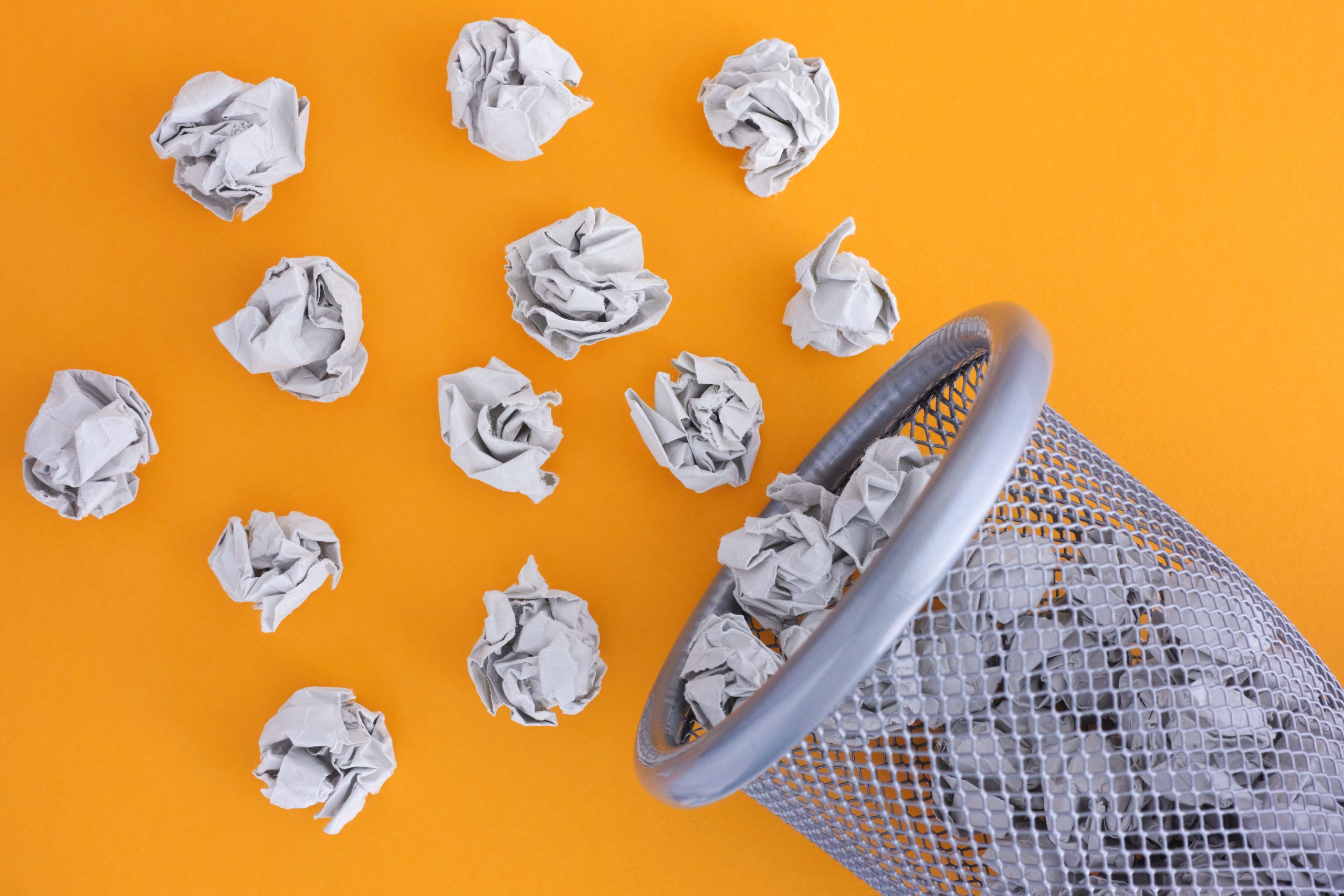 Your movie is out! Congrats! Time to start cleaning out in faithful preparation for the next movie… you can start this process as late as the 1 year anniversary of the release. Or whenever, really. Just do it at some point.

I’ve made over a dozen projects in the last decade. I’ve written about cleaning house before on MsInTheBiz and how to organize in the 10 days after wrap, BUT I haven’t discussed what to do after the film has been out in the world… and you’re moving and don’t know what you’ll want later.

I have a film release from 2012, 2014, and 2017 … that have GREAT personal meaning to me and will always be close to my heart. But enough time has passed by for me to have the perspective that matters. Here are 4 guidelines to consider.

For My Children (or Legacy for people who do not choose parenthood: For My Students or For Filmmaking Posterity)

There are tons of reasons of why this list does not apply to you, it applies to me! But, at the same time, it’s nice to have the advice from a fellow filmmaker. Permission to let go is freely given here. And permission to keep as well. But, you do you. And let me know what you did and why! tell me at @JennicaRenee