Filmmaker Advice From Tamara Bass: Say YES To Yourself 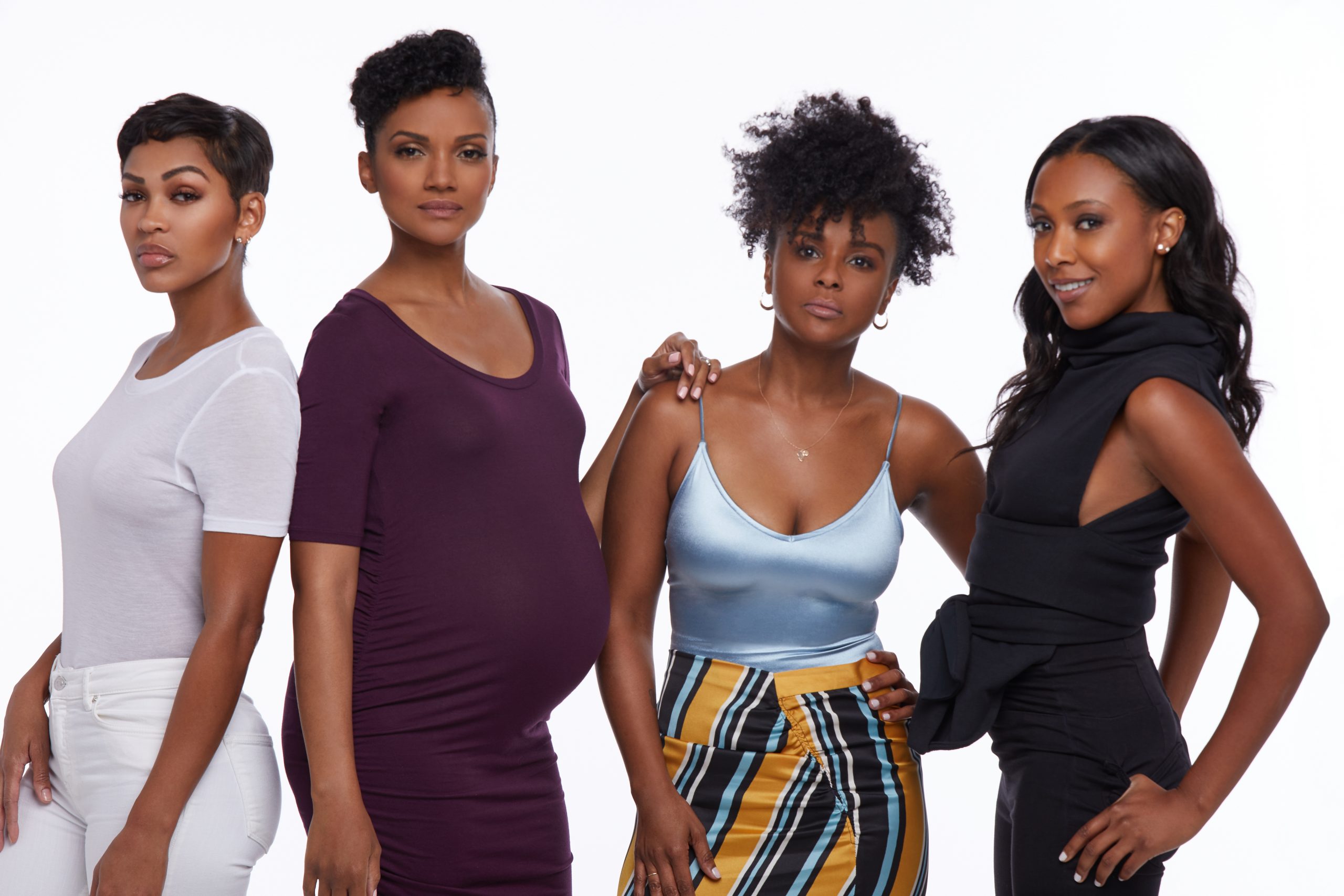 “Not waiting for permission has given me freedom to create and be what God has called me to be.” -Tamara bass

Originally from Syracuse, Filmmaker Tamara Bass has been inspiring filmmakers to step up and choose to work without permission for years. She lived in LA for college, back to NY for rejuvenation and then back to LA. But don’t let this bi-coastal artist fool you into thinking she’s unrooted, this is a woman who knows what she wants. She wrote and directed a beautiful film alongside Meagan Good and did it on her own terms. I had the pleasure of asking Tamara a few questions- Read the review here: IF NOT NOW, WHEN? Review

Tamara: “I wrote this movie as a way to honor my friendships and the sisterhood that has shaped my life. I presented it to Meagan and we decided this would be the first feature film we produced together. …Not waiting for permission has given me freedom to create and be what God has called me to be. I spent some years asking: “Can I please have this role?”, “Can I please be considered good enough?” “Can I please be seen?” and that got tiring. I decided to take control and say yes to all those questions for myself and others.”

IF NOT NOW, WHEN? has the most wonderful cast. How did you select these amazing womxn as well as your film team collaborators?

Tamara: “We met them through the old fashioned audition process, but truthfully it was love at first sight. Mekia is actually friends with my best friend of 26 years, so it felt like I have known her forever. Holder (since there are two of them, this is how we all referred to her on set) has a very similar sense of humor and we bonded over both often feeling extremely awkward in social situations. It was great! I would gladly work with them again. As for Meagan (Good), we have known each other for 23 years, so this was an extension of us.”

After I finished the film, I found myself curled up and wanting to text all my close friends over the years and reconnect. I also felt a tug to re-examine the feelings I had over past friendship rough patches. Including my own blind spots in those situations. But I also felt so much joy. I went on a wild ride of contemplation. What do you want audiences to take away from this film?

Tamara: “I want them to walk away feeling seen and with a sense of hope. I want them to know that no matter what you have going on, there is hope!”

Amazing work. Your perspective is inspiring and your work will impact people for years. How can we follow your work? @mizztamarabass on both Twitter and Instagram.