Find Out How Queer Dating Works In A Pandemic 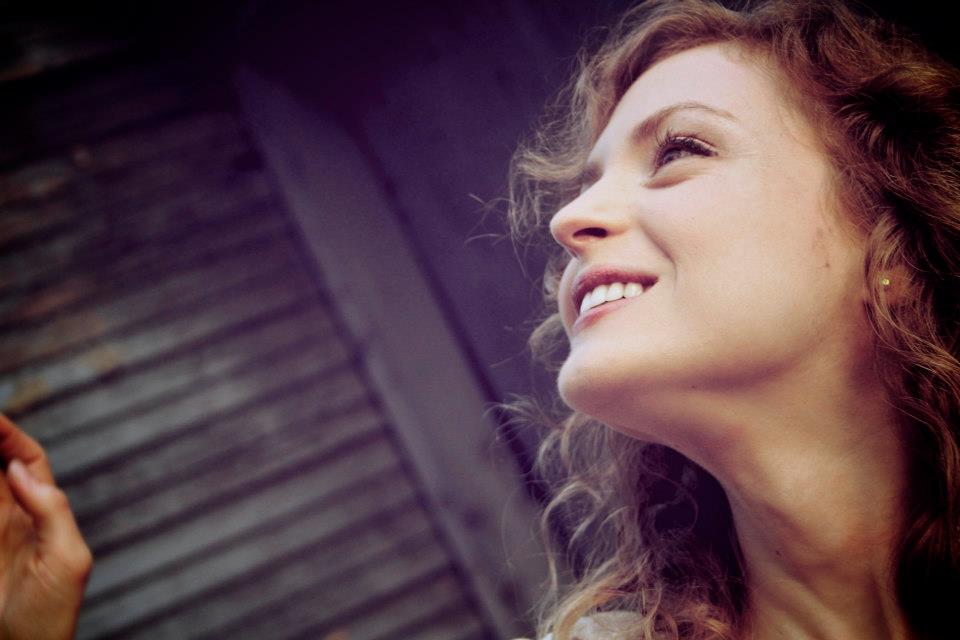 “It’s been such a gift to be able to bring people joy and tell a story that speaks to them about this time, during this time. Those connections with people who are watching our show are very meaningful to me.” – Actress Emily Goss

Actress Emily Goss (SNAPSHOTS, THE HOUSE ON PINE STREET) is one of stars of the original show DATING IN PLACE on OML featured on the Revry Channel which highlights queer female or femxle stories in a perpetual environment and absolutely free, It was just announced that Revry Launches First Live Queer Womxn TV Channel OML (release written by Dino-Ray Ramos) along with their socially distant comedy which follows two women dating and falling in love during a global pandemic.

Actress Emily Goss: “Although I grew up [in San Francisco] while my character Jo migrated there, being familiar with the city definitely helped me develop Jo’s attachment to it.”

Emily Goss simply grew up playing soccer and climbing trees and then one day dreamed of acting on the stage and screen. Emily pursued a BA in Theatre from the USC’s School of Dramatic Art, and Masters in Classical Acting from LAMDA (London Academy of Music and Dramatic Art). Her work in the psychological horror indie hit THE HOUSE ON PINE STREET earned her 3 awards including Best Actress from the Fargo Film Festival, and she has now won 5 awards including Best Actress from the London Independent Film Awards for her portrayal of the bold, charismatic Louise in the period romance SNAPSHOTS. Emily is now based in Los Angeles, because she LOVES it here. And her biggest feat thus far has been the laborious and completely new experience she encountered on DATING IN PLACE in her principal role as Jo.

Goss: “Jo wears her heart on her sleeve. She embraces opportunities to take chances in life or love. She fights for her love and her relationship with Debika. She’s also a great sister. I love the relationship between Jo and her sister Penelope. It made me want to have a sister!”

Emily Goss is an accomplished and award-winning actress, but DATING IN PLACE completely changed the game. Goss spent her pandemic Summer staying safer-at-home WHILE Dating-In-Place AND filming-entirely-isolated.

Goss: “This show was as different as it possibly could have been from other jobs. To this day, I have never actually been in the same room as Yaz – Shantell Yasmine Abeydeera who plays my love interest, Debika. There was a box of supplies that would get dropped off at your house a couple days before you were going to shoot your footage. The supplies were: a ring light, a couple dish lights, tungsten light bulbs, daylight lightbulbs, a mirror, string (for measuring focus), a graphic (for setting focus), garbage bags (for blacking out windows), sound equipment, batteries, and tape.”

Goss: “On a typical DATING IN PLACE day, my call time would be 8 am. So I’d join a Zoom call at 8 am with our director Marina Rice Bader, and virtual director of photography Paul Bertolino. I’d be in the location (say my kitchen). Then for the next hour (or more!!), I’d send sample shots to Marina and Paul and Paul would tell me what to do with the lights. He’d say, “Move the ring light here. Set the dimmer to 50%. Move the dish light here. Put this bulb in it.” His eye and abilities are stunning.

Start Watching DATING IN PLACE From The Beginning HERE

Told through the screens and mobile devices of four young women, the show follows Jo, a hopeful romantic, who finds the woman of her dreams–only to discover her crush lives halfway across the world. Not to shrink from a challenge, Jo connects with her crush online, making plans to meet in Hawaii for their official first date…when 2020 hits.