Find Out How To Perlustrate Your Deal Memo 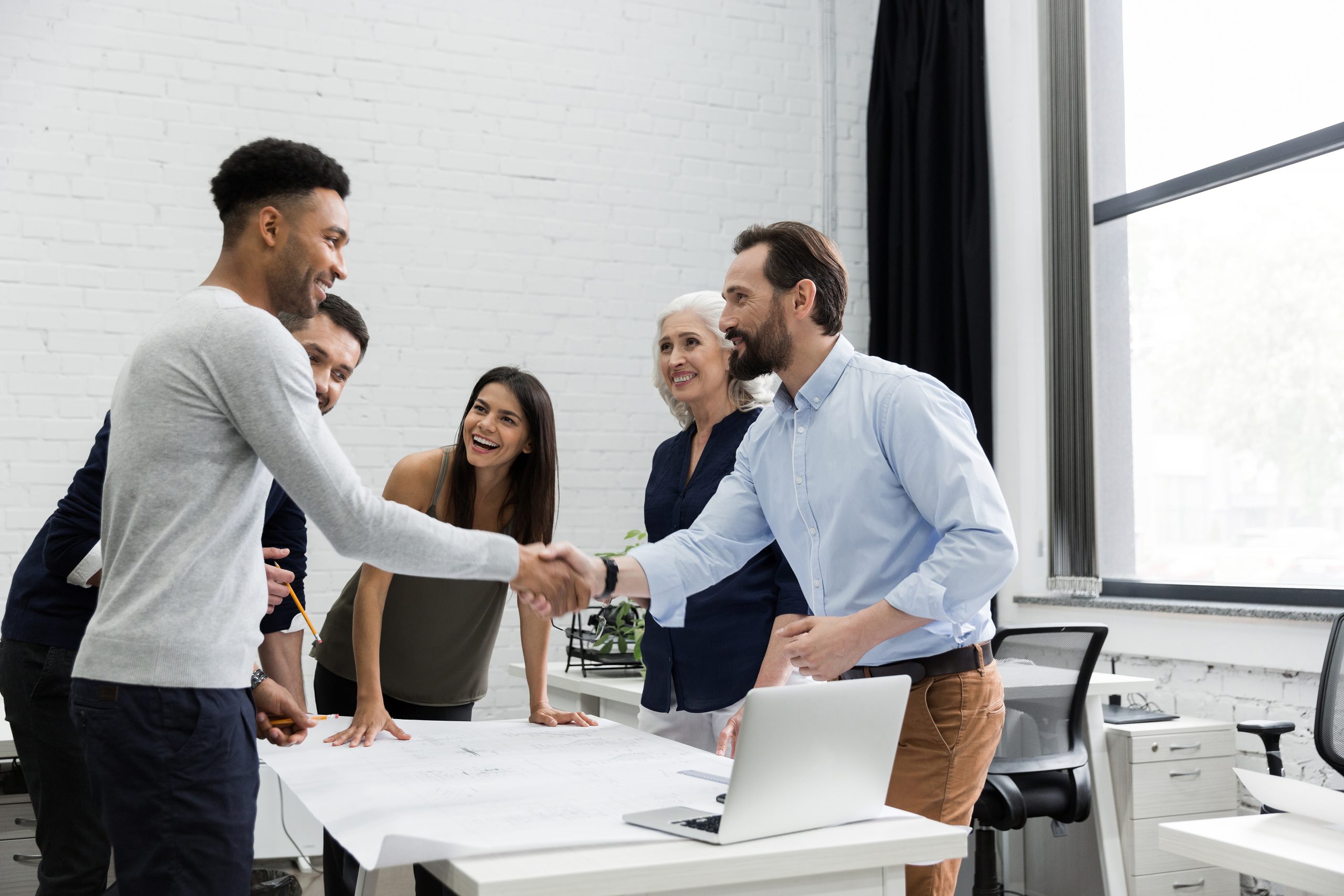 Really examine what is in your deal memo. Don’t settle without taking the time to visualize the work experience and what you’ll need to do your job to the best of your abilities AND propel you into the next job.

Whether you’re a producer or an actor or whoever works on a film set, you’ll need to include some specific items in a deal memo before you move forward with solidifying the booking with your team/representatives and before the final contract negotiations with a legal team. I’ve been advised to keep a deal memo to roughly one page, but I’ve never been able to keep one under 2 pages!

What exactly is a deal memo, anyway? Definition:

A deal memo may be a contract of terms between you and whomever holds the money, it may be a terms sheet for you and a production company before money is secured, or may be the initial point of hire between a casting director and an agent to secure loose terms knowing that a solid contract will be put in place at a later date. Be sure and assess if the deal memo is the entire term sheet (i.e. crew members sometimes operate with just a memo) or if this is a prelude to an official contract down the line and all these terms need to be worked out for ease when including legal and accounting and production.

What should I include? Basics:

Here are some extra considerations as a producer:

Make sure to spell out the legal structure of the company that is hiring you and the contacts for daily communication moving forward. Don’t forget items like credit online, credit in all press releases and paid ads, billing in the opening credits and ending credits, and the other producers who share those same considerations. I also want to add that you’ll want to carve out terms that pertain to pre-production, production, post-production, the festival circuit, awards campaigns, premiere, and final release. There will be some items you want booked and provided for you and there are items that you’ll prefer as reimbursements. You’ll want to make sure to remember details like rental cars, gas stipends, and per diem at all major selected festivals. Not everything will happen exactly as we’d hoped, but we should all be prepared to make sure we can support the film properly. That protects everyone!

This is also the time to make sure that parental accommodations, gender equity terms, and diversity inclusion is communicated. You may request an NDA on certain aspects of production or prefer to spell out other protections in this round.

Here are some extra considerations as an actor:

Don’t rely on a SAG contract tier to communicate the terms, make sure that the rate, agency fees, per diem, travel pay, H&P, and transportation are all verified in the memo. Be sure to request a bump for certain sales milestones, if you’re the one being hired to help get a film to a certain festival or platform, be sure that your success in that area includes a financial benefit to you. Verify terms on cancellation, how close to production could you potentially pull out without repercussions? Single card billing in third position should be discussed in the deal memo, don’t skimp on any credit requests, especially in regards to the other cast members.

Don’t forget to specify that you require an invitation to all major festivals, including travel reimbursements to a certain amount, as well as the top pass available. This is also the time to carve out being invited to press junkets, you’ll want their publicist to prioritize you if you are in the top 3 roles.

And if you are not able to secure certain items, you can request a “favored-nations” deal where everyone shares the same rate or accommodations or travel or whatever. You may not get your top pick, but at least you are getting the same as people on your level of production. Include wherever possible.

Remember that a deal memo isn’t legally binding, hold all parties accountable by making sure these terms make it to final contracts. Preparing yourself properly requires a great deal of scrutiny. Take the time to make sure you have everything you need to be the best team player. They deserve the best YOU and you deserve to be supported.