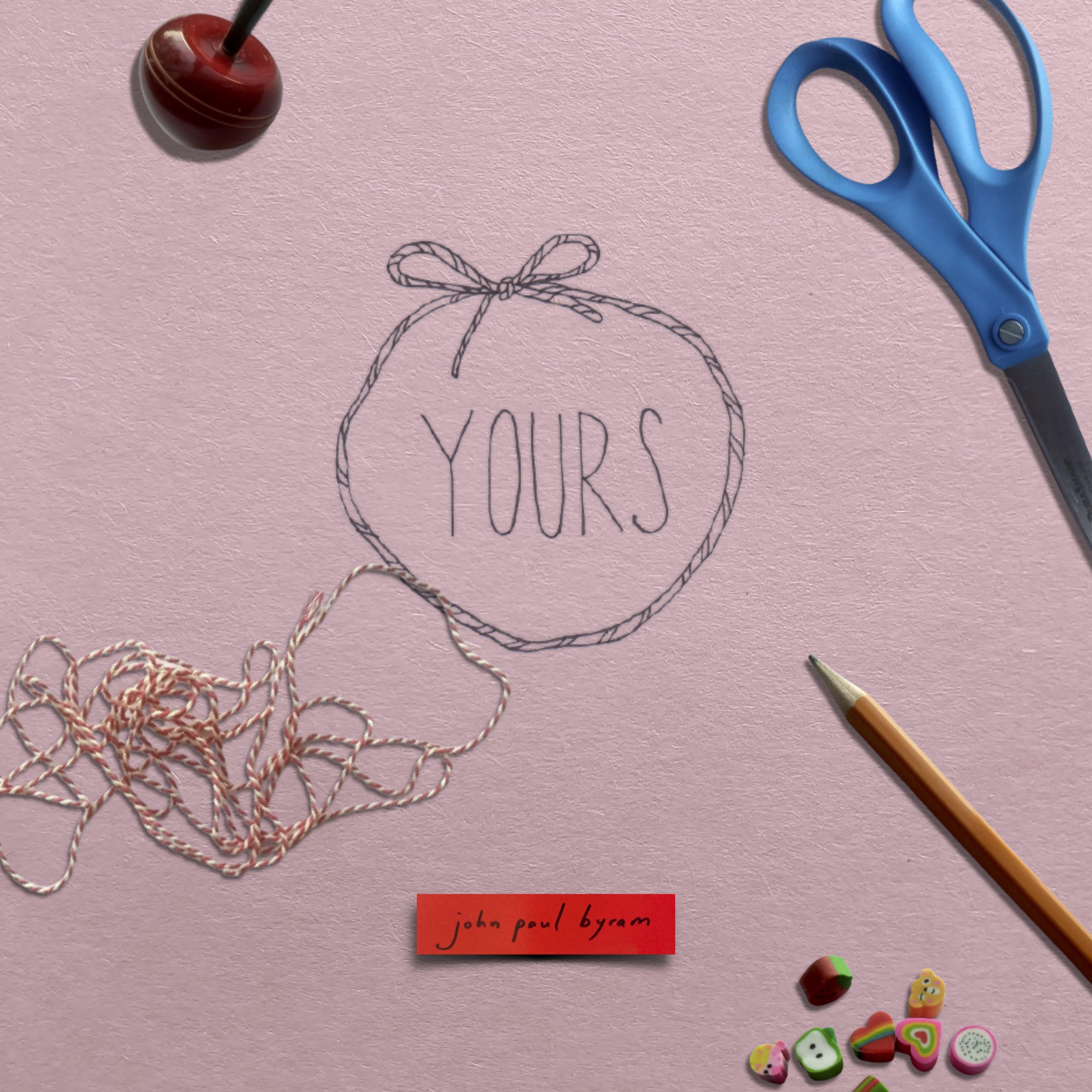 Imagine you are sitting in a coffee shop on a rainy afternoon, reading a book, checking your email, looking for someone to talk to, maybe even someone to love. Suddenly, the door opens with a ring, and in walks an old friend. He briskly comes over to you and, skipping the pleasantries, merely says, “Let

Imagine you are sitting in a coffee shop on a rainy afternoon, reading a book, checking your email, looking for someone to talk to, maybe even someone to love. Suddenly, the door opens with a ring, and in walks an old friend. He briskly comes over to you and, skipping the pleasantries, merely says,

A little taken aback, you nod your head, searching for some greeting that was somehow lost the moment he entered. To your further surprise, instead of saying another word, he moves over to an old upright piano you failed to notice in the corner, wood worn and covered in stickers and coffee cup rings. He hits the keys, and instantly you feel it: sadness, longing, hope; lost but knowing you’ll soon be found. He starts to sing, and you know exactly what he is singing about because, well, you’ve been there. We all have.

This is what listening to John Paul Byram’s first full-length album, Yours, is like. An old friend catching you up on his life in song form. Familiar and relatable, but still somehow framed in something new.

From the beginning, Byram sets the tone for the album, which remains consistent throughout: a well-thought-out, but rather unique blend of acoustic instruments and synth. It grabs your attention like that bell in the coffee shop, letting you know someone worth listening to is here and ready to spill. Though the 80s and its synth-heavy music has been making its way back into pop culture the last five-or-so years, the sound Byram chose for Yours doesn’t feel contrite, forced or even unoriginal. It’s a combination of the piano-driven ballad that JPB seems comfortable with and the heart-sick sound of an old John Hughes film.

This sonic choice is evident from the start with “Boy at Your Window,” which captures that longing of, well, a boy at your window, seeking love, enduring the elements and potential shame all to get the girl. Touted as his favorite track, Byram says of the song: “It embodies the over-the-top-tongue-in-cheek thing, and yet, there’s honesty when I ‘promise by the light of the moon’ in this balcony scene of a song and lay my insecurities out for all to see. I like to make vulnerability fun!” Vulnerability and fun are rarely combined, but somehow Byram finds a way to bring it all together for us to see and experience.

Immediately, Byram brings the tone down with “Am I On Your Mind?” It’s longing for a lost love while nature sympathetically cries out with him, somehow aware of his plight. The composition compliments the lyrics in all of these tracks, taking us on the journey of heartbreak and hope for renewal. Swells of strings, beats that change as your heart shifts, the dull bleed of minor chords from an old piano, bass lines to get your foot tapping and head nodding – all accented by the aforementioned synth that keeps coming in ways that call you back to high school, when the pain of severed love pierces just like those digital notes that stab your ears.

“I want the listener to go with me from loud, guitar charged, proclamations of love and pining to quiet, piano led, meditations on connection and loss and then back again.  Some of the songs are over the top with slick guitar solos and tons of layered vocals, and some of the songs are just bare bones simple. Some songs are tongue-in-cheek and some songs take themselves more seriously, but throughout, everything I sing is completely sincere.”

John Paul is a professional vocalist, his voice having been heard on television and in films for years. He also works as a choir director in Los Angeles, and the experience can be clearly heard on this album. Long soul-searing notes are complimented by complex harmonies throughout. On “Terrible News,” Byram tells of an ever-escaping girl while he beckons her to “work it out.” The layered background vocals feel like the whole world is singing along with him, begging her to do the same — and I bet you’ll be singing along too. As if that wasn’t enough, Byram devotes an entire song to his vocal prowess with “Impromptu Vocalise,” a title which makes me think he was just playing around in the studio one day and came up with a song that made me feel like I was sitting at the foot of an ancient European waterfall, sitting in the cool grass below and waiting for some mythical creature to come keep me company. It’s a little out there, I know, but the imagery was real, which is something John Paul is quite good at evoking.

After this foray into the experimental, he brings you back with “Look at the Birds in the Sky,” which reminds you that you’re still in that coffee shop, listening to your friend tell you his story of lost love. It’s a conversation in music as you lean forward, drawn in as if you are the only one he is singing to; but realizing that this song was written for someone else and yet still somehow for all of us at the same time.

It’s repeated and relatable; something we’ve all said, but a phrase that rarely comes back the same way it goes out.

Yet hope prevails! We are at the moment when the wayward lovers realize they belong together in “Understood,” though an unnamed something is in the way! Oh, how we long for that wall to fall, but will it ever come down? Apparently not, as John Paul Byram concludes the album with the resolute, “If I Was Strong Enough.” The final song on the LP feels familiar in tone at first, but then the beat drops and it hits you in an entirely different way – JPB pushes the limits, all the way to the end — much the way a man changes his step in order to move on. The boy at the window has realized he may never get the girl, which is what all of this musical discourse was really about: just letting you know what he was going through, cathartic in its release. Your listening ears let him know that it will be okay, the story isn’t over, and you’ll always be there, ready to listen.

And listen to Yours is what I hope you do! This album was a breath of fresh air, a relatable story in my mind and an impressive stab in the difficult realm of independent music. The fact that only a handful of people contributed to this album is a testament that John Paul Byram is a true professional, and deserves a prominent place in the music industry, as well as on your next playlist. You can find Yours at John Paul Byram’s Bandcamp page (an outlet that regularly waives its revenue shares in order to support indie artists during the pandemic) here: johnpaulbyram.bandcamp.com

Or catch JPB’s live performance on his Facebook page (www.facebook.com/JohnPaulByram), where you can experience one of the best looped vocal performances I have ever seen from his album launch show, which is still streaming.