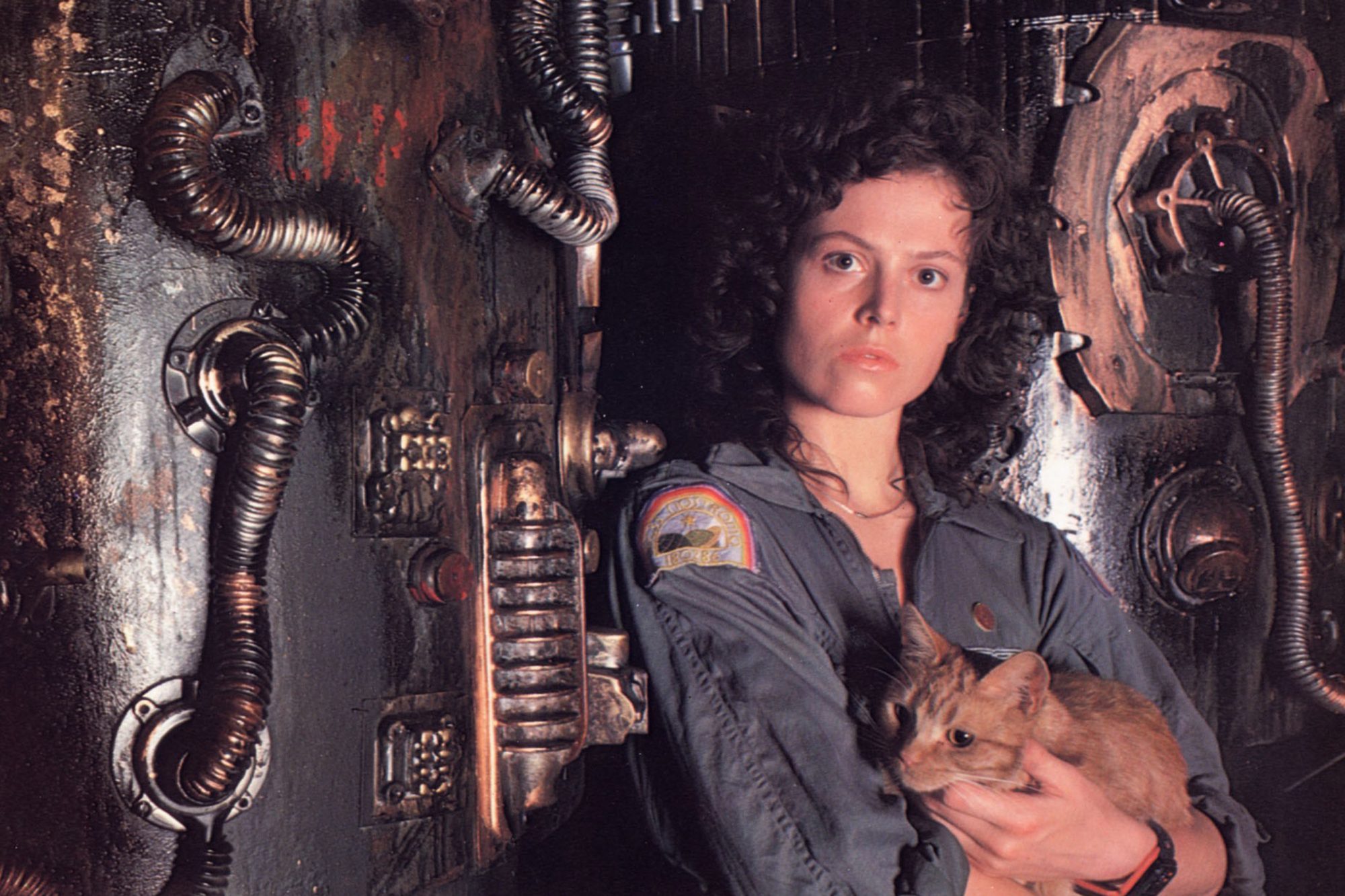 A look back at movies I should have seen by now

I’ve seen a LOT of movies. But, I haven’t seen a LOT of classic movies. I am the youngest of 3 kids and my older brothers watched a ton of stuff ‘around’ me that I never actually watched. And, I was raised when watching whatever movie you wanted was still decades in the future. If you saw “The Abyss” on VHS at your best friend’s house at a sleep over, that is likely the only time you would have EVER watched that movie. It took a great deal of work to watch a movie at home on VHS and we weren’t the weekly Blockbuster (Hollywood Video) family, it was special occasion only. We had VHS stacks of movies recorded off of cable and that was the primary source of the movies I thought we could re-watch (and it was mostly episodes of CHEERS).

In college, we had an off brand “Video Rentals” store in walking distance from our apartment. I watched a LOT of their stock. But again, it wasn’t the classics. And then (still in college) we all signed up for Netflix, this cool new DVD mail-based rental service, and never looked back. But I lived in the time of early DVD series compilations, so it was mostly getting Seasons of TV shows.

Enough time has passed and now it’s embarrassing. I work in movies and I have kids that allow me to watch a LOT of a certain kind of accessible content but not much else. My husband, Ryan, and I get to watch 1-2 shows a night but sometimes a movie is just too long for us to commit to. My brother Marc decided to step up and make sure I set aside time to watch these movies in our late 30’s because it’s never too late to finally have the classics education I deserve, something only a sibling can do with you.

Here is a very short series of articles that are based on watching classics for the first time. There is no judgement allowed for having missed so many years and classics before watching. This is the first step to having a better cinema language with my peers:

This 1979 Sci-Fi piece comes one year after the first Star Wars and roughly a decade after landing on the moon. The technology, the space design, and the world building is wonderful. If you tried to convince me that this movie was made THIS YEAR (it’s definitely a COVID safe size cast and scope), I would believe you. But it would have been made by an up-and-coming Indie movie crew that is resurrecting the nostalgia style of filmmaking, which I humbly describe as The Classic Spielberg Family. The Classic Spielberg Family is the disjointed, talking-over-each-other, I didn’t understand 75% of dialogue, this has been rehearsed 100 times for accuracy, these people are geniuses for JUST BEING, high-frenetic energy, sweaty, textured, realism that I admire in nostalgia films between the 70’s and 80’s. I don’t see it a lot of places now, but when I do, I instantly love it. Give those ensemble casts ALL the awards! That’s my favorite part of this movie: An ensemble cast with history I cannot explain, but I equally cannot ignore.

My second favorite part is the production design. This movie blows Blade Runner out of the water, this is a perfect class on scene atmosphere almost entirely on a single ship. This is a slow moving stage play in a big beautiful ship with slow camera moves and stellar practical effects (97% of the time). Each part of the ship has it’s own design style, architectural pieces, and practical equipment that are easily identifiable. The film has an overall design language that is futuristic for the time it was made, but it still dazzles today differently in a way that now screams “commercial freight” which is more appropriate to this ship.

This movie totally holds up. The acting is great (Sigourney Weaver, Tom Skerritt, John Hurt), I hated a character I was supposed to hate and loved a rule-following, average in a good way, heroine I was supposed to love. The story unfolds in a way that has been repeated throughout my life as if it’s a part of the genre requirements, but knowing what’s going to happen (because of years of exposure to film clips as well) doesn’t change the simple beauty of how it happens. The texture and style of this kind of movie is timeless.

Do I recommend you watch it for the first time, too? YES