FREE Virtual Concert Tonight For Near And FARNHAM 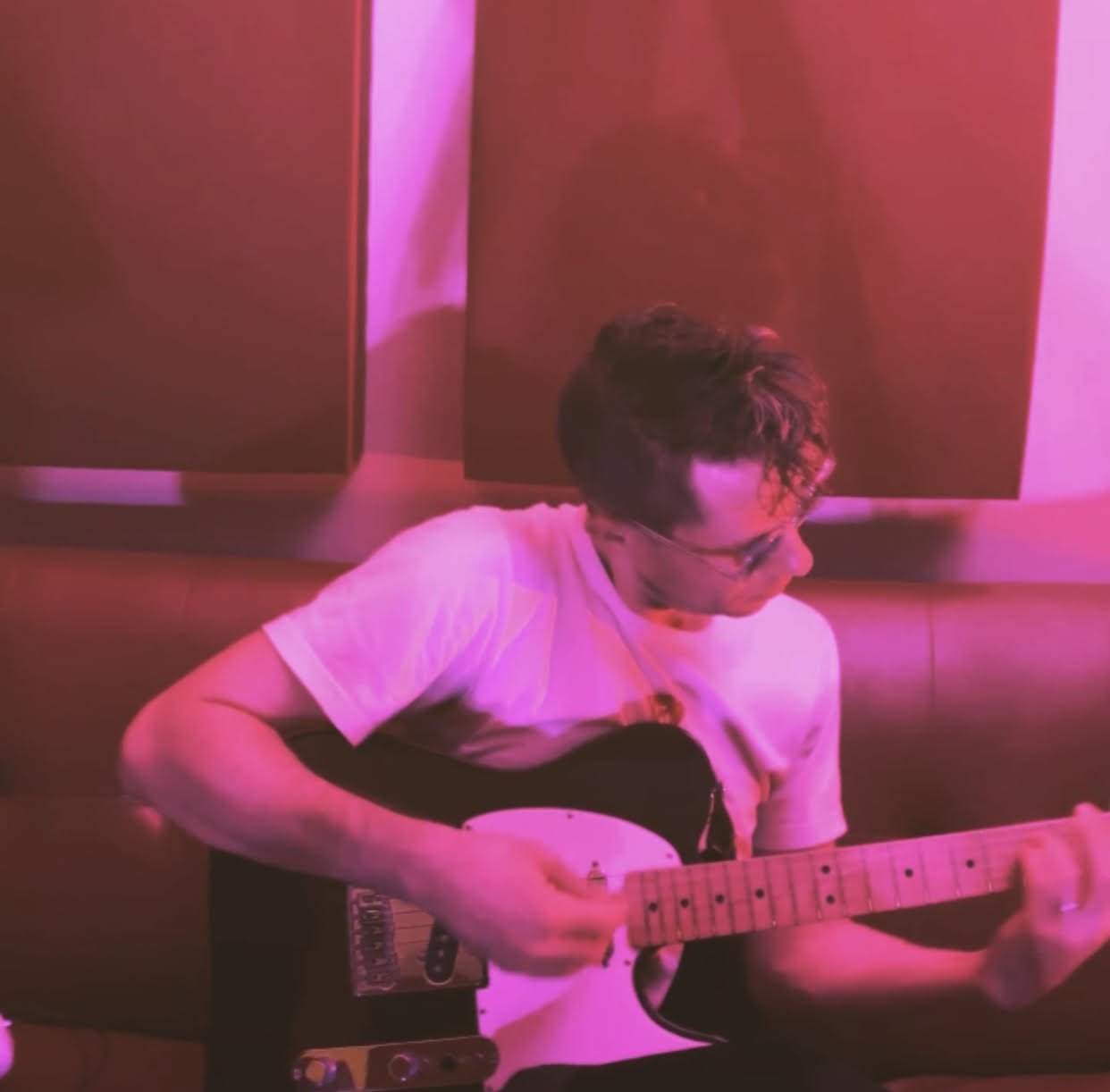 I have a few favorite musicians that I’ve listened to over and over. The incomparable Jason Farnham is very high on my list. This is your chance to get to know him! Even though this concert is in Santa Rosa, CA – You can watch it from anywhere!

Click HERE For Event Details: Tune in Friday, January 22 at 8PM for an online event at Luther Burbank Center in Santa Rosa, California.

I’ve known Jason personally since 2008. A Bay area composer, ambient piano player, and new wave rock artist, I had the pleasure of being his neighbor over a decade ago. It is a JOY to live alongside a musician as talented and passionate as Jason. I got a chance to catch up with him and ask him a few questions, I started with his favorite albums:

Farnham: “I’d have to say they change on a regular basis but U2 ‘Achtung Baby’ and The Cure ‘Disintegration’ are 2 really cool ones.”

The first CD that Jason bought was Violator by Depeche Mode, and the first rock song he learned to play on his Korg X2 synthesizer workstation was Enjoy The Silence. He’s always loved rock. But he composes, does the most beautiful soundtrack pieces, and experiments with everything in between. He even writes licensed music for YouTube. Jason composed 9 original tracks for the YouTube Audio Library, for free use by YouTube creators.

Much of Jason Farnham’s live events feature music without lyrics, but I wondered if he had a favorite lyric.

Farnham: “Matt Johnson from The The has some great lyrics like ‘If you can’t change the world, change yourself’”

At the age of four Jason’s parents bought him a toy piano, and eventually he figured out how to plunk the melody to ‘Sesame Street’ on it. Soon after he started lessons with a teacher and was classically trained (on a real piano 🙂 Throughout his career he has performed numerous concerts throughout the U.S. and Canada. I’ve heard his work in multiple films, but most recently he was featured on HAPPIEST SEASON on Hulu.

At tonight’s live virtual event, Jason Farnham will be showing new music AND he’ll be there virtually to answer questions in the chat afterwards. Jason is personable, irreverent, and a master musician. He is not only entertaining, but he is inspiring in his unique experimentation. He has a range of albums that I’ve listened to a hundred times. I cannot recommend his work enough. ESPECIALLY a live event, he really shines with an audience!