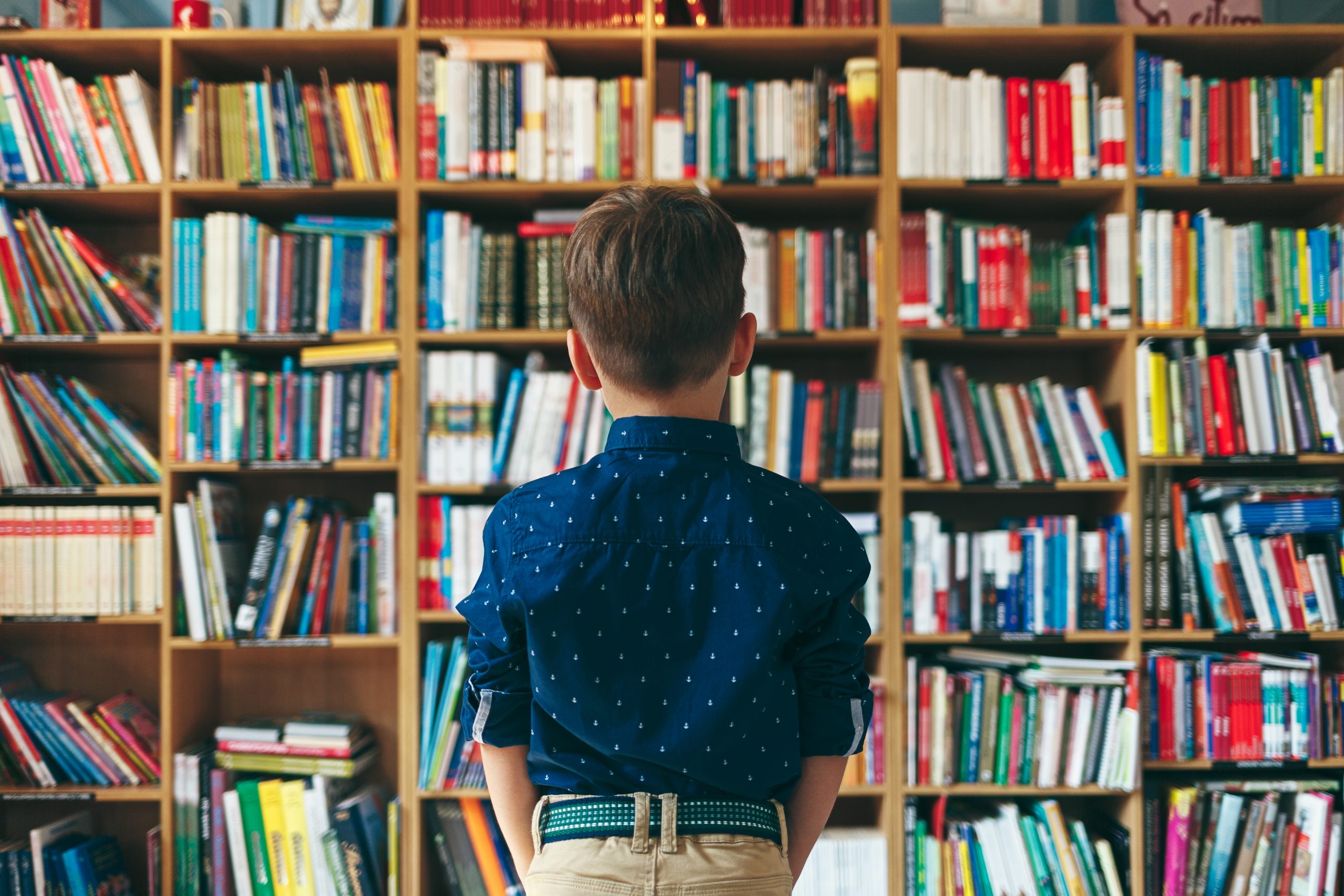 An interview with David Mclnerney.

Literary manager and founder of MaCroManagement, David Mclnerney started in the mailroom at William Morris Endeavor. Over the last two decades, practicing both sides of representation— first an agent, and then a manager— Mclnerney is now one of the most knowledgeable, efficient professionals in the industry. He worked at Jon Klane Agency, The Linton Agency and ACME Talent and Literary before entering development at Sony Pictures. In 2015, he founded MaCroManagement and represents writers and directors for film/TV. Read our interview to learn about the craft and business of screenwriting.

Setting the timeline back to when you were a kid, how did everything begin?

It’s a long, convoluted story but the basic premise is this: “I grew up in a very large family—two brothers, two sisters. My dad worked three jobs. My mom was a stay-at-home mom and they were amazing. They’re the love of my life but at the same time, five kids and working all the time, there wasn’t a lot of one-on-one me time, even though I felt loved and secure. So, I created my own worlds. I would go into my room and at one point got involved with going to the library every day. I would take out as many books as they would allow me to and there were quite a bit of overdue fees because they would kind of sit there, but every day I wanted something new and something different. So, I read constantly. I was the kid who would read the cereal box before he took a bite of his Cheerios. Other people in my family, my aunt Maddy, every time I left her house, I left with at least two or three brown paper bags full of books. My grandfather was a postman, and he would give me magazines that were left behind. That moved into trying to tell stories through music. I started playing music and was writing sort of three-minute stories. The natural progression was, I was trying to get into it but I didn’t know a way in, so the first thing I did was interned for a very famous director on a movie. I don’t want to get specific about it, but I realized it wasn’t as unattainable as I thought. And then I had a friend who told me they could get me an interview at William Morris, so I went in and sat down with them and I got in. I realized I really wanted to do this, but I wasn’t sure at that time that I wanted to get into managing. I didn’t even know what that really was. I didn’t know what any of it was. It was kind of a new world to me. When it came to becoming a manager, I wanted to develop things more. I’m not saying that agents don’t develop, but because of the specific requirements of the job and the job skills of being an agent, it’s really hard for someone to develop a lot of projects as an agent and sell them with the number of clients they have; whereas a manager, I have more of an ability to do that. The old phrase I heard as an agent: “Sell it, don’t smell it.” I was definitely more interested in smelling it. So, I started working with writers and I just love the creative process of storytelling. It fires me up. It’s my passion.

How many scripts do you read a year and how many are actually good?

I want to find a positive side here, but I would say I read about fifteen to twenty a week and maybe if I’m lucky find three to five out of all of those that I like—but mind you, I’m not just reading prospective clients, I’m also reading what’s going on around town. There’s a lot of material out there that I like, but it’s not stuff I always represent or have the ability to represent. So, of the fifteen to twenty I’m reading maybe seven or eight of them are actual people that are trying to become clients. Well, actually maybe more than that. Maybe twelve to fifteen. The ones I read, I’d say less than 1% are actually good—but I’m also in a place where if I find somebody with sort of raw talent, I’m willing to take the time and invest in them and develop them. Unlike other people, where they give you one read and if it’s just not 100% on the page, they’re like, “I’m out,” they are who I would take a chance on.

What was it like working at William Morris and how did you segue into MaCroManagement?

To me, it was an incredible experience because one thing a bigger agency will give you is access. Access to everything, access to filmmakers, access to some really great writers and directors. For me, it was kind of like being a kid at Toys “R” Us in a sense where you are just so excited. I remember running around the halls like a chicken with my head cut off and at one point an agent pulled me aside and said, “This company’s been here for a hundred years. If you keep running around like this, you’re not going to last.” I had to kind of slow down and start to appreciate it a little bit more. The names that were being thrown around, the information that was available, assignments, big studio deals, celebrities in the hallway are coming into the mailroom. It was access and you felt like a part of it. Even on the lower side, you really felt like a part of it.

What achievements are you most proud of?

I do a lot of work in animal rescue. We’re not all one thing. We’re drops of a multitude of things so, for me, the thing I’m most proud of is working with animal rescues and saving animals. When it comes to being a manager, it’s the pride I have in my clients—how great it feels when a project hits all the right marks and it feels like something unique and original. A more recent aspect, I’m really proud of the way the entertainment industry is moving towards voices that haven’t been heard before and how we have this amazing opportunity to show some great diversity and give power to people who felt like they never had any. I don’t want to be a Johnny- come-lately, but I’ve always felt that based on what was popular we were sort of limited into who was going to perform those functions. I’m very excited about that. I’m being asked for things, every day it seems now, that you never would have heard five years ago. I want to give those people a voice.

I have a very personal relationship with each of my clients and I feel like it has to be that way. We have to be in communication. We have to be on the same page at all times, because if we’re not we can get lost. I look for people that are cooperative with me and I can be cooperative with them. I’m not looking for the person that—I’m not saying you can’t be a great writer going off into the woods and not being in touch for three months, that’s entirely possible—but I just don’t know if it’s the right fit for me. I need that communication from my clients as we build strategies to get them what they want.

In a roundabout way, I’m actually trying to produce content now. I’m trying to get involved with things from the ground floor, so to speak, of development, working hand in hand with my clients to get the best material. Once that happens, I’d like to become at least on the story side, a producer, to build a library with my clients and grow with them.

What’s the one piece of advice you’d give to any writer?

If you read something, or watch something, and it elicits some sort of emotion within you, stop. Take notice, recognize that moment and figure out how the writer or the show or the movie got you there. Retrace your steps, almost like reverse engineering, and figure out how that writer made you feel that way—whether it’s laughter, fear, sadness, joy—whatever it may be. There was a process to that. If you can figure out that process and translate it to your own work, you’re going to be a much better writer. What I mean by that is not copy, not imitate. It’s the simplest, easiest thing to do and it’s free. That’s my one piece of advice and I say it all the time.