Holiday Guide: 18 Movies Examining Alcoholism And The Performances That Set The Bar 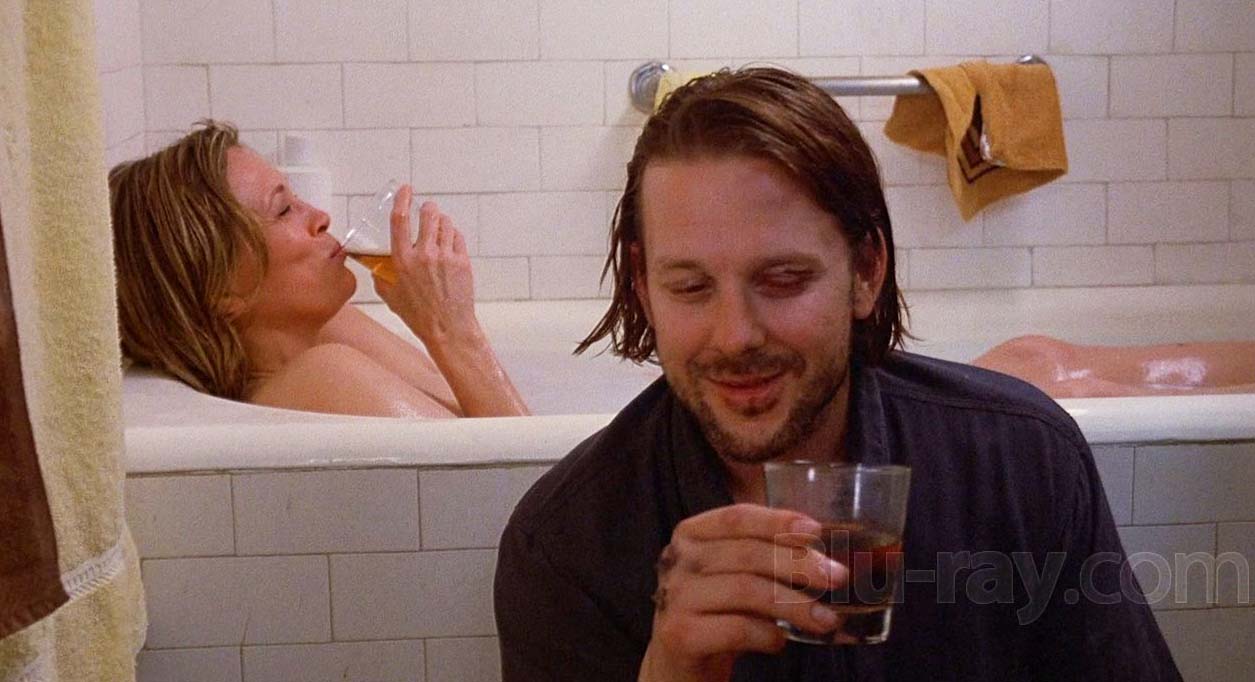 Let’s be honest, this subject is touchy during the late pandemic. Especially around the holidays. But these are phenomenal movies, instant classics, perhaps even the best performances of these actor’s careers. Consider adding a few of these to your watch list this Winter. Check out: Substance Abuse And Mental Health Services Administration (SAMHSA)’s National Helpline, 1-800-662-HELP

Let’s be honest, this subject is touchy during the late pandemic. Especially around the holidays. But these are phenomenal movies, instant classics, perhaps even the best performances of these actor’s careers. Consider adding a few of these to your watch list this Winter.

Check Out These GREAT Movies!

Jack Cunningham was a high school basketball phenom who walked away from the game, forfeiting his future. Years later, when he reluctantly accepts a coaching job at his alma mater, he may get one last shot at redemption.

Legendary performer Judy Garland arrives in London in the winter of 1968 to perform a series of sold-out concerts.

A musician helps a young singer find fame as age and alcoholism send his own career into a downward spiral.

Based on the life of successful poet Charles Bukowski and his exploits in Hollywood during the 60s, 70s, and 80s.

An airline pilot saves almost all his passengers on his malfunctioning airliner which eventually crashed, but an investigation into the accident reveals something troubling.

A young actor’s stormy childhood and early adult years as he struggles to reconcile with his father and deal with his mental health.

A faded country music musician is forced to reassess his dysfunctional life during a doomed romance that also inspires him.

A chronicle of country music legend Johnny Cash’s life, from his early days on an Arkansas cotton farm to his rise to fame with Sun Records in Memphis, where he recorded alongside Elvis Presley, Jerry Lee Lewis, and Carl Perkins.

A hustling drug addict checks himself into rehabilitation to escape trouble with the law and realizes that it’s exactly what he needs.

A married couple whose bond is built on a mutual love of alcohol gets their relationship put to the test when the wife decides to get sober.

The seemingly perfect relationship between a man and his wife is tested as a result of her alcoholism.

The desperate life of a chronic alcoholic is followed through a four-day drinking bout.

A young woman who has been in and out of rehab for the past ten years, returns home for the weekend for her sister’s wedding.

A hard-partying high school senior’s philosophy on life changes when he meets the not-so-typical “nice girl.”

Ben Sanderson, a Hollywood screenwriter who lost everything because of his alcoholism, arrives in Las Vegas to drink himself to death. There, he meets and forms an uneasy friendship and non-interference pact with prostitute Sera.

A Lighter Side Option

When an alcoholic relapses, causing him to lose his wife and his job, he holds a yard sale on his front lawn in an attempt to start over. A new neighbor might be the key to his return to form.

A big-city newspaper columnist is forced to enter a drug and alcohol rehab center after ruining her sister’s wedding and crashing a stolen limousine.

Having thought that monogamy was never possible, a commitment-phobic career woman may have to face her fears when she meets a good guy.