Hollywood and Fantasy and Addiction, Oh My! 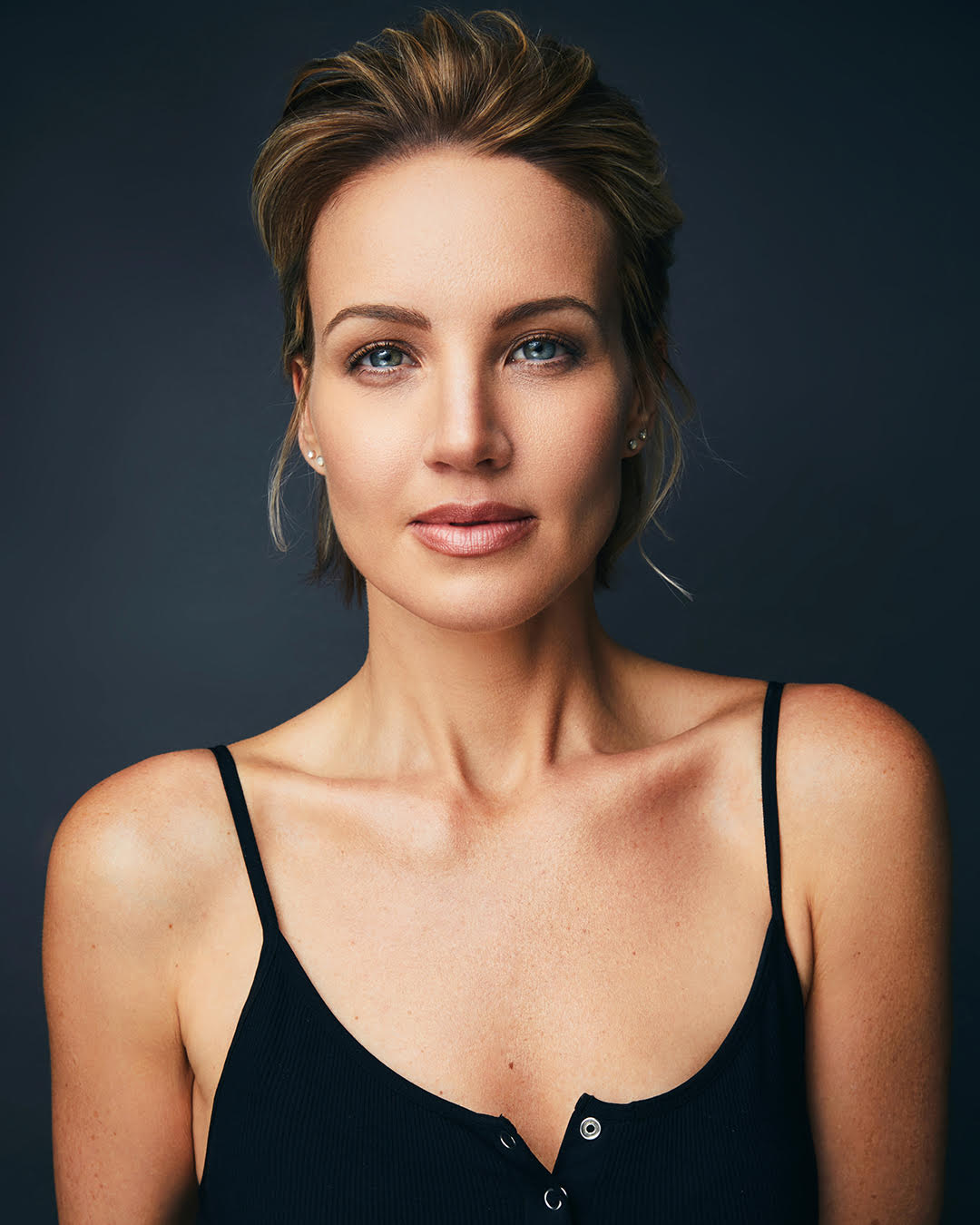 Can you imagine if Sex and the City’s Samantha discovered she was an addict and her drug of choice was MEN? Have you ever dreamed about being the high-society, proper Allie to a gorgeous but brooding Noah in The Notebook? Better yet, maybe you believed that someone had to bleed, take poison or die trying like in Romeo and Juliet to demonstrate that you’re true soulmates?

Well, I have. I grew up watching television and films, wanting to feel all those feelings of love, drama and intensity. And I did! I’m an actress and have played characters like that on film and television, but here’s the kicker—I’m also a sex and love addict. I’ve been sober in Sex and Love Addicts Anonymous (SLAA) for the last 11 years. That’s right—I’m an addict, and my addiction is men. And a lot of them!

Like a moth, I was drawn to the glitz and glamour of the Hollywood lifestyle. It was the perfect fantasy world for me and what I dreamed my life would be like. But at what cost? I was lost and always trying to fill that deep hole of MORE—more attention and more love. The dark side of show business is not for the faint of heart. Oscar Wilde has that famous quote—”To love oneself is the beginning of a lifelong romance!” I would think, No, thank you! I’d rather find the perfect man that ticked all my boxes.

Here’s why—it would trick us into believing there was a real-life Noah out there for us. I had watched it too many times—dreaming of yelling at Ryan Gosling while standing on a dock in the humid Southern rain. With our soaked clothing, we’d race toward each other. He’d pick me up and then would bang me against the wall while ripping off my shirt. We’d make sweet love in front of the fire. Just writing about it makes me hot. That was a damn sexy scene. I still want that shit to happen to me, and I’m sure every other red-blooded female does too.

And yet, I’m 99% sure it was the least sexy scene for both actors to film. Why? As a working actress for 20 years, I know without a doubt that shooting in the rain sucks. Badly! You’re cold, miserable, uncomfortable, and it takes forever to get that perfect shot.

Second, love scenes are not actually sexy or seductive to shoot. I have never been turned on while filming them. Usually, the men have to wear a tiny sock on their private part that looks like an elephant’s trunk. It flaps against your leg like a floppy banana with a tiny coat on. To make matters worse, the actors tend to get awkward when they start getting hard. There’s nothing sexy about a guy apologizing for his dick.

All of this is happening while the grip and camera departments, mostly dudes, stand there eating pizza waiting for the director to call “Cut” and set up for the next shot. As everyone mingles around bored to death, watching the two actors go at it like uncoordinated teenagers trying to avoid each other’s private parts while faking moans of pleasure. You get the picture? It’s the least sexy scenario imaginable.

Even with my on set experience—I’m still a sucker while I watch those scenes. They transport me every time. It’s hard being addicted to the fantasy, intrigue and the act of falling in love. The butterflies, the push/pull in a new relationship and the chance to have that power and control over another human being’s emotions. That was my drug of choice.

Over a decade ago, I walked my self-seeking-ego-driven-addict into a Wednesday night SLAA meeting in Los Angeles. I was in so much pain, I worked the 12-step program with unwavering determination. I stopped interacting with the opposite sex and dumped all my guy friends. My main rule—do not talk, text, or email any man whatsoever. I cut off all inappropriate exchanges with men, including making eye contact with waiters. If it meant getting better, I had to be willing to give up my boyfriend, bad friends and even my family.

It was a hard road to travel, but it was the best decision I’ve ever made. I had to face who I had become and reconnect with the person I actually was. I can honestly say I’m not addicted to drama anymore and my relationships have all improved. I found compassion for my past affairs, made amends and took on working with sponsees. I’ve spoken at meetings held worldwide and it reminds me that I can help my fellow addict see that there’s a way out of their obsessive/compulsive mind.

One of the other ways to share my experience, strength, and hope came from a novel I wrote based on my addiction and my life in show business. It’s called Secret Life of a Hollywood Sex & Love Addict.

I honestly never wanted to go public about my story, let alone write a book about it. Apparently, my God/Higher Power had another plan for me. By telling the story of my brutal first year in recovery through my heroine, Roxane, I hope to help enlighten others about this deadly disease in an entertaining way. In turn, I got to release the shame of my painful past and the recovery that led me to discover the best gift of all—self-love. I guess Oscar Wilde was right!