Hot Take: No Ride-or-Die Flounder For Me, Sebastian Did SO Much More for Ariel And I Have Receipts 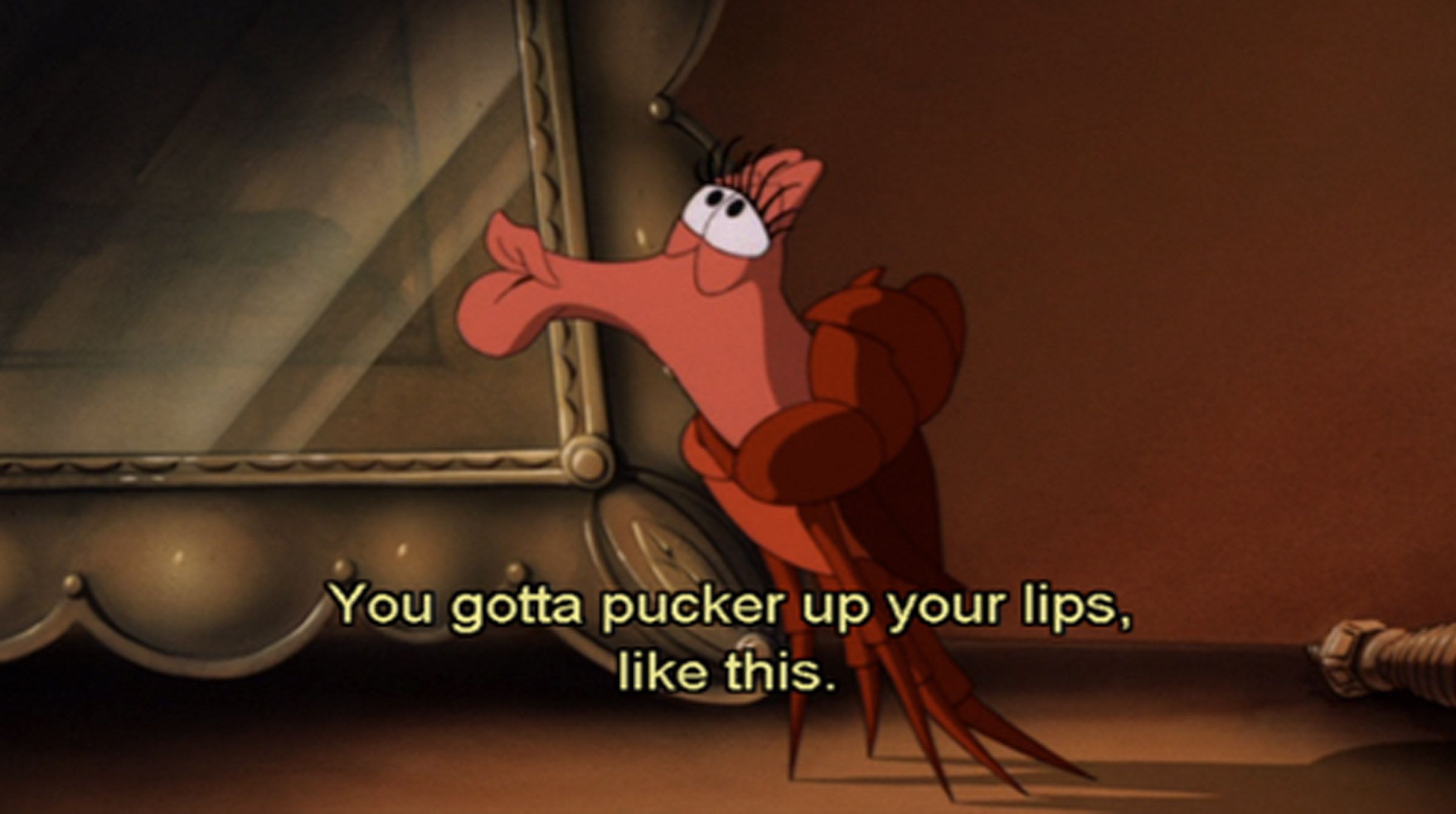 Let’s talk about what REALLY happens with Sebastian and Ariel.

This animated family fantasy film has been a part of my life since I was in diapers. But now that I have kids, I am watching it with a COMPLETELY different lens. Who would I want to be my friend and who do I want my kids to pick as their friend? Hot take: Sebastian is the better friend.

Sebastian has a long running relationship with King Triton, we all know that there is a mutual respect there for Sebastian’s artistic pursuits as a renowned conductor, but there is little respect for Sebastian in other areas of his service to the King. Sebastian believes in the Monarchy, he is traditional, he is a dedicated and hard working immigrant, he has standing in this Kingdom – he has much to lose, but he is also a soft shell.

This is what I see when I watch Sebastian for my 3,000 viewing:

Yes, Flounder is the shy kid who does whatever Ariel wants (as long as he is in water) but can’t keep a secret even when he tries. He’ll even die with/for her, not because he’s brave, but because he’s blindly loyal. But that’s not the type of friend that I want now. And definitely not the friend I want for my kids. I want a Sebastian who recognizes danger, still trusts, and uses his gifts to bring enlightenment, entertainment, or even romance to life. Sebastian is the most loyal member of King Triton’s cabinet (decades of service), he’s a respected conductor, a loving caretaker to the young Princess, and he’s a big-ol’ softy.

Team Sebastian here. Come at me with your retorts at @JennicaRenee on IG.