How A Group Of Composers Is Re-Imagining The Freelance Work Cycle: The Story Behind Joy Music House 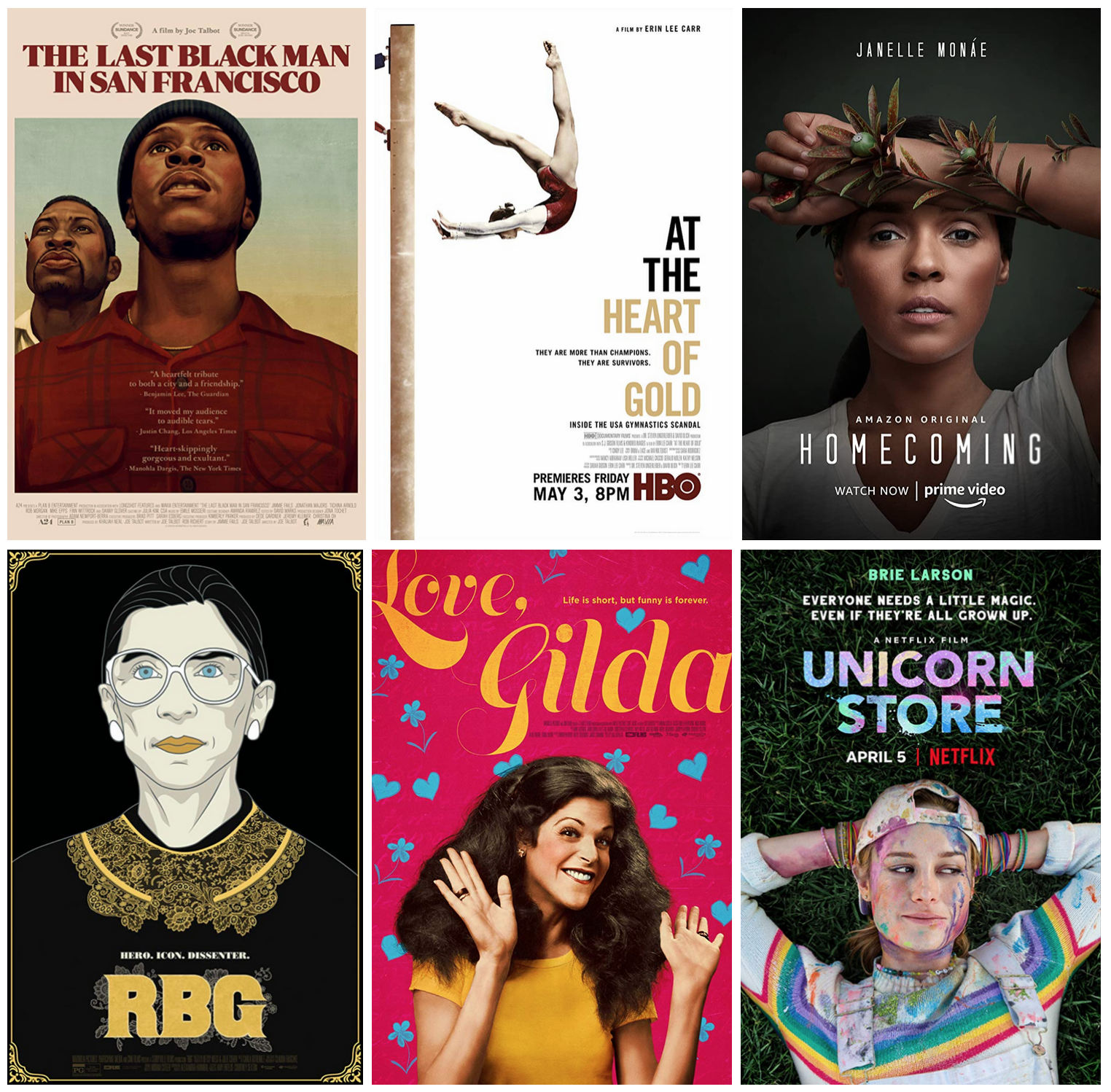 Viewers may not always realize the amount of work that goes into a major film, television, or game production, but those of us working behind the scenes are well aware of the work, budget, and thousands of hours needed to create a single movie or episode. While that may fluctuate depending on the size, reach, and budget of a project, the team behind the camera will oversee every detail, from casting a major star and securing an appropriate budget to feeding the crew and taking out the trash at the end of the day.

Often overlooked is the amount of work associated with the musical score of a project. Catherine Joy, a composer based in Los Angeles, is familiar with all the details. After years of juggling various gigs in the industry, Catherine and two of her closest colleagues, Robinton Hobbs and Joseph Carrillo, came up with the idea to turn delegating into a structured business through a dependable network of musicians. Joy Music House has since contributed to a multitude of projects, including the Academy Award nominated RBG, Amazon’s Homecoming, Sundance darlings Minari and The Last Black Man in San Francisco, the Emmy winning documentary series Wild Wild Country, and many more.

Catherine’s background in teaching and business administration came in handy when she decided to pursue composing full time and make the move to Los Angeles from Seattle in 2012. Then in her mid-30s, seeking out a full time assistant job wasn’t going to fit with her experience or her ambition. Instead, she started branching out and finding work at various levels in the composing community.

“This is a very word-of-mouth industry, and the rumor that got around for me was that I was a 30-something who did not feel above taking any role,” Catherine explains. “I didn’t have a chip on my shoulder. I’ve heard this from a lot of composers, that sometimes, if they hire a peer, they’ll get an attitude of ‘I could be scoring this movie myself.’ They don’t want the attitude, they just want help. I got a reputation for being that person.”

Early on in her Los Angeles career, Catherine was warned not to work in orchestrating, lest she be put in a box and never be seen as a composer.

“I’ve heard this echoed time and time again, but so many successful composers have been orchestrators. So I was not convinced that was accurate. I spend time with actors and writers, and so many people represent themselves as multi-hyphenates. It’s accepted in other branches of our industry, but in the scoring branch, it’s a weird badge of honor to only be a composer. Why?”

Catherine’s rejection of that conventional advice allowed her to continue to branch out in the industry. With more and more jobs coming in, she started delegating to her own support network, starting with Joe and Robinton.

“Joe had been in LA so much longer than I had, so when I brought him onto jobs, I really trusted his wealth of experience. And Robin had a degree in audio engineering, so it was a relief to bring people on and have someone to share the burden with.”

At the time, Joe and Robinton were both freelancing in various industry jobs, but looking to move into a more structured work environment and push their careers to the next level. Catherine explains,

“Mentorship needs to be encouraged, and people need to make a living. Robin was the first person to ever come and say ‘I want to learn from you.’ He offered to work for free and I said no.” She insisted on paying him, because “that was never a model I wanted to support.”

Meanwhile, Catherine’s ties to the rest of the community continued to grow.

“As I started to get to know the community, I was seeing there were two kinds of composers: the Blake Neelys and the Hans Zimmers who could afford to have assistants full time, as well as a whole team of orchestrators and others working full time, and that’s one percent of composers. And then the next 60% of composers, many of whom are making good money, don’t have the budget for a team, and they’re constantly doing everything by themselves.”

It’s a newer phenomenon, she noticed: budgets are getting smaller, and more composers are coming onto the scene because of education. A lot of people were finding more work, but had less support. A demand clearly existed for a team to come onto a project and help, but only stay as long as they were needed.

Discussing it with Joe and Robinton one evening, the idea emerged to launch an actual business that would not only take the burden off of composers, but delegate appropriately to a group of experienced, talented composers, musicians, and songwriters looking for work.

“Throughout the history of music, it’s been a team effort. This concept of one person doing something all by themselves is actually quite foreign, and it’s enabled by technology, but it takes a lot of the beauty out of music making.”

Joy Music House is a group of composers that support other composers in all aspects of score production. All subsidiary roles, such as orchestrating, copying, arranging, and live recordings will be handled, and composers can focus directly on writing music, knowing there is a team in place to make that music become a reality. The Joy Music House team will have as much or as little involvement as the composer desires, and only for the duration of the project.

First, a composer will call Catherine and the two will decide on a budget, then the team will begin the process of taking everything off his plate except composing. Once the music is written and approved, it’s handed off to the JMH team. A team member will spend time cleaning up the composer’s session in a software such as Cubase or Logic, send the music to an orchestrator and then to a copyist, who will add it into notation software. It is then sent to Robinton to be added to ProTools and prepped for recording.

The overall goal is take the approved composer mock ups and elevate them while honoring the sound they’ve created. The director and producer can’t hear a live recording that’s too different from what they approved. Robinton explains,

“Digital instruments are not always a one-to-one translation. They might be using a patch called ‘brass ensemble,’ and we decide what kind of brass to use in the studio to match their sound.”

Although every composer chooses the services they have to offer, JMH is usually involved in producing the recording session, which involves hiring live musicians and recording in a studio.

“It’s amazing,” says Joe. “We all have our hands in this play dough and we’re making something new.”

Two years later, the company has blossomed into a solid support network of talented composers and musicians.

“A huge part of this was picking the right people,” Catherine says. “I’ve tried to be open on every project and ask ‘what do you want to do?’ How involved someone wants to be will determine the role they fill on a project.”

The team is primarily made of composers, all of whom are available to handle anything from the full score of a project to a one-day gig in a studio, and everything in between.

“One of the key things we look for in members are people who want to be part of it and want to pitch in,” Robinton says. “It’s not about lowering yourself to do the work, it’s about having time, making money, and wanting to work with these people.”

“We’re constantly made aware of how spectacular these composers are,” says Catherine. “I benefit from every one of our clients, we learn so much from them. It reminds me how much I have to learn and it keeps me humble, and that’s such a positive result of this support work.  It has made me more ambitious. It’s like living in a master class.”