How Are Artists STILL Using Kickstarter To Advance Their Careers?? 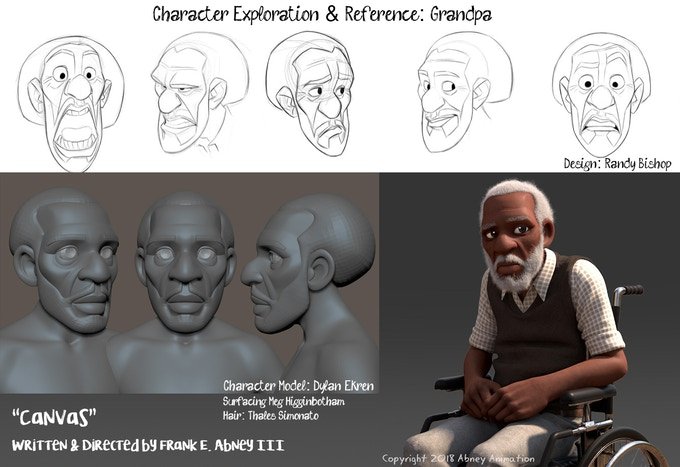 “Making an animated film is hard work. Everything from art to the final product takes tons of effort from talented people. We’re hoping to raise at least $40,000 to get us through the production and post-production process. We have a stretch goal of $55,000 to make this the best quality film as it can possibly be. This project is extremely near and dear to our hearts and we hope you can help us bring it to life!” – Chainwheel Productions, from their 2019 campaign

Kickstarter is not a fad. It’s here to stay. Cemented by everyday folx all over the country but made legitimate by major players such as Zach Braff, Sylvester Stallone, Charlie Kaufman, James Franco, and other notable household names. How is this STILL the best way to get work made for people without studio power? Well, it’s basically the design, it was made to bypass the traditional system and give artists a chance to prove themselves with high stakes and… it works. I’m a big fan, too. I funded two feature films on Kickstarter.

“Kickstarter lifts the creative class, gives people the tools to pursue daring ideas on their own terms, and helps creators build communities around their work.”

And CANVAS is exactly the type of project I LOVE seeing come out of Kickstarter!

Netflix release CANVAS by Frank Abney III gives the audience plenty to digest with simple storytelling with huge emotional impact. The team worked for 5 years to bring this project to life.

“A former animator for Disney, DreamWorks and Pixar, Abney has worked on box-office smashes like “Toy Story 4,” “Frozen,” “Kung Fu Panda 3,” “Coco,” “The Incredibles 2” and “Boss Baby.” But “Canvas” is his first professional foray into directing.

I sat with my kids and curled up to watch CANVAS as soon as it came out. I am a painter and I cried through this entire 9 minute film. Netflix categorizes this short with the thoughtful “Representation Matters” tag, but it not only showcases a traditionally exploited group – a black family, but our main character is a retired old widower. Intergenerational art appreciation, the power of personal art creation, and the importance of young people visiting family, this short packs an entire feature’s worth of space in my heart. Click and watch right now.. You have 9 minutes to spare. I promise it’ll be the best 9 minutes of your day.

Tag these creators and send them some love: