How THE INSIDE PITCH Serves The Community At Large With Access, and Feedback, FREE Of Charge 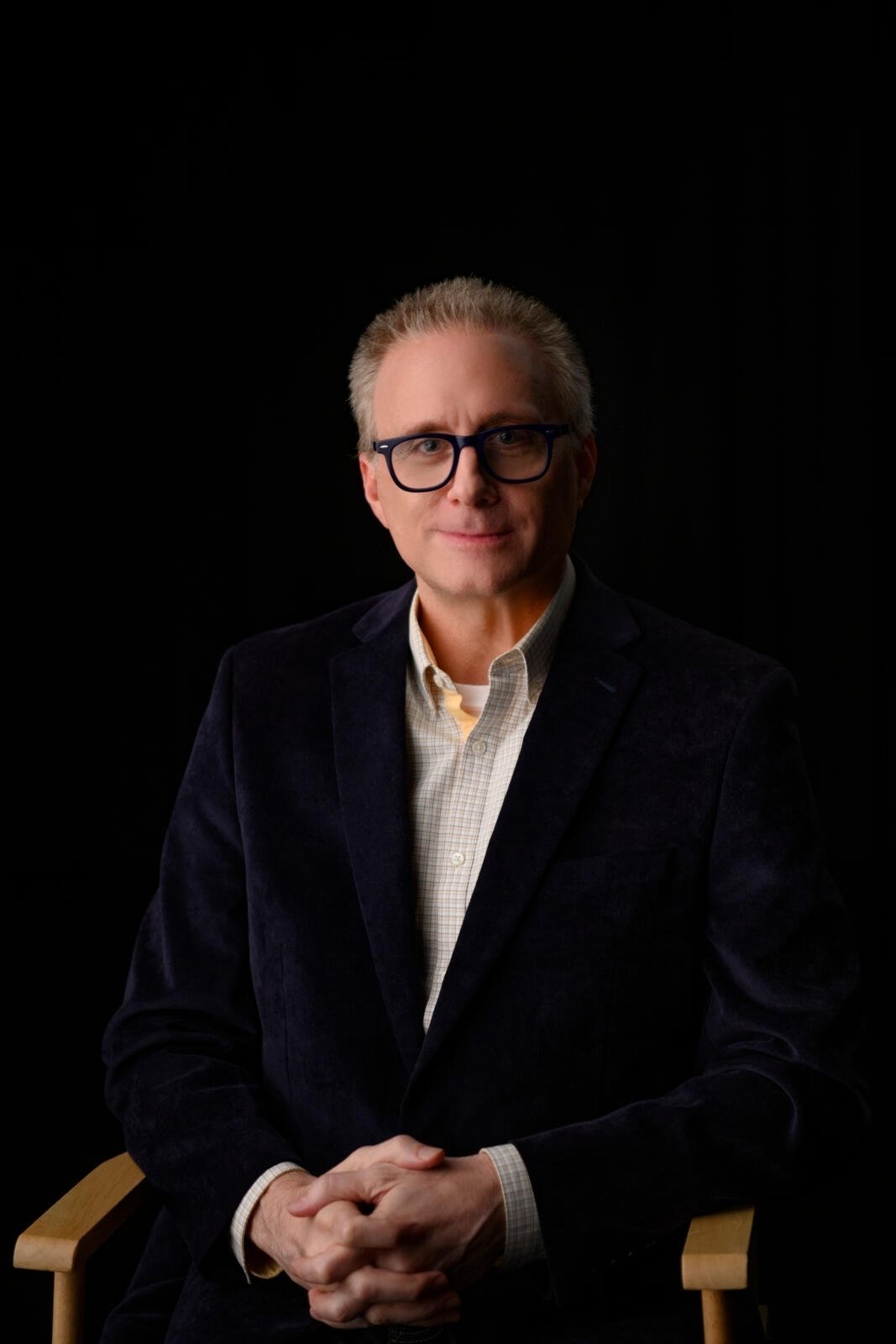 An interview with Christopher Lockhart.

Christopher Lockhart is a Hollywood executive, filmmaker, and teacher. As a story professional, he has worked in the talent agency business for almost 25 years. He started at ICM, worked his way to William Morris, and transitioned to WME, the world’s largest diversified talent agency, where he serves as story editor, curating projects for “A” list talent such as Denzel Washington. As an Emmy nominated, independent producer, his credits include the horror hits The Collector and The Collection, and the award-winning documentary Most Valuable Players for Oprah Winfrey. Chris has an MFA in dramatic writing from NYU’s Tisch School of the Arts and has taught around the world on the craft and business of storytelling. He is a member of the Writers Guild, Producers Guild, and the Television Academy.

When did you first realize you wanted to be in showbusiness?

I played the mayor in my third grade class production of “The Pied Piper of Hamelin.” (My mother dyed my white bathrobe black and put cotton on the shoulders as makeshift epaulettes.) It would be fair to say the realization began then, but it evolved over the years. I was more interested in theater at the start. I studied playwriting and dramaturgy. It wasn’t until graduate school when my interests shifted to film. I had always been a big fan of movies, but it developed into something more passionate, and I left New York and moved to Hollywood – eventually combining my love for film with dramaturgy.

Getting your start at ICM as a script consultant, what were some of the more unexpected things you encountered?

Survival in the entertainment industry depends on expecting the unexpected. Working at a talent agency is never dull. It’s not all that different from the fictitious talent agencies in HBO’s Entourage. Meeting Mel Gibson, who was the biggest movie star on the planet, my second day on the job was unexpected. Ed Limato, talent agent extraordinaire, (who, it’s said, served as the inspiration for the Malcolm McDowell character on Entourage) was my boss and a force of nature who often made the work day surreal. Before we left for William Morris, he was embroiled in a historic (and dramatic) lawsuit with ICM. Having a front row seat and knowing the fate of the lawsuit would determine my fate in the industry made for a ride I never expected. (He prevailed.) I met my wife at ICM. Although we’re no longer married, I have a wonderful thirteen- year-old son as a result. He was definitely unexpected.

You’ve read over 60,000 screenplays. How many of them were actually worth finishing?

They’re all worth finishing. The real question is how many are worth recommending? Writers invest a lot of time and emotion into their scripts. I respect that and read everything from beginning to end – as painful and frustrating as it can be sometimes. However, I also learn a lot from the process. I have read every conceivable kind of screenplay written a hundred different ways. Some of them work and many do not. I catalogue that information in my head. When I come across a problematic script, I can reach into that data bank and recall the dramatic elements that made other scripts of this kind fail or succeed. And I can help the writer achieve their creative goals with that information. Some scripts are certainly better than others, but they’re all worthwhile in that I can learn from them – even if that includes how not to write a screenplay.

What made you decide to get into producing and how did The Collector come to fruition?

Although producing was on my “to do” list, I stumbled into it. One of the co-writers of The Collector had been my intern at ICM. He pitched me the idea, which I liked a lot. I introduced him to two producers (from a company called Fortress) who had money to pay them to write the script. I also brought on my dear friend Julie Richardson (who had produced the Tom Cruise film Collateral). When I realized I had brought all the creative entities together, which is part of what a producer does, I inserted myself into the producing team. On a side note, I had a difficult time getting the writers and Fortress together. I was teaching a screenwriting class at Los Angeles Valley College, and on the last day of class, I brought in guests for a Q&A. Of course, my guests were Fortress and the writers. I made the writers pitch the story to Fortress after class in the parking lot. Movies can be born anywhere.

What is The Inside Pitch and how does it operate?

“The Inside Pitch” is a Facebook group that was created as a way for me to bring to members what I do every day at work. I often hear writers complain they can’t get access to people who work in the industry – unless they pay for it. That’s simply not true. “The Inside Pitch” provides that access in a relaxed, informal setting, where I interact and participate with members, giving feedback to pitches & loglines, answering industry questions, and pulling back the curtain to demystify Hollywood and the filmmaking process. I like to think of it as a classroom. The group has many other professionals who lend their experience and expertise. We also do live (streaming) interviews with writers such as Oscar winner Christopher McQuarrie (“The Usual Suspects”); screenwriting legend Shane Black; Die Hard writer Jeb Stuart; Meg LeFauve, who was Oscar nominated for Pixar’s Inside Out; and Emmy & Golden Globe winner Kira Synder (HBO’s The Handmaid’s Tale). We also have an annual logline contest. And it’s all free. It’s a tightly run, safe group for writers and filmmakers to ask and answer questions and share their war stories. Facebook is home to 70 million groups and ours is one of 20 thousand invited to be part of a unique Facebook program that helps the platform grow and shape the overall group experience. With that kind of endorsement, we know “The Inside Pitch” is special. To find us just search “The Inside Pitch” at Facebook or follow this URL: www.facebook.com/groups/theinsidepitch.

If you could make one more film before you died, what would it be?

Do you know something I don’t? Most producers have many projects – hoping any one of them gets made. I’m currently working on a project, and I’d be happy to get that made. Showbusiness is fickle, as is fate. I better not tempt either with this question.