How To Bask In The Glory Of Sadness 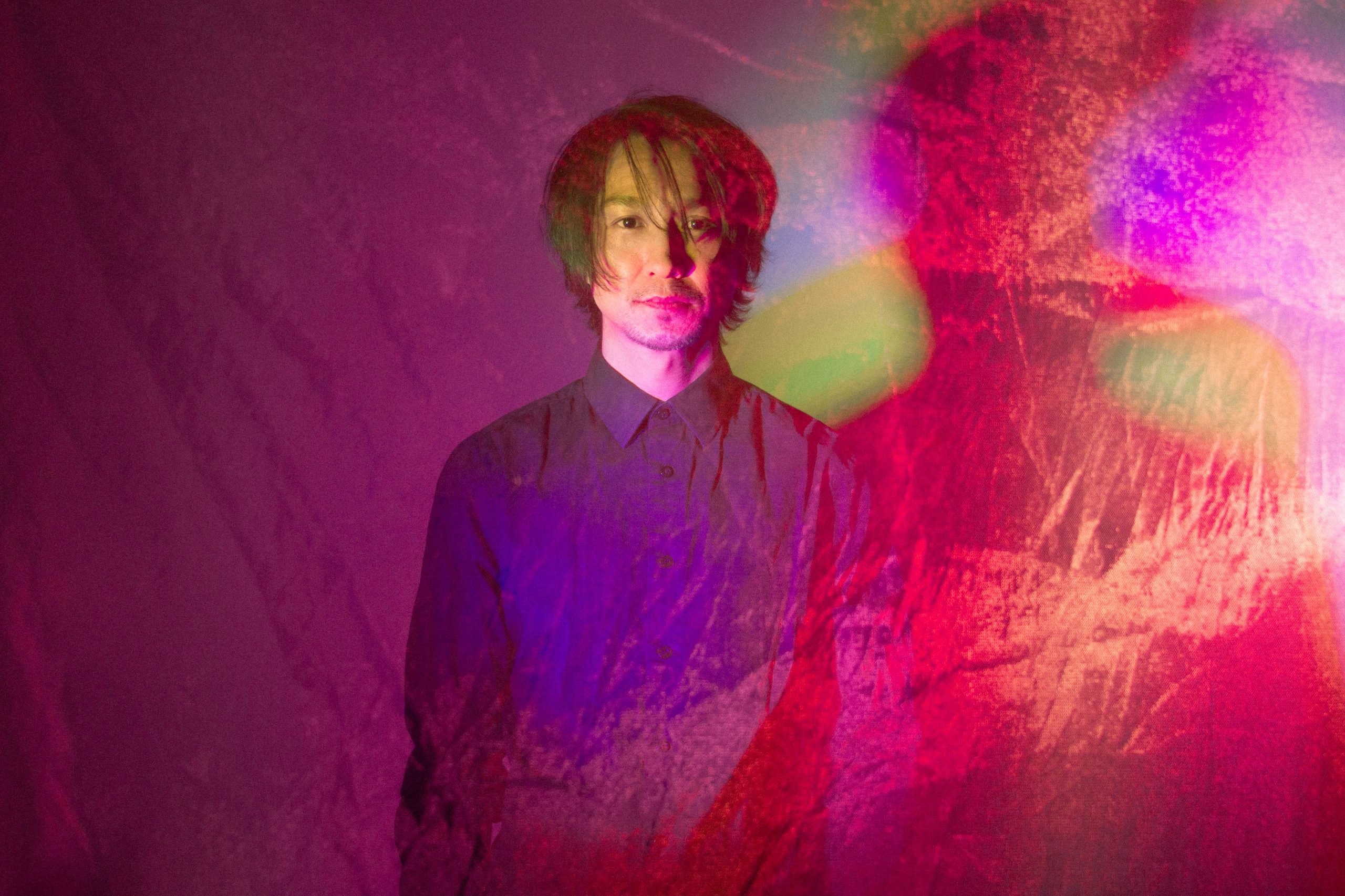 “As I get older, one of my biggest passions is to encourage Asian American creatives to freely express themselves because I know first-hand how much pressure there is for us to stay in our narrow lanes.” – BAO

I wanted to learn more about the meaning and influences that led to my fav track, BAO explained,

“”We Never Say A Word” is a montage of some ongoing issues that I see within the Asian American community regarding mental health. I wanted to juxtapose seemingly happy-go-lucky music with some serious and complex subject matter. So the musical track is a bit playful, funky, and very inspired by early 80s Prince and Morris Day and The Time. But the lyrics delve into issues of internalized racism, sexual identity, mental health, and my Asian American community’s reluctance to talk about any of that openly. The song was especially difficult to finish because I couldn’t find the right vibe for the music. It went through almost a dozen iterations and eventually I decided only to keep the Prince-inspired Linn-Drum high hat pattern and replace all the other musical elements in order to achieve my goal of combining a poppy, easy-going facade with very serious heartfelt lyrics.”

Formerly the mastermind and frontman behind L.A.’s synth-pop band Ming & Ping, for whom BAO wrote and produced five albums, BAO decided to release a record under his own name.

“It’s a snapshot of the subject matter I’m most passionate about: interpersonal relationships, culture and identity (mostly Asian American identity), and mental health. For my audience, I wanted to create a go-to album for when you want to bask in the glory of sadness. Personally, I have a few go-to records like this including: Ryan Adam’s Heartbreaker, Fiona Apple’s Tidal and When the Pawn…, Julia Michaels’ Nervous System and Inner Monologues Part 2, and Mac Miller’s Swimming. It’s no coincidence that several of those records were produced by Jon Brion.”

Born to a single mom of five and immigrating to the United States when he was three years old, his Vietnamese American upbringing has profoundly shaped him. BAO explains,

“My identity has never been well-defined. I don’t fit into either Vietnamese or American culture. All my traditions are mixed and my memories are reconstructed from family lore. ‘Far Away’ is a song about that. This struggle gives me a sense of purpose to uplift my immigrant and As-Am community.”

His work is visual, a movie scene playing out in my head. His style is motivating and hypnotic. I teeter back and forth between a good cry and a joyful dance throughout my house. I have a hard time recommending this album be heard through headphones with closed eyes, angsty, on your bed OR performing basic chores in your home with a slow soulful heaviness. Either way, it comes with BIG feelings. I’m pretty powerless to the movement of my body while absorbing “Burn It Down.” And reading more about BAO and watching his very moving videos (On his YouTube) about each song and how/why they were written gives me the depth of meaning behind his thoughtful lyrics.

And his support of his community only adds to the beauty. Authentically, he continues to bring it all back home and uplift his influences and fellow artists with every spotlight he is given. Continuing to speak in support of fellow Asian American artists, he says,

“I hope that this album can hold up to some of the incredible As-Am artists that have achieved success recently, including a few of my favorites: Mitski, Thao (& the Get Down Stay Down), Japanese Breakfast, and MILCK. These are people–coincidentally all women–who evidently poured their hearts and souls out into records that don’t fit neatly into any particular genre.”

One think I love to ask artists is ‘how do they listen to music’ because I’m fascinated by each and every person’s individual taste. BAO got back to me,

“This is a great question. I have a BlueTooth receiver set up to a speaker system that goes throughout my work/live loft studio. Most of the day, there is music streaming throughout the loft, and podcasts while I’m cooking or doing chores. This is my casual listening situation. When I want to switch to critical listening mode, I play music through my home studio monitors and sit at my production desk. I do this when I want to analyze the songs in detail from songwriting to music production and I do this often when friends and colleagues send their music for me to check out. So if anyone has sent me their record and is wondering why it’s taking me a while to respond, it’s because I want to give your music the dedicated attention it deserves: in the studio, on great speakers, without distractions.

One of my FAVORITE things to see in an artist is how they are giving back to their community by uplifting and highlighting other artist’s work and exploring new ways to connect with audiences. BAO continues to be a genuine community leader in his new endeavor:

“I’m really excited to launch my new show Coffee with BAO. It’s a series where I have coffee with people in business, music, entertainment, pop culture, and more. We chat about their roots, process, personal and cultural identity, and personal growth. Coffee with BAO is a Youtube video series and an audio podcast available on all major podcast platforms.”