I Trusted My Producer, But I Found Out She Harassed An Actor On My Production 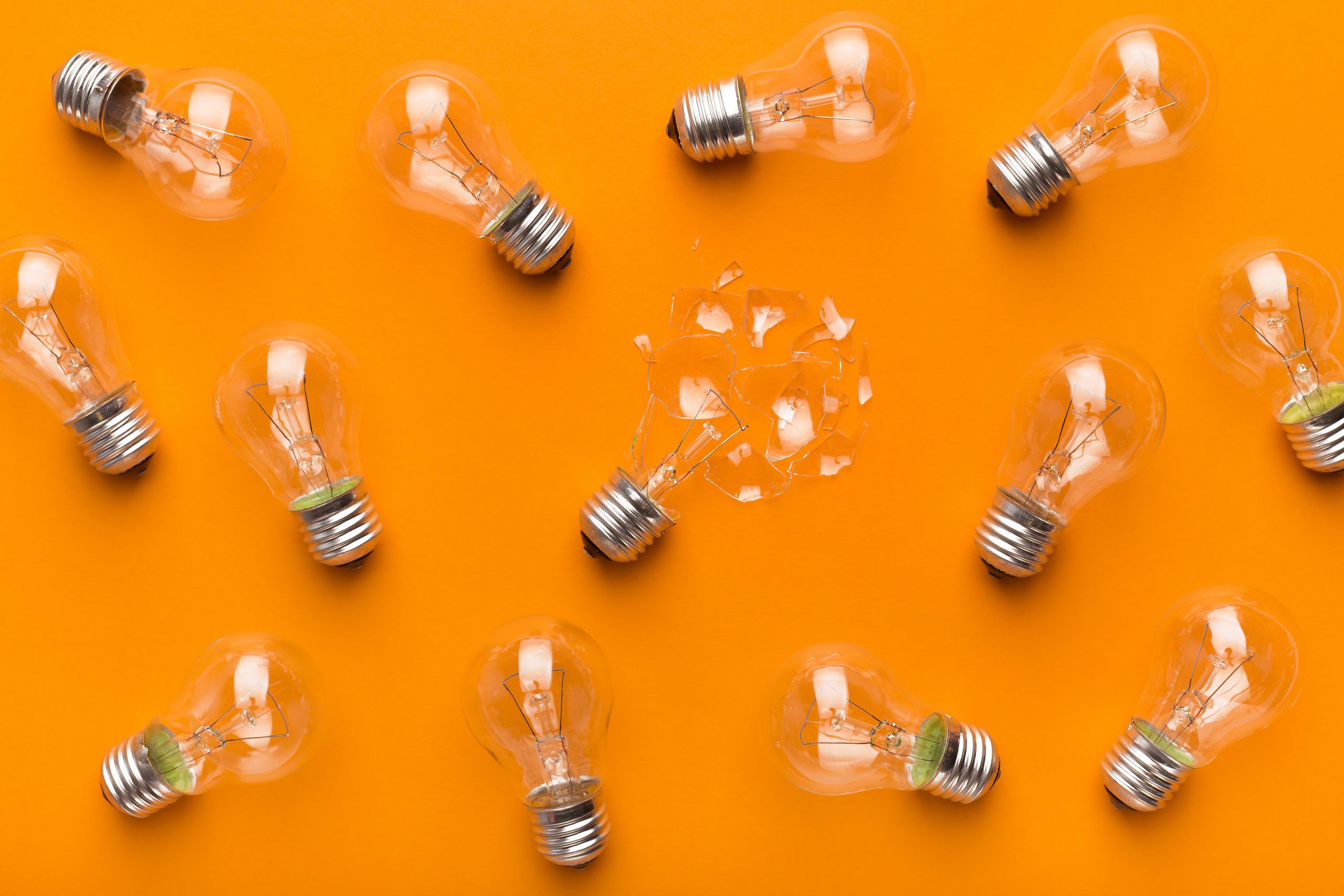 Anonymous Submission: Essay from an Indie Film Producer regarding a feature film from 5+ years ago.

The actor who was harassed never came to me, this actor never reported this incident, AND this actor asked their fellow actor to please never tell production. Yet, I was told. But I didn’t know what to do. So I did nothing.

Enough time has passed and boundaries have been set outside of my control and I will not be working with the accused Producer on a project anytime soon. But I can’t help but wonder what I could and should have done to help make sure this Producer comes to the conclusion that thinly veiled propositions towards an actor under her care is inappropriate. I’d like to hope she didn’t know and it was a misunderstanding… but that’s highly unlikely. And it’s inappropriate for me to even consider this without more information. Due to the sensitive nature of the situation and the fact that nothing had physically occurred and it was never reported, I guess I don’t know what should/could happen next if anything.

But I will take away the most important lesson here: Schedule a sexual harassment course, inclusion initiative, and procedures to follow in and around general cast & crew meetings in the first few days of production. It can be a short seminar tacked onto the 15 minutes before another meeting or even watching a video and signing acknowledgements for each issue I want to address to set the tone for my film sets. No matter what, I could use the refresher and no one else is above needing a refresher.

Consider adding some thoughtful refreshers, short meeting segments covering procedures on reporting behavior, and contract addendums to help us all use our best judgement with one another.

Contact the Producer’s Guild for ideas or message @TheDrillMag on IG for resources.