Imagine Free Streaming With More Control, Mike Esola Is All In On Supporting Artists And User-Generated Content Too 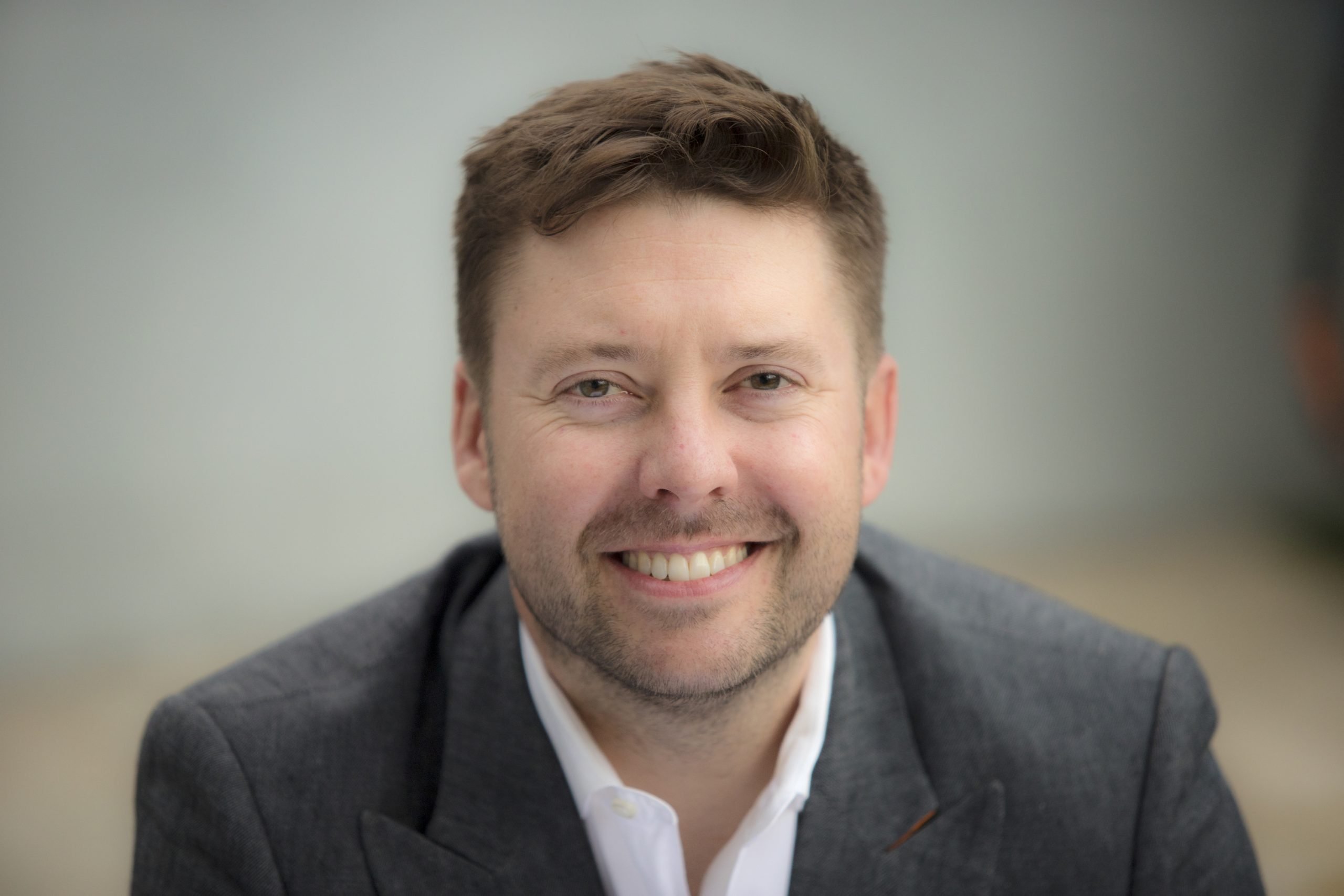 An interview with Mike Esola

As an industry insider, Mike experienced many underlying shifts in the media & entertainment sector throughout his career. However, none were more disruptive than the birth of streaming. In this new era, a director, actor, or writer receives only one fee upfront for their content, regardless of how popular their show or film ends up being. For example, the 1999 film, The Blair Witch Project grossed $250 million during its theatrical release. This netted the producers of the film approximately $100 million in performance-tied box office bonus royalties. However if the film was released today through a streaming service, it is estimated that the producers would receive $1-2million, depending on the deal. Traditionally, an agent leaves their post to become a manager or producer. Mike left with something else in mind—Ficto. Two years in the making, he assembled a diverse team of engineers, artists, content executives and sales executives in order to build a fundamentally different kind of streaming platform from the ground-up. Yesterday, he packaged some of the biggest movies and shows. Today, he is using those relationships to create a new method of content monetization on mobile.

As a motion picture agent for 15 years, Mike Esola was an agent at companies that were franchised talent representation in California and New York state. Day-to-day responsibilities included:

Ficto was based on the idea that not every streaming service needed to look and feel the same. Income diverged in a more or less binary fashion over the last twenty years. So it was important that our viewers didn’t pay for subscriptions. But more importantly: culture, taste, and viewing habits have changed much more rapidly than I think most people realize. The value that young people place on content shareability, content interaction, content authenticity, and content experience is dramatically different than when I was a teenager. Redefining these elements in a streaming service environment became the building blocks of Ficto.

User-generated content is a big part of your company. How does that work and what benefits does it have?

This is where we start to have fun. We are a streaming service offering original shows produced by professionals globally. However, we have submission call-outs as part of many competitive non-scripted shows when we audition candidates. We receive thousands of interviews sometimes. And often we may highlight interviews as a separate bloc of content as a tangent in the show’s section on the service.

How did your experience as a talent agent at William Morris bleed into your work here?

As an advocate for artists for 17 years, I negotiated terrific deals for extremely talented writers, directors, and show runners. Through this lens, I was able to help assemble elements of a movie or show around an idea and then sell the collective as a package to networks and theatrical distribution. When I started there were 30 content studios and the company I worked for initially scoffed at taking a meeting with Netflix because it was considered to be a direct-to-DVD company. When I left, there were 5 studios and Netflix had become the largest distributor.

As Founder and CEO, what would you say your primary vision is for Ficto’s future?

We are embracing a myriad of unconventional approaches to how episodic content is viewed globally. Through the adoption of new technologies and content strategies, we have been able to discover explosive trends that would have otherwise gone unnoticed if we were a legacy streamer. Whereas many streamers produce expensive tentpoles with hopes that they will appeal to everyone, we believe today’s audiences and much more complex and nuanced. Flashy special effects, high tech dubbing, and aging celebrities are not the answers to growth. Rather, native productions, community show engagement, and authenticity all represent the future of where content is going.