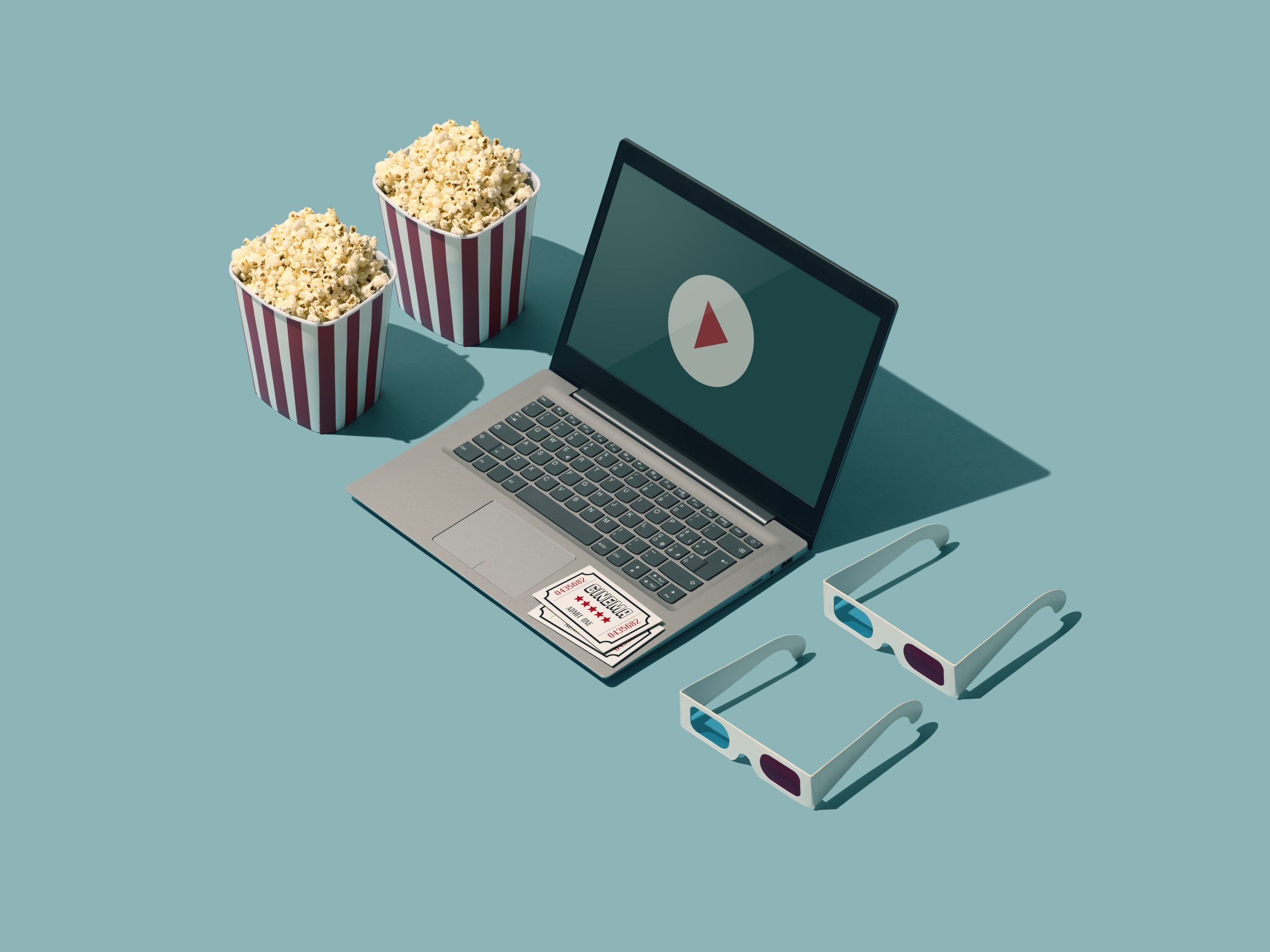 It’s easy to say that ‘we all’ want film, filmmaking, stories, and the entire film industry to become more equitable and non-exclusive to a certain class of financiers. But it’s just not true. My uncle asked me once if I genuinely thought a certain type of person woke up every single day and thought, “How

It’s easy to say that ‘we all’ want film, filmmaking, stories, and the entire film industry to become more equitable and non-exclusive to a certain class of financiers. But it’s just not true.

My uncle asked me once if I genuinely thought a certain type of person woke up every single day and thought, “How do I make the world harder for ___ (person outside of themselves)” and I answered, “no”… but it is also YES.

Every day as an independent producer, I have to hold two truths:

Yes, “holding the line” or not going backwards until backup comes, is good enough.

SAG-AFTRA does not make movie making easier for independent creators. For instance, they are requiring an entertainment payroll specific company (instead of a general payroll company I have used for years), of which there are only a few. Even if I pick the MOST reputable one, they are not set up for us to move forward in the ‘development’ phase as an indie company, only official production. Isn’t that odd? They don’t service the important step of development? Even if they do, none of the case workers to which I am connected have any idea of how to walk me through the next step. No matter how many phone calls I have for how many days in a row, they will still funnel me into a loop:

Ya see what I’m getting at? Every single step of the process is set up to be a timeless loop. The way I know this is to ask the payroll company supervisor: Does Warner Brothers do this? OR can they use their internal payroll company and not jump though this SAG-AFTRA loop that was set up?

The answer is YES, Warner Brothers doesn’t have to jump through this loop. Studios don’t have to set up and do these things in this way, they can move forward into development and production with internal systems that “side-step” certain rules.

Every single rule I must follow is written for a production above my pay-grade and yet below the studio system. But the only way for new, emerging, and non-conforming voices to move up in a film model from patronage to profitable business is to bridge an impossible gap. We are chipping away at the gap every single day. We are being transparent and sharing resources, tips, ideas, strategies to move forward without breaking the rules. We are progressing.

But some days it won’t feel like we are. But, if you hold the line, another colleague will come and support you in next steps.

I have been fortunate enough to be helped by producers who have come before me and have been honored to extend a hand to producers coming up behind me on the timeline. We will move forward TOGETHER. And holding the line is enough. Even if your film takes 3 years or 9 years, we will move forward and one more film will make space for a batch of colleagues to take a step forward in their personal career journey- one more released film under their belt.

The key is to do it together. Be generous with your experience, knowledge, and point of view TODAY. Be diligent in holding the line where you cannot move forward. Keep fighting the good fight. Keep answering each other’s call.

The film suffers because of this. It does. The creative suffers under the weight of the financial, legal, and continuous loops. Good art is stifled. So, please use this frustration and pain as a reminder to set aside more time for the art. Personal or otherwise, lengthen your timeline and make space to earn back the mindset for good art knowing the business obstacles are going to be big. You’re holding the line for the creative to get back on their feet. Keep it up. It’s working.