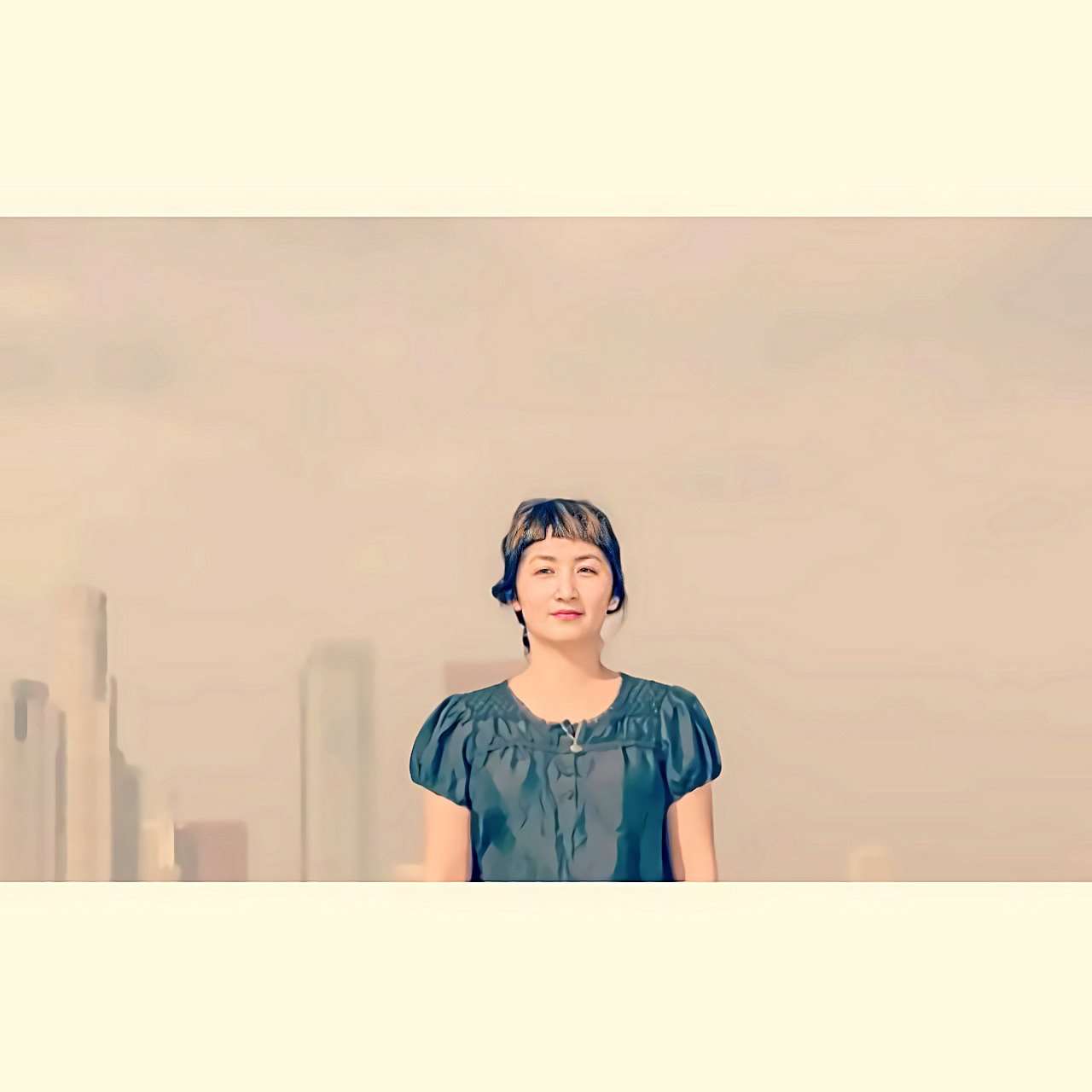 An interview with screenwriter and journalist Thuc Doan Nguyen.

Thuc Doan Nguyen was born in Vietnam. She survived life as a boat person refugee as a child, was sponsored to the US and spent her whole life in public school. She grew up in North Carolina and Southern Maryland and is a dual passport holder of the United States and the Republic of Ireland. Thuc has lived in London, United Kingdom, New York City and Los Angeles. When not in those places, you might find her in rural out of the way small towns or in her spiritual home of New Orleans, Louisiana. Thuc is an essayist for various publications like The Los Angeles Times, PBS, The Daily Beast, Esquire Magazine, PBS, Southern Living, VICE, Refinery29 and others. Thuc is also a screenwriter who creates feature scripts centering Women of Color. She’s part of award-winning teams for commercial work and is responsible for the viral satire Toni Lahren, spoofing Tomi Lahren. Thuc’s also done punch-up work for Paramount Studios’ features division.

How did you get started as a journalist?

My curiosity about the lives of other people jump-started my career as a writer. When I started out, I wrote for indie magazines in New York City and for indie music magazines because of people I know. Later, I just began pitching editors at major publishing houses.

I was not a journalism major in college. I was/am fortunate that I have access to some really cool people to write about and that captured the attention of some magazines in NYC. I took a break from being a magazine writer for a while and just started up again a couple years ago. I saw on an online board that an editor was looking for certain kinds of stories and I went for it. Each piece I got published was a good stepping stone and work sample for other editors! I became more aware of my singular voice—based on my life experiences and connections that I could provide that give readers a view of various kinds of human conditions.

What are some of the topics you’re most passionate writing about?

Lately, I’m really into writing about travel and food (and their relationship to each other). I’m also into what happens to towns and cities ala human migration and how that affects what we eat, and how we relate to one another. I’m really getting “interdisciplinary.” I’d like to focus on the good of life and what makes life enjoyable.

I made Considerate Content because I wanted to consolidate all of my creative work into one place, under one umbrella. The site houses my short form writing (articles), as well as my long form writing (screenplays) and is a record of my work to date, as well as shows some decently useful skills I have. It’s nice to send people to one link to view my world of work and interests.

Which films have influenced you the most throughout your life?

I’d say—Dead Man by Jim Jarmusch. It’s about the journey of a writer and who he encounters and his acceptance of some of the terms of being alive. I really enjoy all Jarmusch films. They are hip meditations on life. When I was younger, I really liked Ma Vie En Rose—I need to rewatch it. Same with Young Poisoner’s Handbook and A Pyromaniac’s Love Story.

Let’s see—two more films I can relate to are Singles and Perfume (based on the Patrick Suskind book). Singles because I was a child of the 1990s who was in Chapel Hill, North Carolina. When grunge was going on in Seattle, “Sponge” as it was dubbed was happening in the Research Triangle Park of NC. Perfume because it’s about someone who is underestimated, can spend a lot of time alone and who must curb their curiosity. It falls under the category of “exquisitepain.” And for some reason, I can watch the movie White Chicks by the Wayans Brothers all the time—maybe because it’s about accepting yourself and female friendship? The Crying Game and Thunderheart are both really intriguing to me too!

In your opinion, which publications are among the best in today’s world?

I’m partial, but I do really enjoy The Daily Beast because the reporters are top notch, landing massive exclusive political stories and the whole publication doesn’t sugar coat anything. So many out there do fluff pieces and a lot of reporters who you can tell are completely “bought” by the status quo—it’s easy to see through and doesn’t interest me. I like hard hitting publications who aren’t just here to sell me on crap.

I think specialty magazines about things like folklore of yore are pretty awesome too. They don’t care about “trends.” It shows the true zeal of writers about uncovering unknown information of their chosen subjects. Again—not the pawns of corporations out to sell the masses on idiocracy.

What’s next for you?

I have some director interests for my screenplays, so that’s fun. We’ll see. Films can take twenty years to get made, or they never do. Meanwhile, I’m lucky enough to have dogs and food and a brain, so I’ll be ok.