Kristen Stewart’s “It’s Bullsh*t…But Yeah, I Want It” Shocking 180 On The Awards Circuit May Have Made The Difference 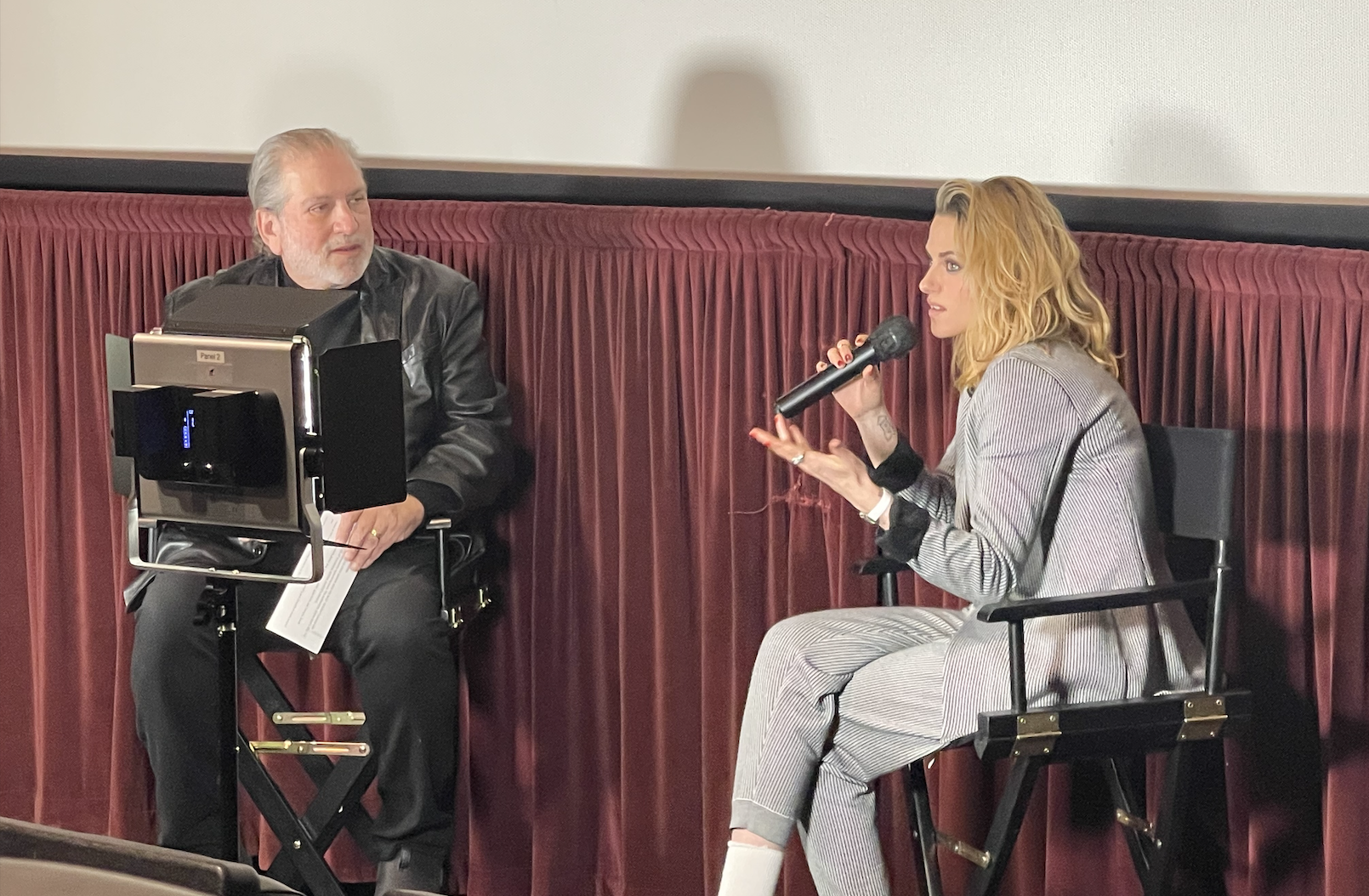 At the Malibu Film Society‘s screening of SPENCER, Kristen Stewart addressed the original headlines that she thinks the awards show circuit is “Bullsh*t” and that she is not interested in playing this game. This particular screening was filled with more AMPAS voting members than any other screening I had attended this year. AMPAS (Academy of

At the Malibu Film Society‘s screening of SPENCER, Kristen Stewart addressed the original headlines that she thinks the awards show circuit is “Bullsh*t” and that she is not interested in playing this game.

This particular screening was filled with more AMPAS voting members than any other screening I had attended this year. AMPAS (Academy of Motion Picture Arts and Sciences) members are the ones who vote to decide who gets nominated for an Academy Award.

Read Stewart’s previous thoughts on going after awards, from “Kristen Stewart Isn’t Concerned About ‘Spencer’ Awards Buzz: ‘Oscars Are Such a Funny Thing’“

This 2022 SPENCER QnA was a 180 shift from Stewart’s previous strategy of playing it too cool for school… but now that she is seriously in the running, she made it clear that she wants it. She doubled down that she believes the process is “Bullsh*t” but then took the time to clarify that 1. She wants to win and 2. This is the performance for which she wants to win. She wants an Oscar and she is no longer trashing the process.

Stewart steadily and lovingly shared her process in researching Diana’s life, the way she studied and the freedom to not be “perfectly accurate” in the way a fable is based on truths, but muddied with hyper-realistic exploration. Stewart felt free to experiment under Pablo Larraín‘s and Claire Mathon‘s close direction, support, and proximity. Their on-set process was intimate and yet free-range. Stewart relished the experience more than any other *acting* experience before this and reminisced with her team about how they wish they could go back and continue this very same work.

In SPENCER, Kristin Stewart portrays Princess Diana over a 3-day Holiday unfolding as a fable based on real events.

Kristin Stewart was unrecognizable in so many moments, I felt pure joy in the transformation. Pablo Larraín‘s “fever-dream” dissected and boiled their Diana to the point of torture. Stewart’s Diana writhed and almost lost herself in the prison of their making. Stewart’s face fills the frame, oftentimes giving us a chance to read her mind gleaming through the cracks of her delicate façade.

Diana and Stewart’s unique understanding of fame, living in a glass prison, and becoming “two-people” to do what must be done was heartbreaking. In the QnA, Stewart eloquently made the distinction of the tortuous false-life Diana was sheltered into and how Stewart, herself, could always truly BE herself in the lime-light – not without repercussions, but never on the scale in which Diana was trapped. Stewart continually separated herself from Diana’s experience, knowing full-well that the audience could find the parallels too easily. The fact that they share more than they don’t is not what makes this performance special – it’s what they don’t share and how Stewart honored that portrayal is what struck me all these weeks later.

After the Insider piece from November 2021, “Kristen Stewart Is Done with Questions Comparing Her Fame to Princess Diana’s: ‘Google That Sh*t’” where Stewart said:

This was SUCH a different QnA answer than what I experienced in person in January 2022.

It seems that the actress’ 2021 Press Tour has taken quite a turn in 2022. Maybe after being snubbed at a few Awards shows already, she sees the value in coming back to the table and truthfully acknowledging, “I want it.”