Fraud, Harassment, And "Calling In Underage Girls" For Taped Auditions For Movies That Never Even Existed

SHOWING UP When "So Many People Are Struggling"

What Is The IATSE Strike? Will All My Fav Shows Go Away Again? Is There A Video To Explain? 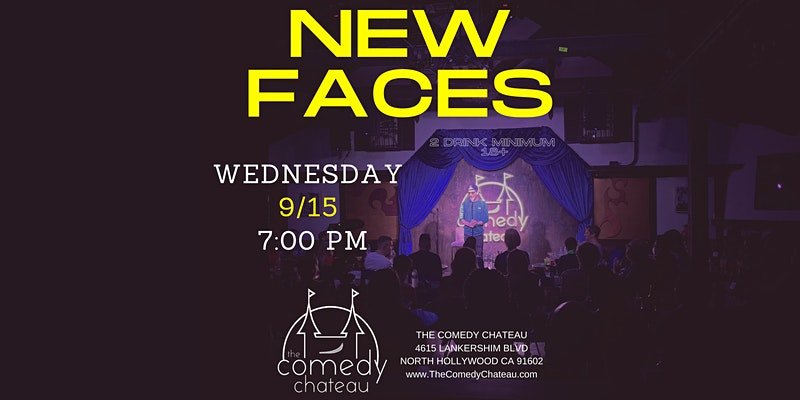 “The Comedy Chateau (Eventbrite) is a high-end comedy club located on the border of North Hollywood and Toluca Lake. We pride ourselves on being a one-stop destination for a night out on the town with our gourmet American Bistro cuisine, craft cocktails and outstanding comedy.”
Wed, September 15, 2021. 7:00 PM – 9:00 PM PDT

“Honestly, my first thought about getting on tonight’s show was that it might be a rough one cause I wasn’t sure who was on the lineup besides one of my friends, and sometimes a ‘new faces’ type of show can attract a lot of people who really just wanna give comedy a try, but after posting that I was doing the show another comic friend of mine who I think is very good messaged me that he’d be on the show too, as well as a good friend of his, so once I found out that this show would include at least 2 gay guys and 2 women, I felt a lot better about the potential of the show and I think it’ll actually be a lot of fun and not an hour and a half of dudes talking about why they hate their girlfriends.”

If that’s not a shining endorsement, I don’t know what is!!

Comedian Joseph Schles’ hot take inspiring me to come out and enjoy tonight:

“The nice thing about comedy Chateau is that it’s a newer venue with a lot of potential and opportunities for people who may have a hard time breaking into more seasoned venues like the Improv or Comedy Store that essentially have gatekeepers who predominantly book their friends. Comedy Chateau, like most comedy clubs, definitely has it problems and hurdles that I think make many people dislike comedy clubs in general, but there’s still a freshness to it and I’m hoping it continues to welcome diversity and work out the wrinkles as more and more people get to know the place.”

Tonight’s show is FREE with a promo code, so track down a comedian and get the code from them!