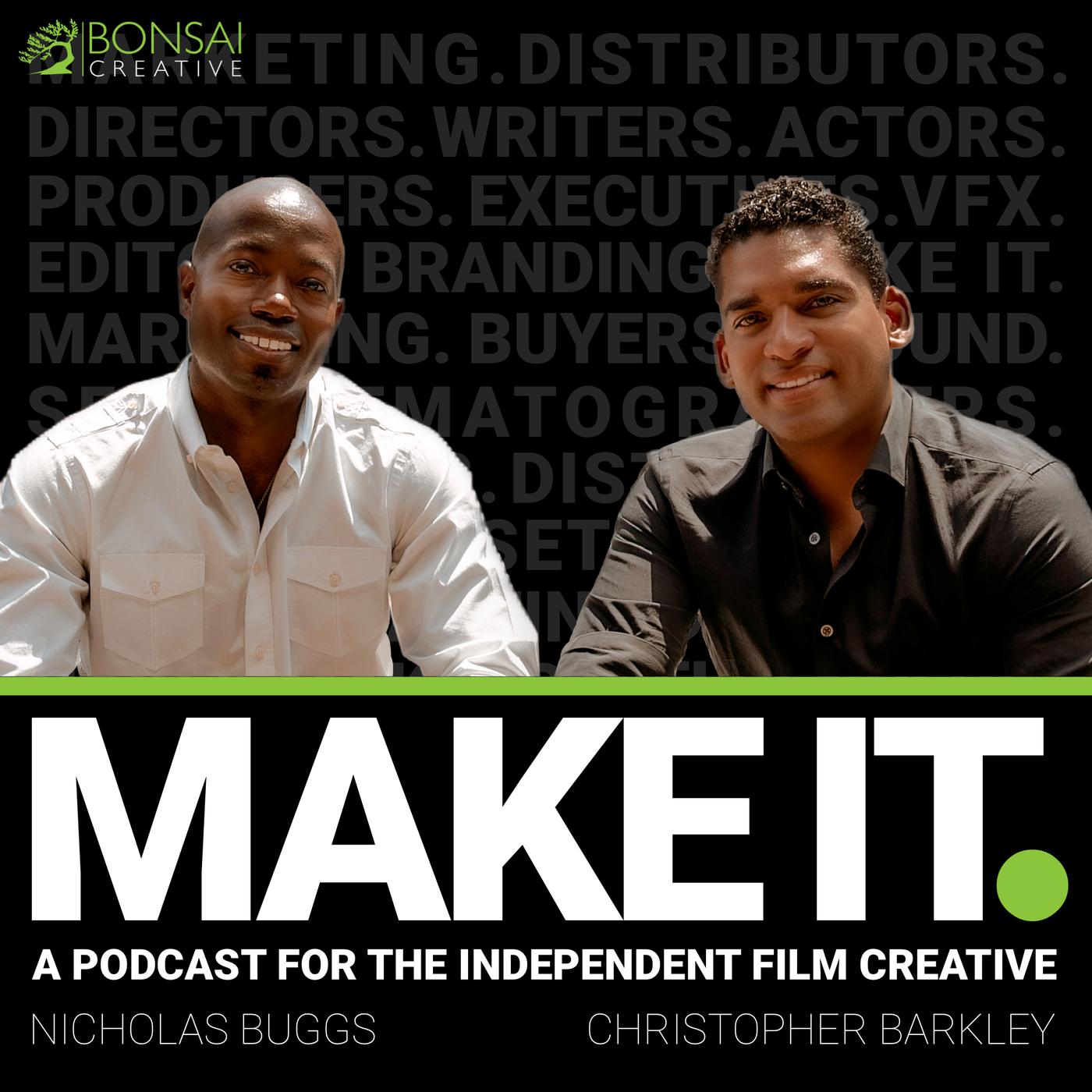 Welcome Film Creatives! The MAKE IT podcast is our homage to the Indie Film Creative. Each week we interview experienced Creatives who aim to help aspiring professionals in Film get where they’re going faster by providing their advice, knowledge, and insights in the film industry. We hope you love it. For more info, visit www.bonsai.film, IG and

In this episode, we have a conversation with award-winning Director Josh Bishop. Josh shares his experiences making his cult-following Documentary films ‘Made In Japan’ and ‘The Dwarvenaut,’ working with Morgan Spurlock and Elijah Wood, the origins of his production company, A Window In A Tunnel, and growing up and filming in Europe. Enjoy!

Josh Bishop is an award-winning director specializing in feature documentaries, branded content, and music videos. Josh’s first documentary feature, Made In Japan (currently available on Amazon Prime and other VOD platforms), premiered at SXSW 2015 in Austin, Texas. The film boasts Morgan Spurlock as executive producer and Elijah Wood as both executive producer and narrator. His second documentary feature, The Dwarvenaut, premiered at SXSW 2016 and is currently available on most VOD platforms after almost 3 years on Netflix.

After close to two decades of New York City life, Josh relocated to Nashville with his family in 2018, where he continues to live and work. While staying safe during the pandemic, Josh and his wife Keturah teamed up to officially form their boutique production company “A Window In A Tunnel.” His most recent work includes multiple music videos for Dan Auerbach’s Easy Eye Sound recording label and an array of videos for an exciting selection of emerging Nashville talent.