YOU'RE WRONG ABOUT Podcast | Re-Release: The Stonewall Uprising

SO, HOW’D YOU GET HERE? Podcast | America Young, Episode 8 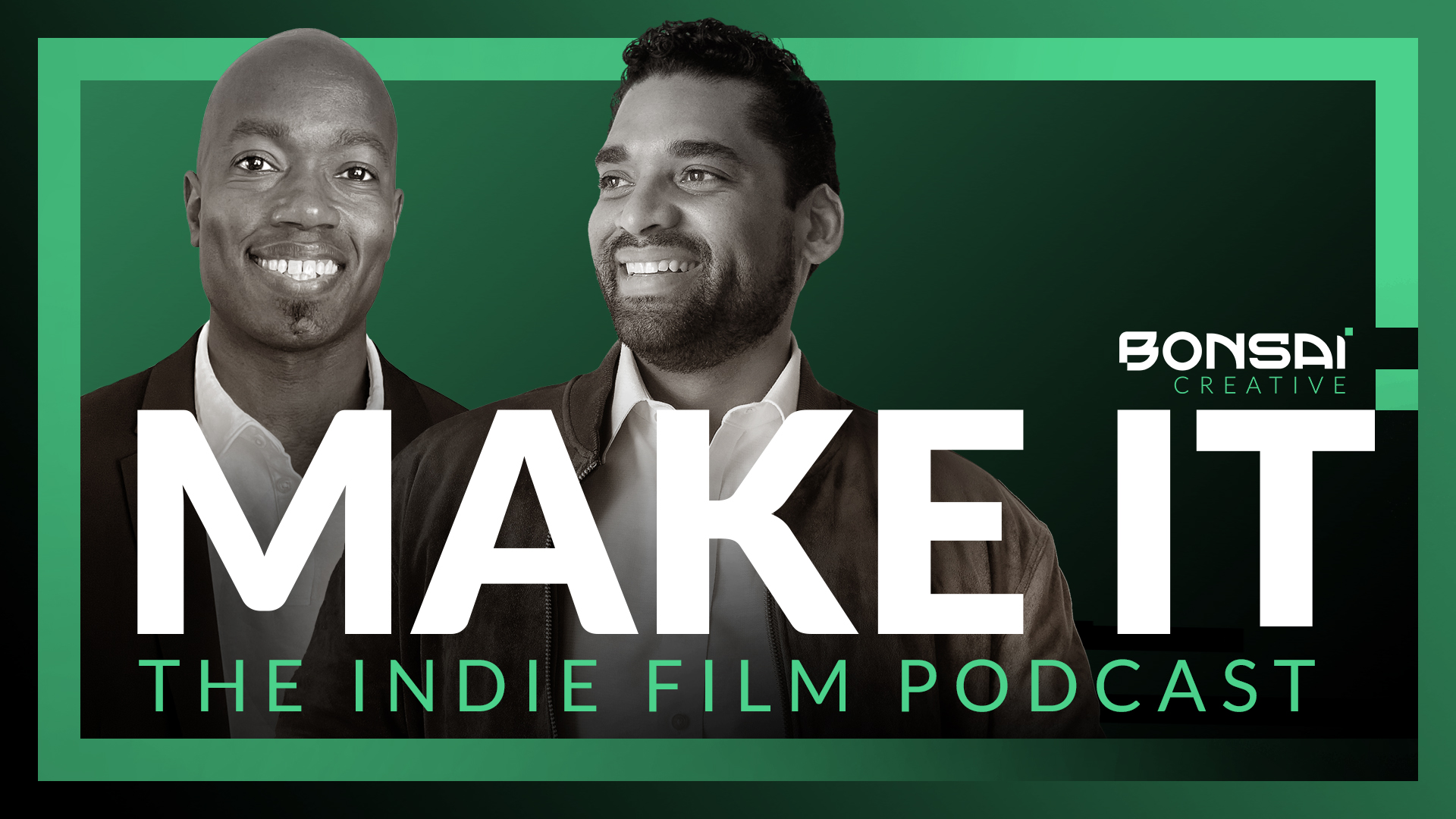 Hello, Indie Film Creatives! In this episode, we have a conversation with Filmmaker and Activist Alex Schmider. We talk about the impact of his Netflix film ‘Disclosure’ and Hulu film ‘Changing the Game,’ his work with GLAAD, Hollywood’s mythicizing of LGBTQ people, how he funded his films, and how to create a more equitable film set. Enjoy!

MAKE IT is a weekly conversation with independent film creatives that help aspiring professionals in Film get where they’re going faster by dissecting the advice, knowledge, and insights of professional creatives in the film industry.