Master Of His (Hyrule) Kingdom 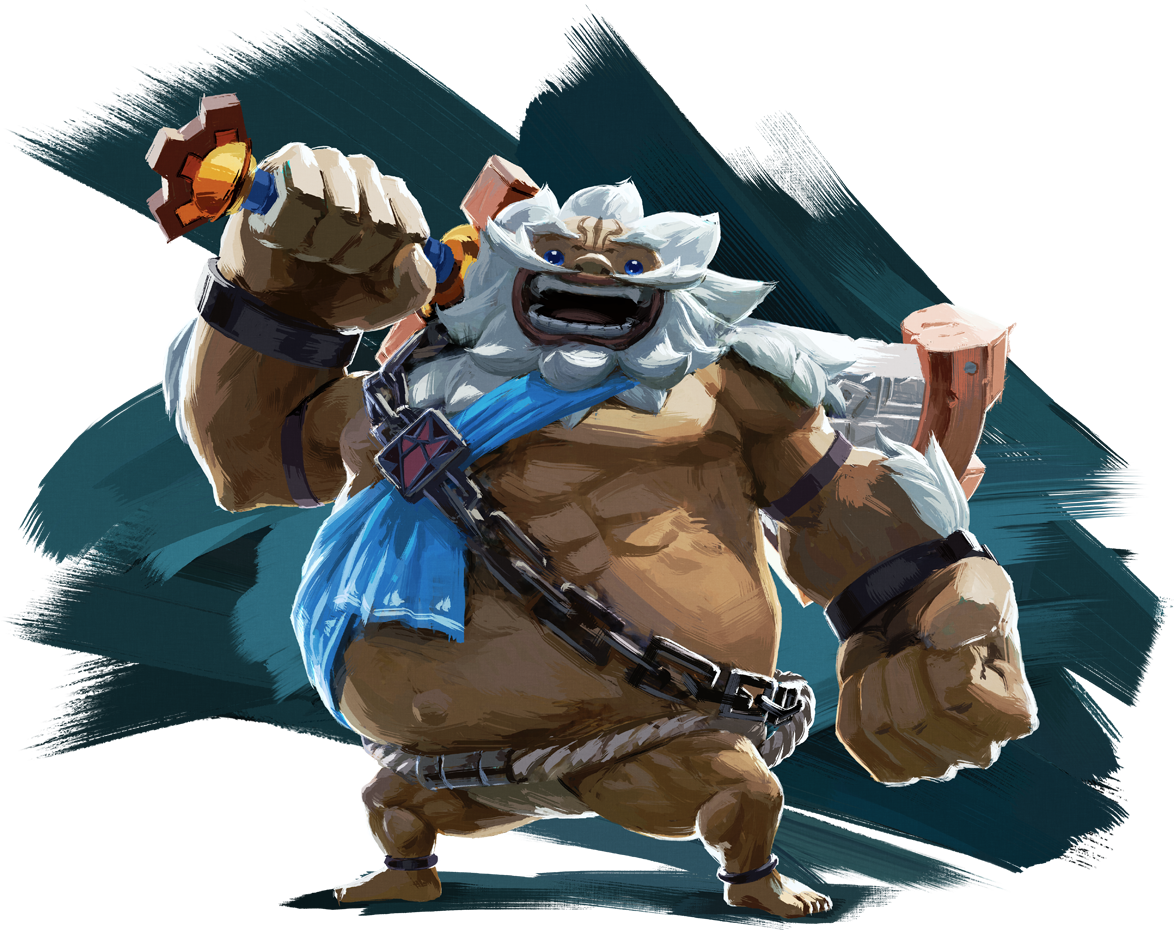 An interview with Joe Hernandez of “Spider-Man: Miles Morales” and “The Last of Us: Part II”

I used to be able to visit actor and voice over artist Joe Hernandez every once in a while, but the world changed and we are just catching milestones in our endless social feeds. It’s a joy to catch a friend’s work on the screen, ESPECIALLY in a video game! So now, I can visit with him in a magical way. A Southern California native, Joe Hernandez has been a professional working voice actor in Los Angeles for the better part of 5 years. After graduating with a Bachelor’s in Theater Arts from CSU, Fullerton, Joe would go on to pursue a career in voice over.

Joe Hernandez: “I’ve had a couple of projects come out recently. Just within the past month I’ve been fortunate to have been part of the voice cast of some Triple A video game titles like, “Spider-Man: Miles Morales” “NBA 2K21: and “Hyrule Warriors: Age of Calamity” as well as “The Last of Us: Part II””

I have no idea how this actually works. Most people don’t. It’s fascinating to say the least!

Joe Hernandez: “Well for starters, some of these titles I worked on were pre COVID, and others were done as recent as this June/July. When I was on set for Spider Man last Summer, it was a mostly performance capture with a little bit of traditional voice work. Having never formally trained in mo-cap, I felt a bit like a fish out of water, in addition to coming in late in the production process with a cast that had already been together some time. Fortunately, I was able to fall back on my theater training as a means being able to pull it all off.

As for Hyrule Warriors, I remember we were supposed to start around March, but with the pandemic happening the way it did, we ended up pushing recording dates back further and further because there was so much uncertainty at that time.

For those of us in the voice over community, you usually have some sort of recording space at home, wether it’s of a level that’s good enough just for recording auditions or being able to work at a professional broadcast level quality. With the stay at home orders at that time, it meant that recording studios couldn’t operate as usual and have people there in person. Actors and directors would have to do their work remotely. For myself and a lot in the community, there was a collective scramble to try and upgrade our systems and our spaces rapidly, so that we could make ourselves as competitive as possible when it came to work. Recording from home definitely has it’s fair share of pros and cons, but at the end of the end of the day, I’m relieved to just be working right now when a lot of opportunities in the entertainment industry are on hold.”

The world changed in an instant. Being able to keep up with trends, equipment, technology, and taking care of our own family needs during particularly difficult times is a lot to ask of an artist. But Joe Hernandez has always been a resilient and consistent performer. But talent was never going to be enough, breaking into and now STAYING in the business of performing is a marathon requiring an #AlwaysBeLearning attitude.

Joe Hernandez: “My background was originally in theater, performing on stage. I Studied a lot of Shakespeare and familiarized myself with the tools and the foundation of how to act. Even back in college, I was always a firm believer that theatre training lends itself very well to other mediums such as on camera, improv or voice over. That’s not to say that the transition from one to another is seamless, because each is its own very specific skillset. And even among those two mediums, there are so many different sub skills and genres, but having that training and background can  be invaluable.

Now I quickly realized after graduating college that unless you’re performing on broadway or on a national tour, it’s very difficult to make a living doing theater. A little less than 8 years ago, I started taking professional voice classes in LA. I quickly took to it and one of the things I’d loved was that it was so liberating; you see, my roles on stage and on camera were limited by my appearance- I can only play what my looks, weight and ethnicity will allow for. However, in voice over, the possibilities and the characters I could play were limitless. I have been blessed to have trained under some of the best our industry has to offer and after a few years of training, I produced a demo and pitched myself to an agent. I had worked my way up over the years establishing relationships with casting directors, writers and studios in the voice over industry here in LA.”

His breakout role would come in the 2017 video game “The Legend of Zelda: Breath of the Wild” where he voiced the Goron Champion Daruk and his descendant, Yunobo.

Joe Hernandez: “It was kind of my very first major video game title to work on and was really something for me to hang my hat on in my career. It was a surreal experience to say the least, because here I was a fan of playing these games growing up, and now I was getting the opportunity to voice a major character on the first game in the series with voice acting! If you had told the 8 year old version of myself that I’d go on to be part of this historic franchise, I never would have believed you. Not in a million years. Additionally, I love my Zelda cast mates, we’re a family of sorts, even after all these years and it’s always special when we can get together and do convention appearances and come face to face with fans of the series. It’s just as much a special experience for us as it is for them.”

Dreams do come true and work will continue to come to those who are reliable and consistent and beyond talented like Hernandez. Joe has continued to lend his voice to a number of commercials, cartoons, audiobooks, anime and video games – including such titles as World War Z, Kingdom Hearts 3, The Last of Us Part 2 and JoJo’s Bizarre Adventure. When he’s not working, Joe enjoys spending free time with his wife Tiffany and their 2 children. He has remained a positive, affirming, and generous person.

Joe Hernandez: “As a voice actor, you need to wear several hats, sometimes it’s being our own sound engineer, or director, or social media person technical support. Not being able to go into the studio and now having to be in charge of my own audio engineering and microphone/technical side of things, gives me a greater appreciation for something I already held in high esteem. Voice actors is a career where you live and die by the hustle you put into it, and right now it’s even more amplified during covid.“