MINARI: Familiarity In The Foreign 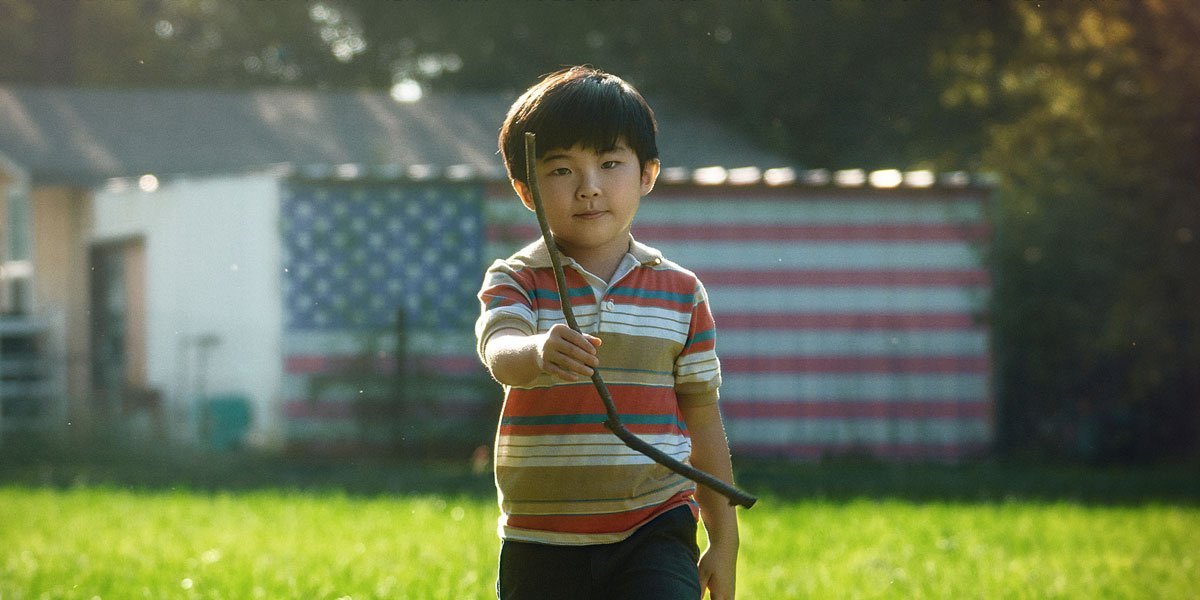 “This movie was so specific to the events of my current life, that it is eerie. But, at the same, it is foreign.”

Connection is at the heart of any good piece of art, movies, music, etc. Jacob Yi’s (Steven Yuen) desire of making a dream come true in Arkansas, to dealing with family expectations, to seeing a grandmother’s declining health. This movie was so specific to the events of my current life, that it is eerie. But, at the same time, it is foreign.

I’m lucky enough to have all four of my grandparents still around. Even though all four of them are in their 80s, and have various health issues associated with old age, I’ve gotten to spend a lot of time with them. (Even though they would say it was not enough time). I’ve known them all my life and fortunately I have never had to meet them as a stranger. Still, trying to figure them out, and connecting with them, is a common journey. Knowing someone who is at both times familiar and foreign.

I’ve experienced my parents dealing with their parents as they age in a parallel way. “That’s not how she used to feel about X” and “10 years ago they would have never had done X”, are common phrases they say about their parents. Not only with the normal struggles of the aging process, but especially when older loved ones have brushes of extreme memory loss. What was familiar is now changed.

This dichotomy of familiar and foreign is complicated again towards the end of MINARI when Yuh-Jung Youn suffers a stroke and simple motor functions become a struggle for her. David (Alan Kim) now must relearn who his grandmother is.

There’s a lot of ticking clocks in MINARI. From David’s heart condition, to Monica (Yeri Han) wanting to move to a city, to Jacob’s dream for his family. In the end, MINARI doesn’t really finish any of the conversations it starts.  Jacob loses his crops he was going to sell to the Korean grocery store. Soon-ja is still suffering from the effects of her stroke. But it does have some answers. David’s heart condition is getting better. That things might be up in the air now, but the future looks bright. That the Yi family might find a new cash crop from an “old world” plant.

Also…more Steven Yuen in my life please. His movie career, post The Walking Dead, gets me excited. Seeing him get meaningful roles is like seeing a high school friend get recognized for their hard work. I will alway have a smile on my face when I see him in a role. (Hello new Jordan Peele movie)

Though to me, the moments between Alan Kim and Yuh-Jung Youn are the best, and where this movie’s ethos hits. This argument between what’s expected, what’s wanted, and what’s best, is what drives this movie. What’s also working for this film is it’s plot. For most “character study” movies, they’re usually lacking in a plot that drives the story. With MINARI the questions of, will the farm work, will Jacob and Monica’s marriage survive, will grandson accept his grandmother, all help in keeping me more engaged than other similar movies.

This movie is both lean and full of meaty scenes. Every family member contributes to struggle of the new vs old. Even Noel Cho, who maybe gets the least amount of solo screen time in the movie, gets great moments of playing a unique role. A daughter and sister who knows of both lives. Of Korea, the family’s former life in California, and they compare to life in Arkansas.

Though not as flashy as other Oscars nominated films this year, it’s probably one of the more “true” ones.

MINARI is available for for VOD on AppleTV, Google Play, and Amazon Prime.