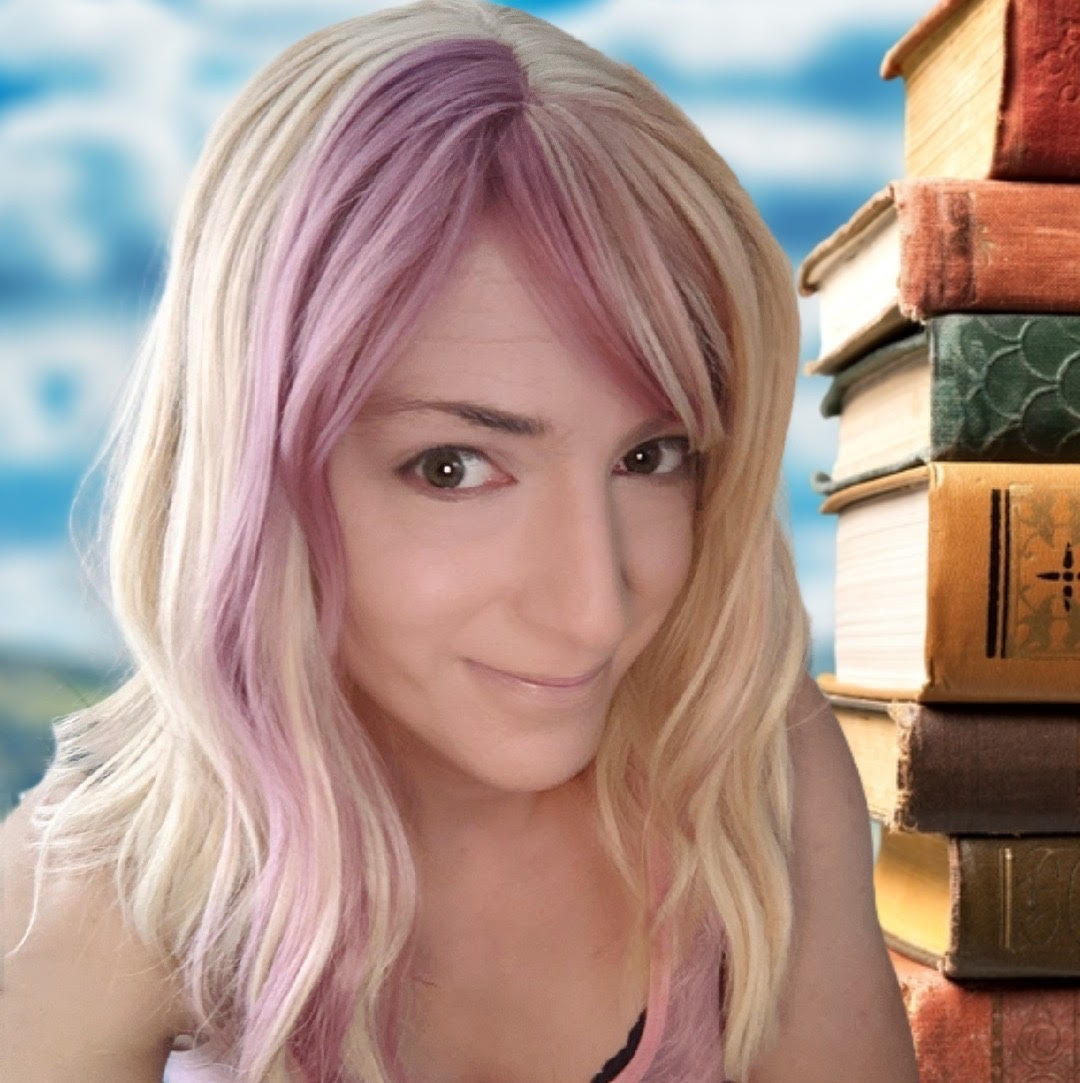 An interview with Stephenie Magister.

Stephenie Magister is a transgender writer, editor, and publishing consultant. After sporadic success writing short stories and articles for more now-defunct magazines than she can count, she finished grad school and turned her research on the science of storytelling toward helping authors craft stories that win awards and hit bestseller lists. She focuses now on providing access and opportunities to marginalized authors. She’s also (finally) writing her own fiction again. She’s a lot better now that she takes her own advice.

For more info or to work with her, go to StephenieEdits.com

When did you know you wanted to become a writer?

I grew up as a poor young trans girl in the deep South—first in the Strict Father grip of my family, then the isolated religious community I only later learned was an offshoot of a cult. I escaped by starving myself until the state put me in the care of mental health facilities. Escape from there was impossible. Even if I could, what waited back with my family was far worse.

My father insisted that telling anyone the truth would condemn us all. Don’t speak, don’t think, don’t feel. Storytelling became the one place that every time enshrouded me in safety, security, and serenity. The one place that felt like home. I became obsessed with stories about the secrets threatening to break us–or finally deliver us out of hiding and into wholehearted living.

That includes the reality-bending sci-fi in The Matrix, The Thirteenth Floor, and Dark City. The rebellion that reshapes the world in Margaret Atwood’s The Handmaid’s Tale (already made into an award-winning series) and then in Naomi Alderman’s The Power (written by Atwood’s protege, winner of the Bailey Prize for Women, selected by Obama as a 2017 book of the year, now-being-adapted-into the next big TV series).

Each story is a sober reminder that my father’s orders were lies. The truth doesn’t bring eternal damnation upon us. It frees us. The consequences be damned. At least whatever comes will be an authentic manifestation of self.

What authors have inspired you the most?

You’ve been an author, editor and publishing consultant. How do those differ and how do they relate to each other?

I can’t find the article anymore, so maybe this is just urban legend, but someone once asked Bruno Mars if he ever felt tempted to keep anything he came up with for other artists in studio sessions. He said it’s not up to him what he comes up with when they pay him to point his idea factory their direction for 24 hours. At the time, he was just happy to write a great song.

I come up with a dozen different fully plotted stories in my head a day. It’s just the way my brain works and why storytelling (and helping other storytellers) is just about the only thing I’ve done well and loved up and down. But why do I point that at other authors instead of keeping it all for myself? Two reasons.

First is that there really is a synergy unique to each author. Even when I hand an author a finished outline with thematic and character arcs, their creative instincts and lived experiences take over when they write the book. Or when I insert myself into their vision and become more of a co-author… It’s still their book. I couldn’t have done that on my own.

Two is that I write plenty of my own stuff. I’m working on a new book now! But I am only one person. And I tell a dozen different stories in my head every day. Holy shit stories that excite me like nothing else to write them–but I only have time to write one story a year. The rest are for everyone else.

Can you go into detail about Stephenie Edits and what you offer? What exactly goes in to being a publishing consultant?

I specialize in publishing, but what I really do is help people articulate the kind of career and stories they want to tell. Then we craft a unique writing lifestyle and writing strategies to empower their creativity and manifest the career they deserve.

This focus on wholehearted fulfillment for authors and their readers has given me a really great career now for over a decade.

I’ve served as a senior editor for publishers. I’ve worked as a freelance editor for big-time authors and unpublished writers figuring out how to get started. I’ve been a mentor for organizations like Inkers Con, Impacting Millions, and Pitch Wars. I’ve helped authors get an agent, find a publisher, or resurrect their creativity.

I did so many small and random jobs to get this far. To get my foot in the industry door by any means available for a scared trans girl hoping someone–anyone–would take a chance on her. I wouldn’t be where I am if a lot of heroes along the way hadn’t taken that chance without asking for anything in return.

My focus now is on being that person for the many writers out there in that same position. Mentoring underrepresented authors is a chance to give substance to the authors and stories we most need. And I get to work with a lot of other pretty cool people along the way, too!

Are you working on any books now?

I am!!! I am querying a low fantasy domestic suspense about an interconnected group of queer characters trying to survive a new life, the secrets between husbands and wives, and the hidden forces that will stop at nothing to reclaim what they stole.