Movies To Watch: A Part Of Your Indigenous Peoples’ Day Reflection 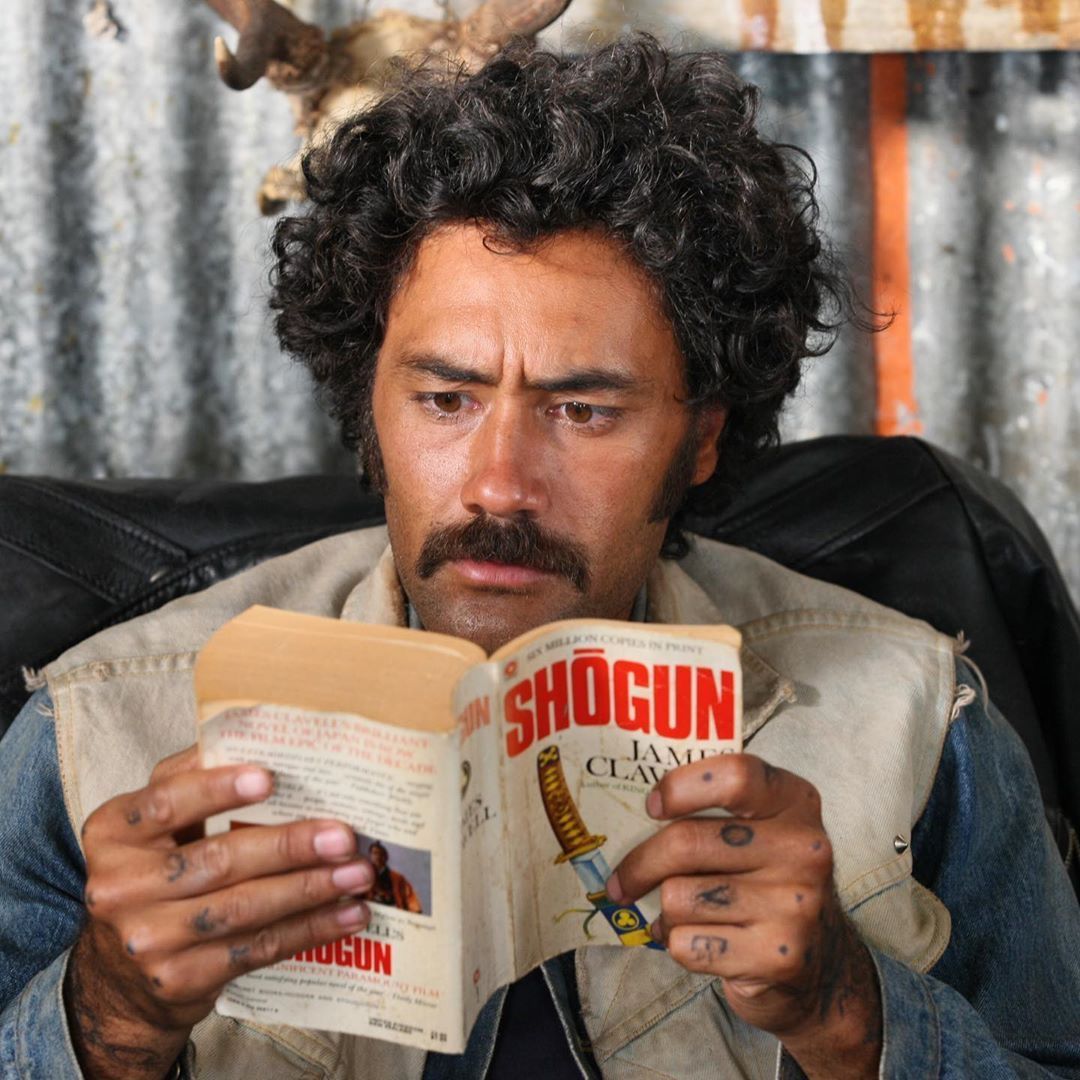 From writer Jana Monji, “What to Watch for Indigenous Peoples’ Day,” an excerpt:

Mary Kathryn Nagle is the executive director of Yale Indigenous Performing Arts Program and a partner at Pipestem Law, a firm specializing in tribal sovereignty of Native nations and peoples. She is also a playwright. Nagle was introduced to me by Wes Studi who was doing a reading of her play, “Sovereignty” that weekend. Nagle is a Board Member of Vision Maker Media which helped provide funding for films like “Rumble: The Indians Who Rocked the World.” Vision Maker has a Film Festival in April of next year in Lincoln, Nebraska.

Two of her plays that she feels would make a great movie would be “Sovereignty,” the story of a Cherokee lawyer who returns to Oklahoma to restore her Nation’s tribal jurisdiction, and “My Father’s Bones” which tells the true story about Olympic gold medalist Jim Thorpe’s children who cannot claim their father’s bones because they were sold by this third wife and are owned by a city in Pennsylvania.

“We Shall Remain” (2009): A five-part PBS documentary that was part of the American Experience series

Corinne Oestrich is a professional journalist with Powwows.com and an ambassador for the internet campaign #phenomenalwoman and #phenomenallyindigenous. She is a founder of the non-profit program that aims to reduce human trafficking and violence against women through empowering men to embrace heathy emotional behavior linked to indigenous values: “The Buffalo Project.”

Three stories she wished would become a movie: Wounded Knee Incident of 1973, the Occupation of Alcatraz and one wild story about a Native American who served overseas, kept his hair long and wore moccasins to walk into an enemy encampment. Hollywood are you listening?

From Shea Vassar, a freelance journalist and citizen of the Cherokee Nation who is currently based out of Brooklyn, New York., “5 films to Indigenize your watch-at-home movie list,” an excerpt:

Here are five films from the last decade that showcase Indigenous talent. They should be on your quarantine watchlist, whether they’re new to you or a revisitation of a classic:

Taika Waititi tore through barriers earlier this year when he accepted an Academy Award for Best Adapted Screenplay for JoJo Rabbit and became the first Indigenous filmmaker to go home with an Oscar. One of his great talents is his ability to balance painful issues with a laugh-out-loud-worthy, dark sense of humor, evident in JoJo Rabbit as well as in Boy, his film from a decade ago. The titular character is a young Māori kid on the east coast of New Zealand in the ’80s, whose world of awkward crushes and ice pops is turned upside down when the father he never knew, portrayed by Waititi himself, comes home.

The historical trauma of residential schools is a common theme in Indigenous filmmaking, but Jeff Barnaby’s Rhymes for Young Ghouls is particularly empowering. Kawennáhere Devery Jacobs (Kanienʼkehá꞉ka) is Aila, a resourceful teenage girl on the Red Crow Mi’kmaq Reservation in 1976, who resists the colonizing laws of Canada and the corrupt Indian agent who attempts to force her to comply with them. When Aila’s father reappears, her suppressed anger resurfaces and pushes her family’s issues to the forefront. Rhymes for Young Ghouls is different from other “coming of age” films. […]

The Body Remembers When the World Broke Open (2019) by Kathleen Hepburn, Elle-Máijá Tailfeathers (Blackfoot and Sámi)

Appearing as one long continuous shot in real time, the poetic story in The Body Remembers tackles tough topics like domestic abuse and the ownership of one’s body while also questioning fate and coincidence. Could there be a reason for this chance encounter on a rainy day between two Indigenous women? Co-writer and director Elle-Máijá Tailfeathers also portrays Áila, one of the two women, and newcomer Violet Nelson (Kwakwakaʼwakw) shows promise as an actor in the blossoming world of Indigenous filmmaking.”

From Kerry Potts (Ojibway of mixed heritage) is a college professor who teaches Indigenous film and media, and has spent the last 20-plus years working for Indigenous arts organizations, including the imagineNATIVE Film and Media Arts Festival, “20 ESSENTIAL INDIGENOUS MOVIES FROM NORTH AMERICA,” an excerpt:

Critics Consensus:Smoke Signals tells a familiar story from an underrepresented point of view, proving that a fresh perspective can help subvert long-established expectations.

Synopsis: Arnold (Gary Farmer) rescued Thomas (Evan Adams) from a fire when he was a child. Thomas thinks of Arnold as…

Synopsis: A depiction of the Inuit people of the Canadian arctic, telling the story of a crime that ruptures the trust…

Critics Consensus: John Trudell has led a fascinating life — unfortunately, Trudell the documentary largely fails to translate it into a compelling viewing experience.

RUMBLE: THE INDIANS WHO ROCKED THE WORLD (2017)

Critics Consensus:RUMBLE shines a long overdue spotlight on key contributions to the American musical lexicon, satisfying rock scholars while offering a fascinating — albeit sobering — primer on the foundations of a genre.

There are dozens of widely available films across all your favorite platforms, watch and share with a friend!