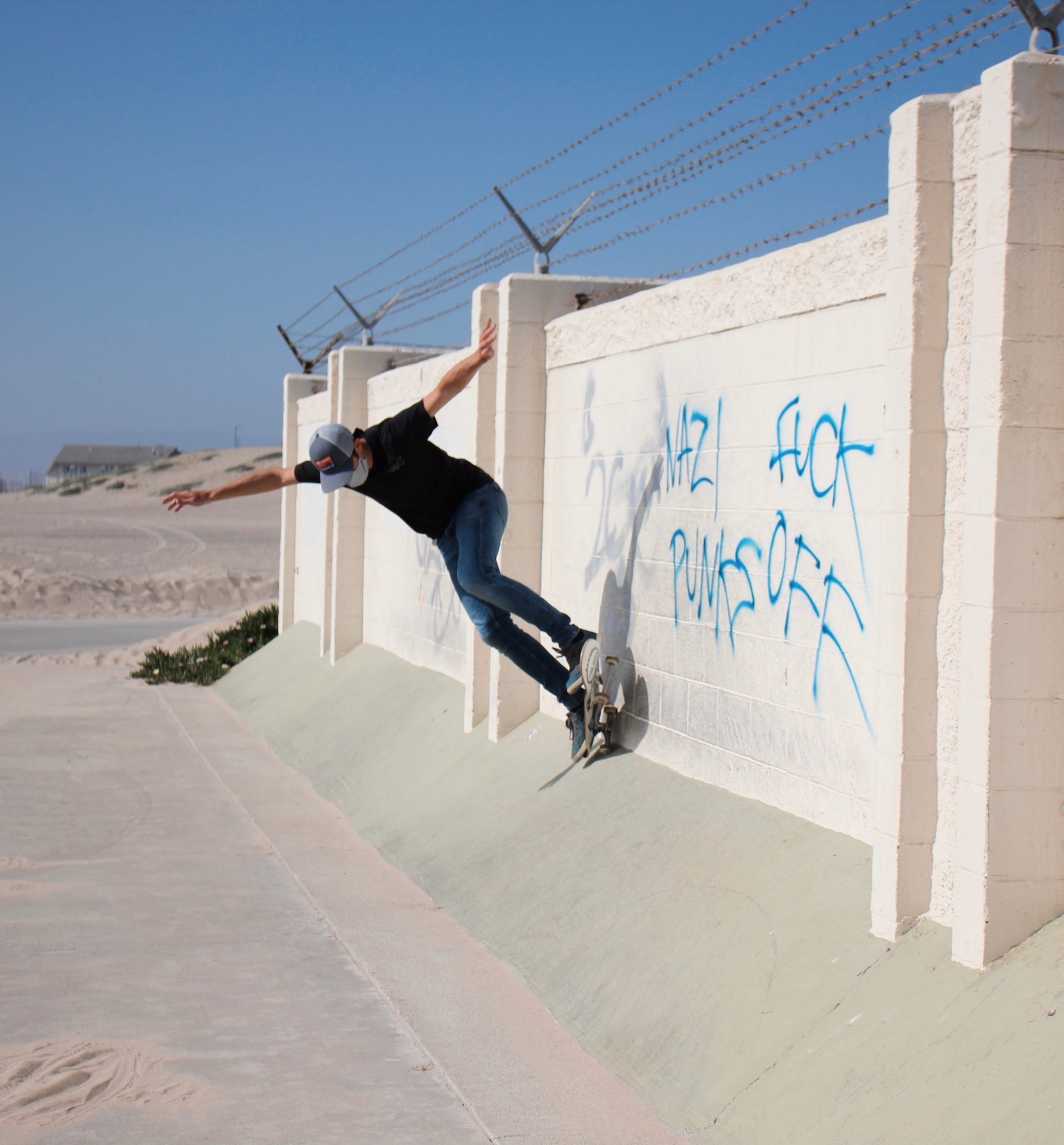 Musician Nico Fernandez is an Angeleno, no matter where he lives at the time, his heart is here in California. So, of course his latest work would display Coastal playtime. Especially after 4 years in Chi-Town. His newest music video released today: Nico Fernandez: “It’s your stereotypical breakup song but with a twist. I love

Musician Nico Fernandez is an Angeleno, no matter where he lives at the time, his heart is here in California. So, of course his latest work would display Coastal playtime. Especially after 4 years in Chi-Town. His newest music video released today:

Nico Fernandez: “It’s your stereotypical breakup song but with a twist. I love how everyone so eagerly relates to this song and the constant DMs I get of how perfectly the song resonates with them regarding their past breakups. The added twist being the deeper message of a fear of commitment, which leads to running away when you see the said person. It’s just overall a fun song that has little digs here and there, plus everyone has been in that situation in which they avoid someone they know in public to avoid a rather awkwardly interaction.”

Nico Fernandez: “Making this video was a great catalyst for my career now that I am recently based out of LA. As an artist moving to LA after being in Chicago for 4 years during a pandemic; I felt that a lot of my connections and friends were left in Chicago. It felt like I was without a way to build new friendships and connections due to the current state of the world. The experience of creating this video was not like a lot of the other music videos I have been blessed to be a part of. This is the first time that I’ve had a long term team of people that I work with help me with a project. Each production in the past was created by great professionals but on a project by project basis. My director who usually works films is the girlfriend of my best friend and Rick is my neighbor who I have developed a wonderful friendship with since moving to LA. So nice to be able to put work in the hands of people that you care so dearly for.
Now for actually filming the video it was such a breath of fresh air. We took all the safety precautions needed and after a year of the world being shut down it was amazing to be able to freeze my butt off again and run around as one does in music videos haha. No one really sees the behind the scenes of when I accidentally hit Rick in the face with a skateboard, how cold I was after jumping into the ocean off the break wall, or when I bumped into a random friend surfing while we were filming. This was the first music video in which I was surrounded by a team of friends, family, and loved ones, rather than just a typical production team – I had the best time.

Musician Nico Fernandez is a generous collaborator with tons of respect for his team. Finding a collaborative team is the difference between drifting and staying grounded. I wanted to give space here for Fernandez to share his heart.