The Rise of the Narrative Podcast

Tearing Apart Lifetime Movies With ARE YOU MY PODCAST? Is Giving Me Giggles

What Podcast Do I NEED To Catch up On?? ONE BROKE ACTRESS Gives Powerhouse Industry Knowledge And Isn't Slowing Down Now 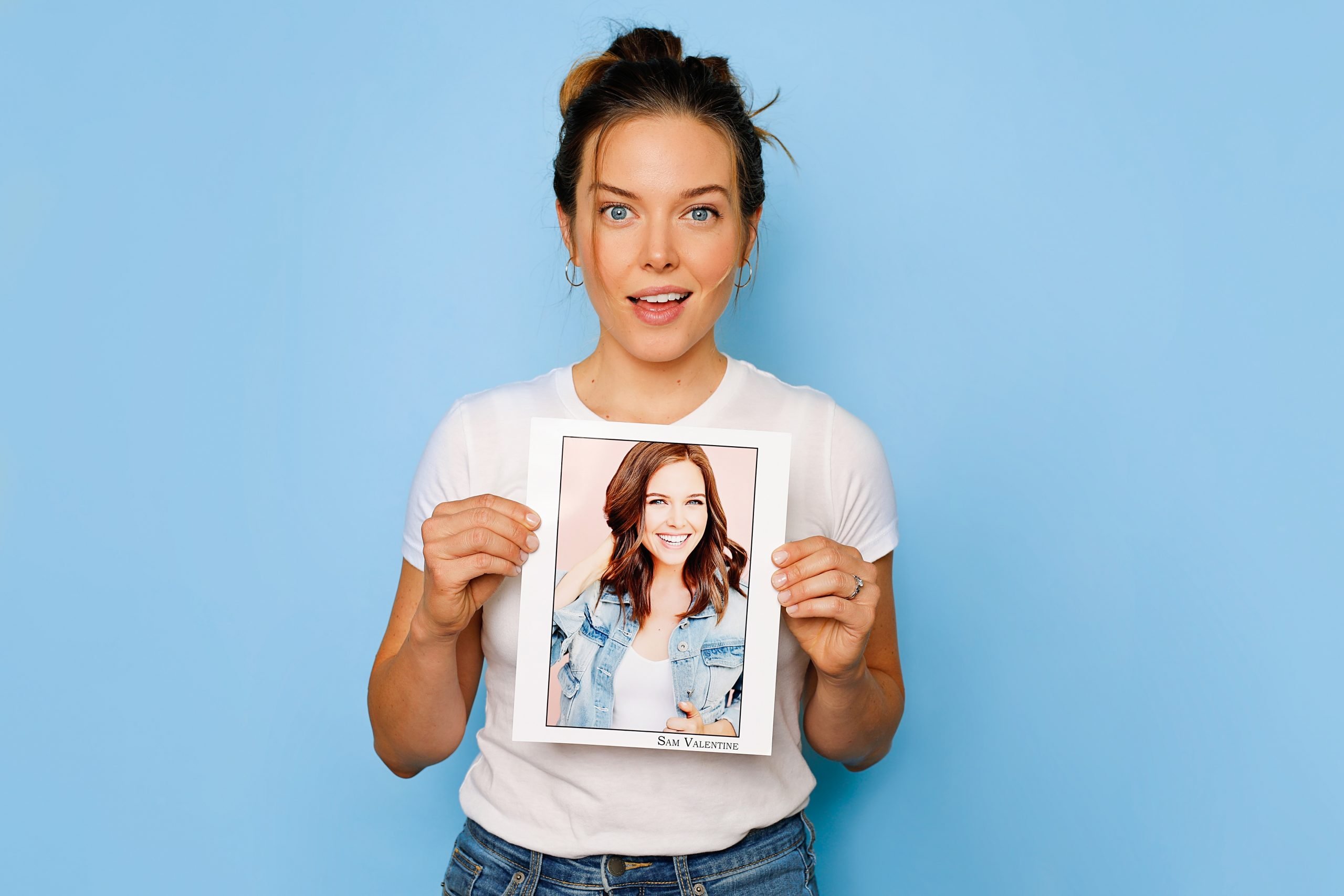