Punching Up While The Heartthrobs Are Down, EVERYONE IS DOING GREAT Is A Behind-The-Curtain Treat 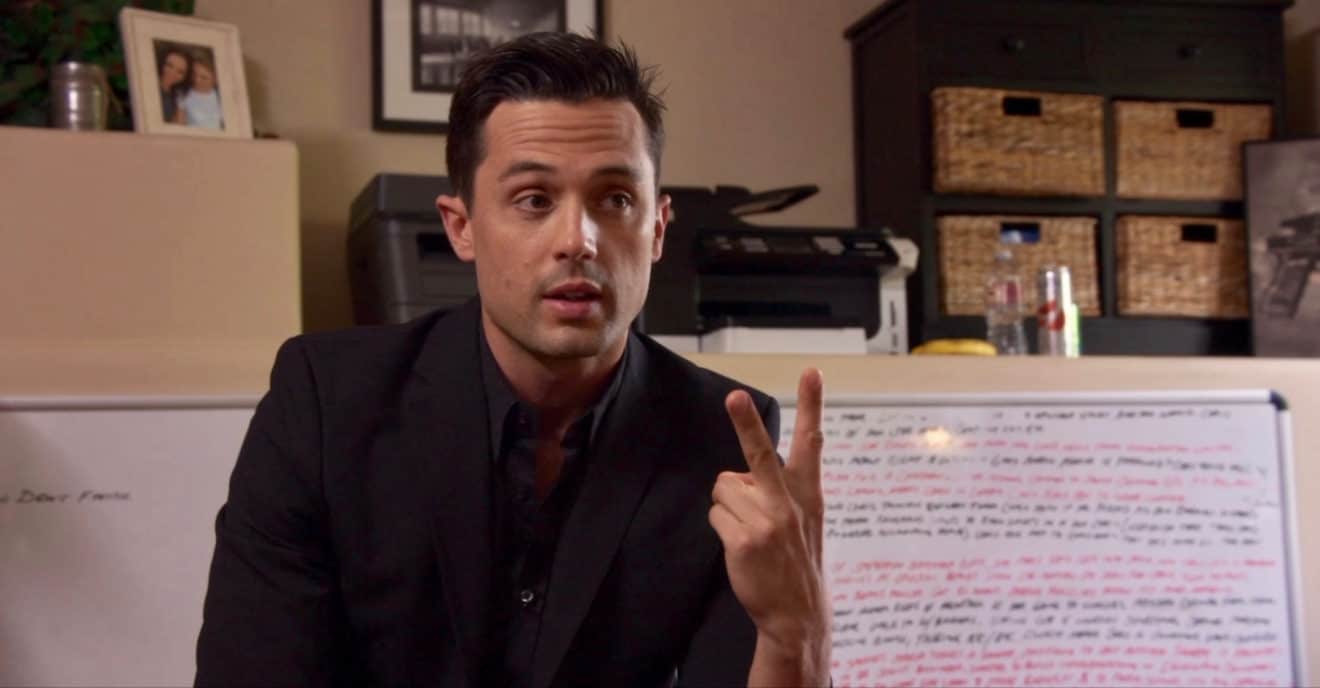 One Tree Hill’s James Lafferty and Stephen Colletti don’t just star in the series, they also co-wrote and directed it.

Falling from stardom is only bestowed upon the most unlikely fan favorites. What’s in store for our EVERYONE IS DOING GREAT heartthrobs? Seth and Jeremy were the handsome stars of a teen vampire drama. Five years later… things are not great.

Our leading characters (including actors Alexandra Park and Cariba Heine who have the most amazing common language, not just accent) are depressing as F***, and I don’t see how they are gonna turn any of this around with their sour attitude on life. Colletti‘s Seth is absolutely squeezing lemonade out of a very sour and painful fall from grace. But, this show paints the entertainment industry as unforgiving in ways that are ultimately pretty true given that two former ONE TREE HILL favorites have banned together on this project for an impossibly obvious autobiographical journey, come on, at least ‘based on‘ similar circumstances.

Colletti is daring to be the most embarrassing version of himself and killing it. Lafferty is dark and gives himself space to be as unlikeable and problematic as possible as if he’s a grown-up Disney star trying to shake off his public persona. Park is delightful in taking up space and gives me the impression that her character will have the show’s best arc (I’m only 2 episodes in, that’s all that was given to press, but it feels like we’re building something special with Park). Even though this is a comedy, I did find myself pretty depressed. but I laughed a lot. There is something really boyish and sweet between Colletti and Lafferty and I definitely see the Season being more than worth the binge. Because I like to laugh.