Rap Down Under: Going All Out with Stanley Pedigree 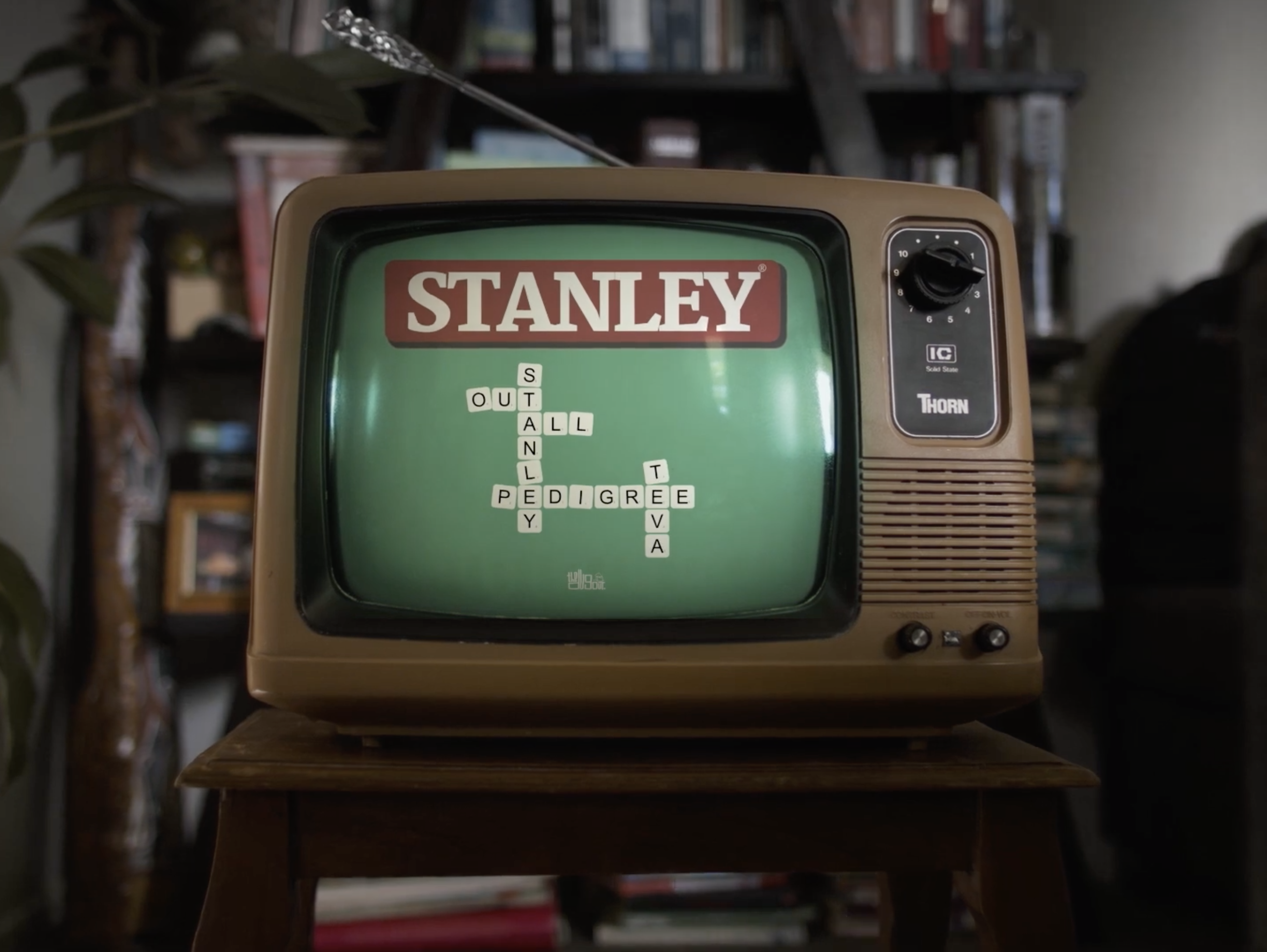 Stanley Pedigree has been part of the New Zealand hip-hop scene for two decades. He’s written, produced, performed and recorded, toured the country, featured in festivals, started groups and gone solo. He’s a staple of North Island rap, and the latest video to his infectious new song, All Out, drops today. Outside of our 600 island

Stanley Pedigree has been part of the New Zealand hip-hop scene for two decades. He’s written, produced, performed and recorded, toured the country, featured in festivals, started groups and gone solo. He’s a staple of North Island rap, and the latest video to his infectious new song, All Out, drops today.

Outside of our 600 island nation, rapper Stanley Pedigree may not be a household name, but something unique about his style sets him apart internationally, and it’s not just the accent. Stuff.co.nz, the biggest news website in NZ, has called Pedigree’s work “experimental and socially conscious,” but it’s even more than that. “Materialism by and large isn’t the Kiwi way. The prideful, self-centred theme is a hard sell in this part of the world. You’ll receive more ridicule than support with that kind of approach,” said Pedigree in a 2012 interview. “I like to think of myself as a conscientious rapper…I want my lyrics to mean something, to speak about real life.”

When he began in the late 1990s, Pedigree’s early recordings were typically made in bedroom studios. Local hip-hop artists from Wellington and Palmerston North (Pedigree’s daily stomping ground) would join him and record, burn, and peddle their CDs and music videos to anyone willing to listen and watch.

Later, Pedigree took advantage of arts funding opportunities available in the city and across New Zealand. He and his mates pooled their funds and applied for grants, allowing them to move into proper studios and more easily distribute their work. This art funding also presented the opportunity to do a weekly music-based hip-hop program for “at risk youth.” For four years, Pedigree helped coordinate and run the programme. With positive messaging in his corner and a part-time hairstyling gig on the side, he gathered a following and made an unconventional career out of this unusual, philanthropic, alternative hip-hop.

In 2016, Pedigree decided to study film in an effort to know more about production and to up his music video game. After completing his first year, a new film lecturer from America (that’s me, Derrick Sims) joined the program, and we hit it off both as professionals and as friends. At the time, I’d had a 10yr career as a film director and director of photography, and teaching in a classroom was a bit foreign. There were no resources to draw from, so everything was experimental, and Pedigree was sort of a guinea pig.

Fast-forward to 2021, having worked with Pedigree on a handful of film projects, he approached me to direct his next music video, All Out. Over coffees, we threw around ideas landing on one where he and Teva Valentine (the other artist on the track) were two grown men having a 1990s, 8-year-old’s sleepover. That scenario got me excited and made me smile. That was the plan – just make people smile.

With that, we began. I brought on two former students, Abby Koolaard as First AC and Lawrence Chok as Key Grip on the shoot. That’s a great thing about teaching film – each year you build what you hope will be a good team, and these guys were some of the best I’d had. Production began, and together we created the “conscientious 1990s man-child music video” above.

Quoted earlier about the project, I said, “Being around Pedigree is a treat. It’s like hanging out with a little boy, to be honest. It’s infectious! And the things he raps about are sincere. They’re not sappy; it’s not sentimental. It’s about common experience but in a fun, fresh way. Stan’s not selling you something false or fake. He’s a genuine guy, and it comes across in his work and in his personality. You’ll see it in the video.”