Ready For Robert Palmer Watkins In The LAST 3 DAYS 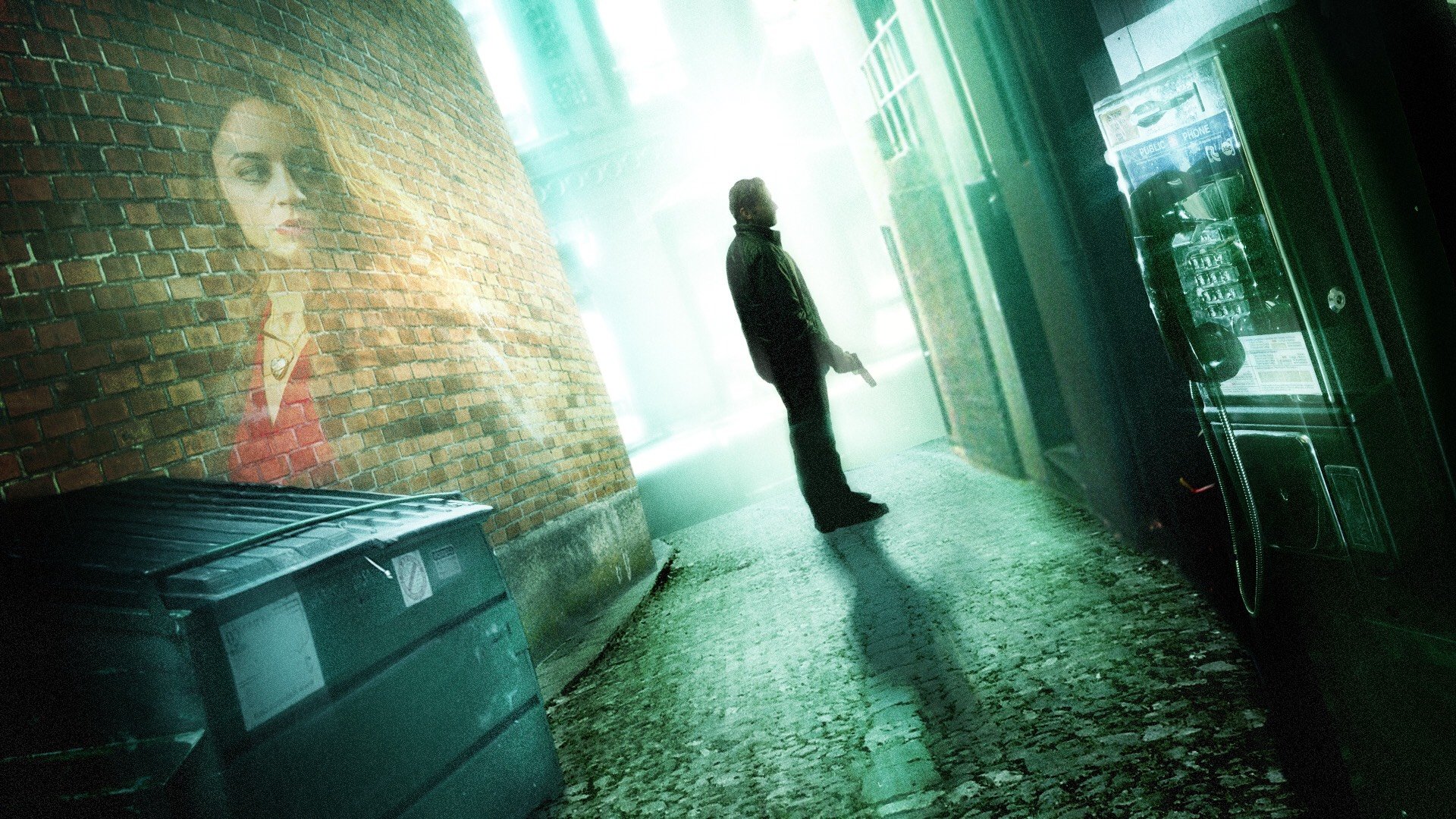 I’m a big fan of Deborah Lee Smith (Parker’s Anchor) and I can’t wait to see her alongside Robert Palmer Watkins (The Walking Dead: World Beyond, General Hospital) in this action thriller coming out November 13th (Pre-order NOW).

This feature comes out of Orange County from Brotherhood Studios (not to be confused with Brotherhood Pictures) and distributed by Gravitas, LAST 3 DAYS is both written and directed by filmmaker Brian Ulrich, making his feature directorial debut. We’ve been following this one since it was in production and cannot wait for it to come out next week. Hit us up with your reviews @JennicaRenee