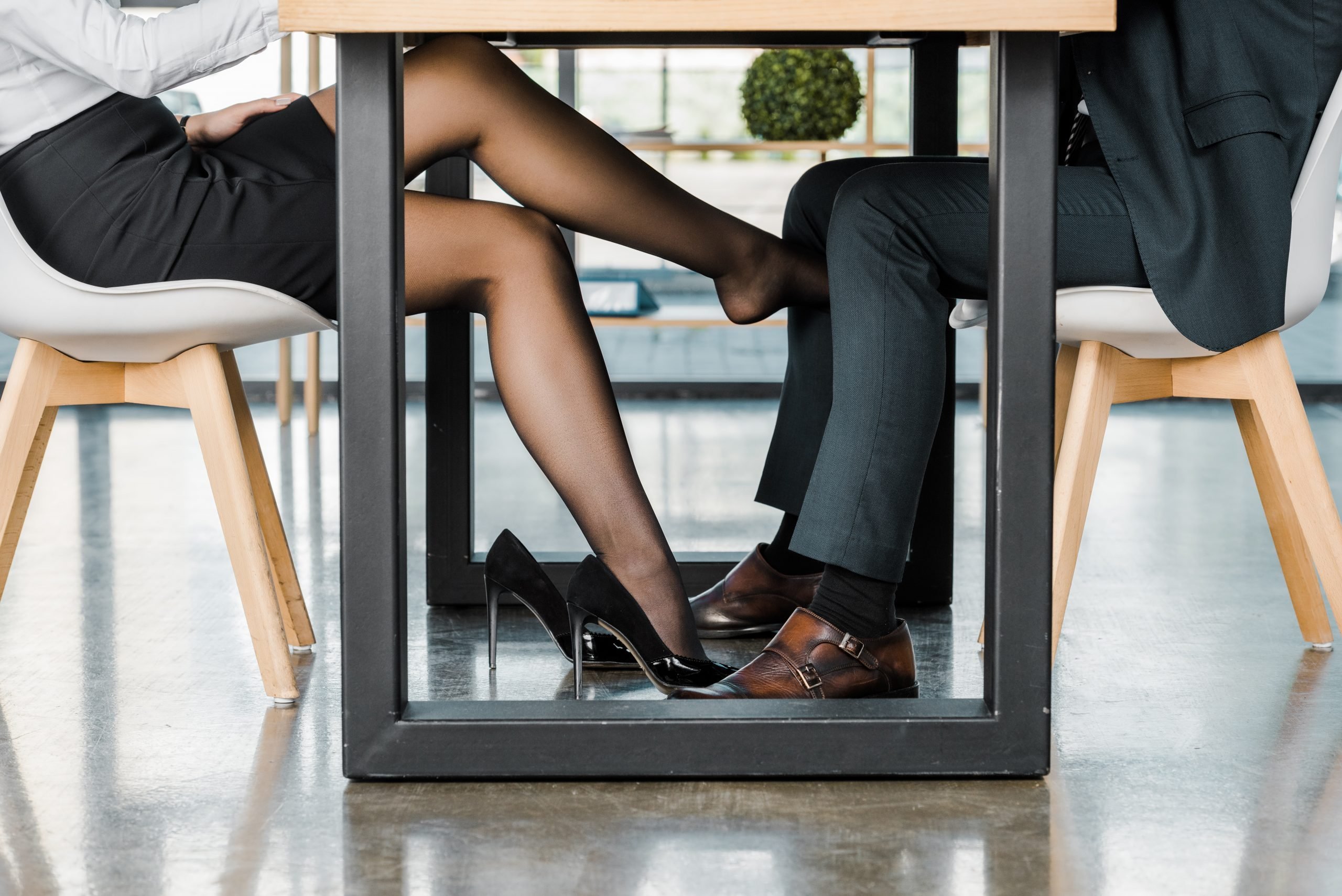 I have been a working actress for the last 20 years in Hollywood. This means you probably don’t know my name, which is cool, but you can recognize my face from countless films and television shows. After making a living in the entertainment business as an actress and director, my creativity really exploded when I

I have been a working actress for the last 20 years in Hollywood. This means you probably don’t know my name, which is cool, but you can recognize my face from countless films and television shows. After making a living in the entertainment business as an actress and director, my creativity really exploded when I wrote and published the best-selling novel, Secret Life of a Hollywood Sex & Love Addict, and launched a personal journals podcast called Secret Life.

One of my favorite past times these days is the act of revealing secrets. Mostly mine! And exposing the underbelly of our society through disclosing every kind of secret and shame we carry around with us.

One of the most common secrets in Hollywood is the unspoken behavior of on-set show-mances. As I pulled back the curtains of my own secrets and life in the concrete jungle of the entertainment business, I wrote about this secret society in my book.

After 11 1/2 years of recovery from sex and love addiction, I decided it was officially time to denounce the end of an era with my love of the show-mance romance. What is a show-mance, you ask? That’s what we call it when you start a relationship on-set with someone that ends after the filming is completed. It’s the Hollywood way of life in the pursuit of lustful happiness while working on location.

I was always in the quest for my new ‘love high,’ which consisted of butterflies in my stomach, inappropriate sexual jokes, and flirting while the crew guys set up the shot around me. Every once in a while, that would lead to secret touches and down-low hookups. Because show-mances always worked best when they were kept a secret.

The whole point of a show-mance was to create fantasy relationships while I worked on location. So I’d find someone to become obsessed with. Here’s the thing— even though I’ve come out as a recovered sex and love addiction, I wasn’t the only one involved in these temporary relationships. They were everywhere I looked. Every set I went to work on had a dozen or more show-mance relationships going on at one time or another. It’s like I was surrounded by a bunch of fantasy addicts. I know what you are thinking— we are a bunch of actors obsessed with being characters and living in make-believe. But I’m talking about the entire crew taking part in this behavior!

This is very normalized behavior on production sets. Ask anyone that works in this profession. When you move on to the next job, you start again with a new show-mance.

Let me break it down for you in layman’s terms:

Excerpt from “Secret Life of a Sex & Love Addict: A Novel”

Hollywood is full of lies in every corner of the business. Here’s the problem—in recovery, I was not allowed to lie anymore off camera. Lies feed my secrets. Secrets feed my addiction. It’s a very vicious cycle. I had to shed all my secrets to keep myself sober in this very non-sober fantasy-induced business.